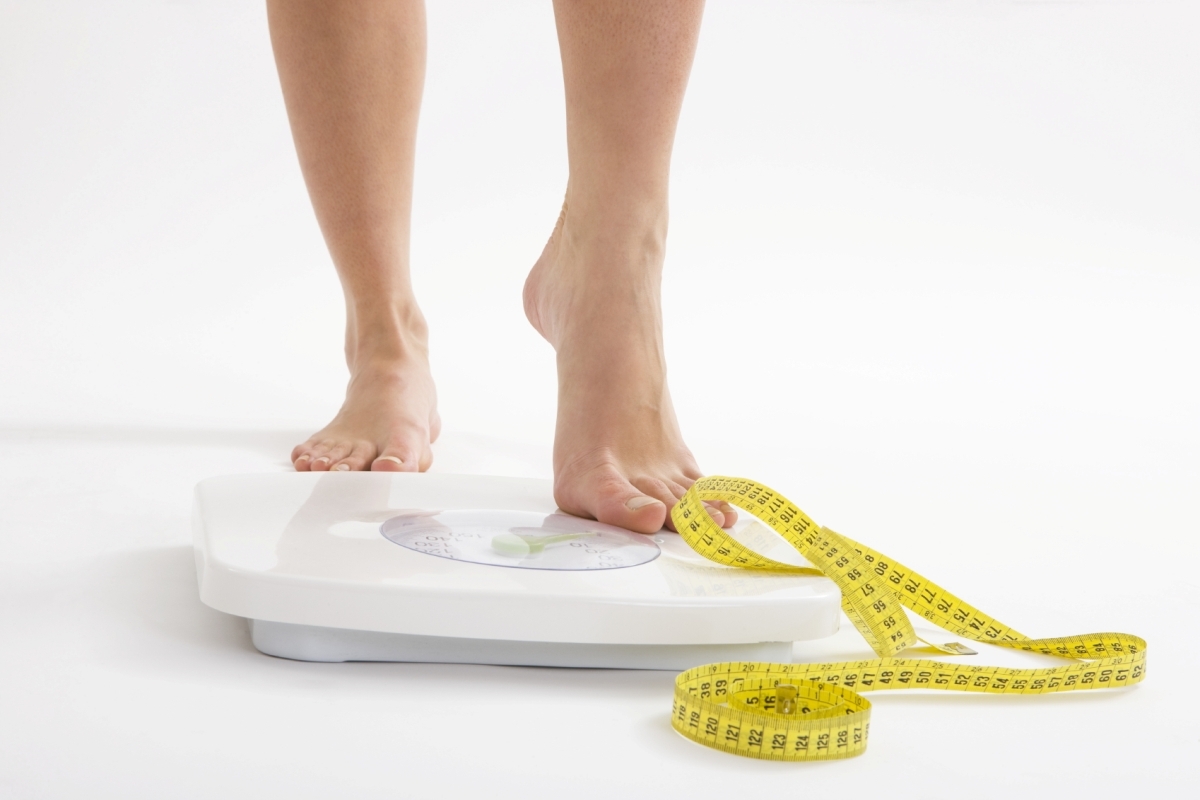 Where does fat actually go?

Home » Where does fat actually go?

When you lose weight, where does the fat go? According to a study carried out by the University of New South Wales (UNSW), mass is actually breathed out as carbon dioxide.

Professor Andrew Brown, head of the UNSW School of Biotechnology and Biomolecular Sciences, said, “There is surprising ignorance and confusion about the metabolic process of weight loss.”

In the paper, published in British Medical Journal, the authors show that losing 10kg of fat requires 29kg of oxygen to be inhaled and that this metabolic process produces 28kg of carbon dioxide and 11kg of water.

Lead author of the study Ruben Meerman explained, “I lost 15kg in 2013 and simply wanted to know where those kg were going.” With the opinion that this topic is “badly taught”, the professor was keen to straighten out the speculation, especially in light of the worldwide obesity crisis that doesn’t appear to be declining with any speed or momentum.

FitPro wished to find out more about the complexities of mass breathed out as carbon dioxide. Meerman said, “Both calorie restriction and exercise can tip the balance in your favour if the objective is weight loss. The ‘calories in/calories out’ mantra is still correct. If your body needs more calories than you supply in the diet, you will start to access calories you have stored as fat.” 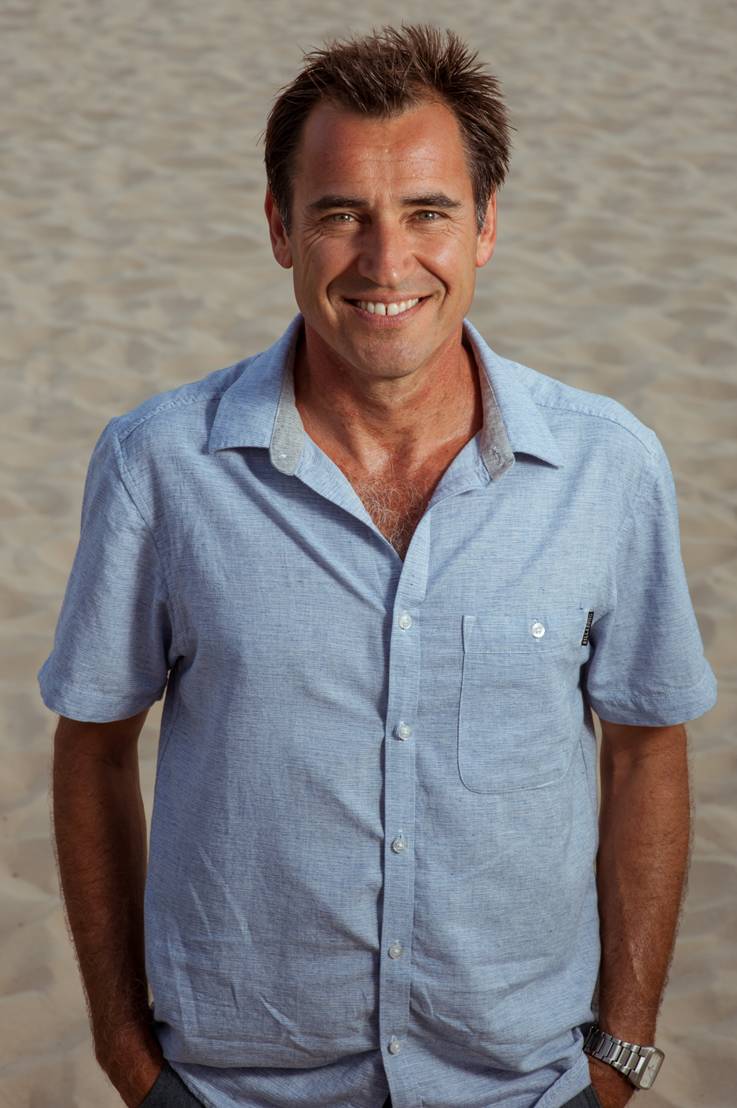 He added, “To access the excess energy stored in body fat, the fat molecules must be liberated from their fat cells and ultimately broken down and converted to carbon dioxide and water. The atoms in those fat molecules don’t just turn into pure energy or heat and then cease to exist but that is what the majority of doctors, dietitians and personal trainers (fitness instructors) said they believed is what happens in our survey.”

Delving deeper into the science, the professor concluded, “The chemical formula for an average human fat molecule has been known for a long time and the precise numbers have been available since 1960. It is: C₅₅H₁₀₄O₆.

“You could call that formula above ‘the weight loss formula’. It shows that you have to inhale 78 oxygen molecules to ‘burn’ a single fat molecule. Using high school chemistry, you can then calculate that if you want to lose 10kg of fat (C₅₅H₁₀₄O₆), you’ll have to inhale 29kg of oxygen and you’ll produce 28kg of carbon dioxide which you’ll exhale and 11kg of water.

“What I wanted to know is, of those 10kg of fat, how much leaves your body as carbon dioxide? In other words, what fraction of the 28kg total comes from the fat and what comes from the inhaled oxygen? The answer is not obvious from ‘the weight loss formula’ and figuring it out is what got us published in the BMJ. 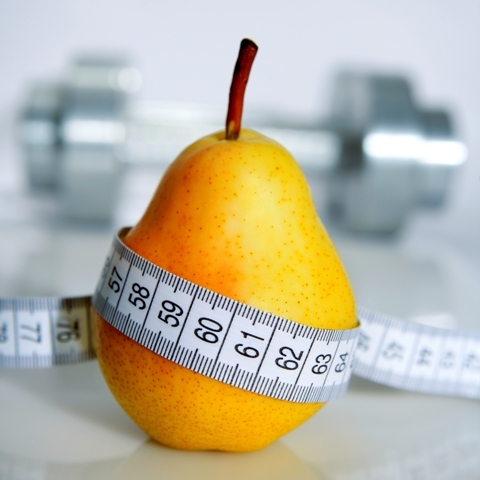 “By reading some very old biochemistry from 1949, I showed that four out of the six oxygen atoms in a fat molecule will end up in carbon dioxide molecules and the remaining two end up in water.

“Now, you can either eat less or move more or some combination of the two but as long as you are eating less than your body needs then you will lose weight. There is an infinite number of combinations that can have this result, just as there is an infinite number of ways you can add two numbers to get 100 (e.g., 20 + 80 or 33 + 67 or 40.7 + 59.3 etc.). As long as what you do (or don’t do) in a day adds up to more energy than you eat, you’ll lose some weight.”

Listen to Ruben Meerman during an interview with two Australian radio presenters on ‘where does fat actually go?’

Brown summed up the discovery by saying, “Ruben’s novel approach to the biochemistry of weight loss was to trace every atom in the fat being lost and, as far as I’m aware, his results are completely new to the field.”