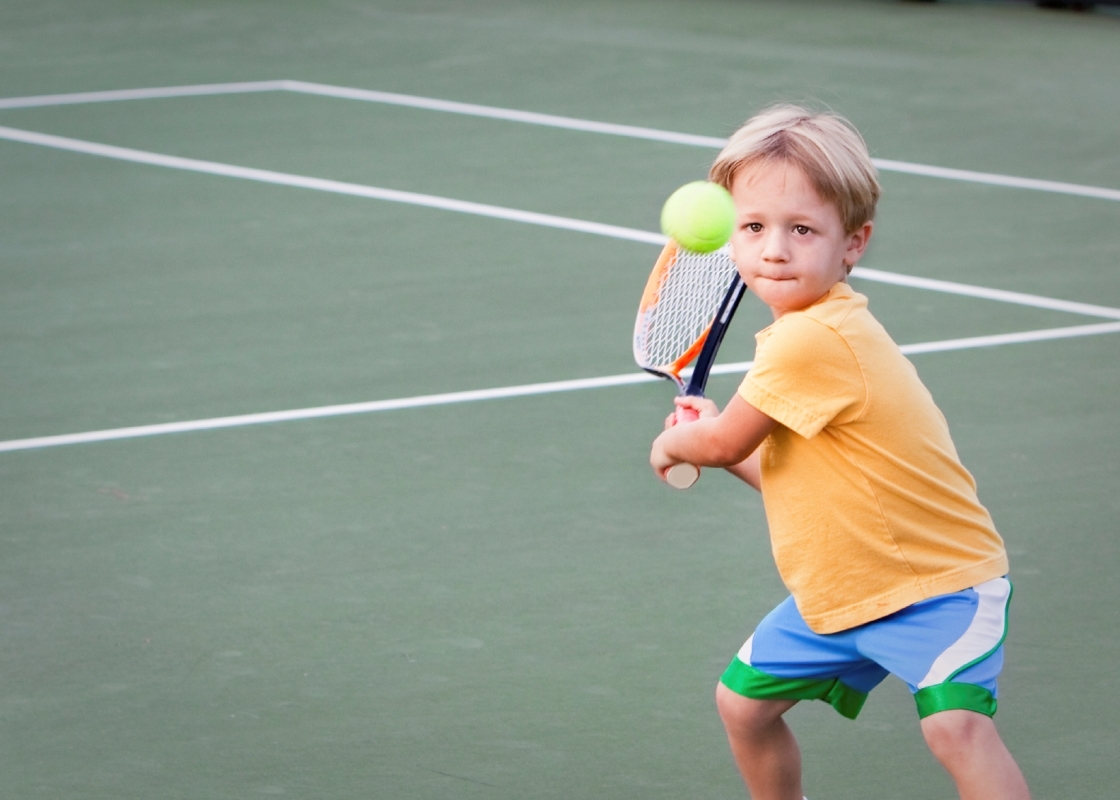 By incorporating fundamental motor skills into children’s training and daily activity, you can increase their sports proficiency. Kelly Sumich investigates.

Children do not automatically become proficient at sports. Some will be naturally more adept than others, but they all need to be taught fundamental motor skills and given the opportunity to progress through stages.

Motor skills are voluntary, learned movements made by the human body to achieve a task, such as a child twisting their body and moving their arm to throw a ball. Sadly, a recent study by the University of Sydney found that children’s motor skill development is on the decline. Only 10% of children in the research were able to master the four expected gross motor skills of a basic sprint, a vertical jump, a side gallop and a leap by Year 2. These fundamental motor skills are important to ensure children have the basic skills needed to participate in sport.

The researcher, Dr Louise Hardy, was quoted as saying that “parents mistakenly believe that children naturally learn these fundamental movement skills. But children need to be taught them”. So, as a personal trainer, coach or parent, what are the fundamental motor skills you should focus on developing in the children you train or care for? Aim to incorporate skills such as running, side-stepping, jumping, catching, throwing and hitting a ball into children’s exercise development programmes. Jumping, throwing and catching start to become more refined around the ages of nine or 10, and hitting at a later age – around 14. Create simple games that incorporate these motor skills, such as tying a ribbon around a higher item and seeing if the children can jump and touch it. Turning the activities into games will encourage greater enthusiasm and participation than simply getting them to run back and forth over a distance.

Adjusting the difficulty of a motor skill

Think about the sport of netball. If a child is placed in a game without background development in the fundamentals, then they will be overwhelmed. There is so much happening: they need to run, catch, look for someone to throw the ball to, work around opponents, and determine areas they can run in and areas that are off limits. Netball has a large number of ‘open motor skills’. This means that the sporting environment has many targets and objects in motion and/or that they are in a constantly changing environment. To make an activity easier, environmental changes need to be restricted. For example, you would start with the child throwing the netball to another child, with neither of them moving. Then you would progress to throwing the ball to a child while they were moving, and then to throwing the ball while the child was moving with an opponent trying to intercept. It’s clear to see how you can make the activity more difficult by adding or changing elements. Progression not only enhances development, it can also help children’s self-esteem by matching their abilities to the task.

When a child is learning a new motor skill, they are deemed to be in the first stage of motor learning, which is termed the ‘cognitive stage’. This is where the child focuses on the thought processes of each movement. For example, if they are being taught how to complete a serve in tennis, the child will separate the information presented into individual components to recreate the movement. The child will go to perform the serve and will be thinking of how to hold the racquet, how to toss the ball in the air, when and how to pull the arm back and when and how to strike the ball. The cognitive stage is characterised by a large number of errors and a low consistency in performance. 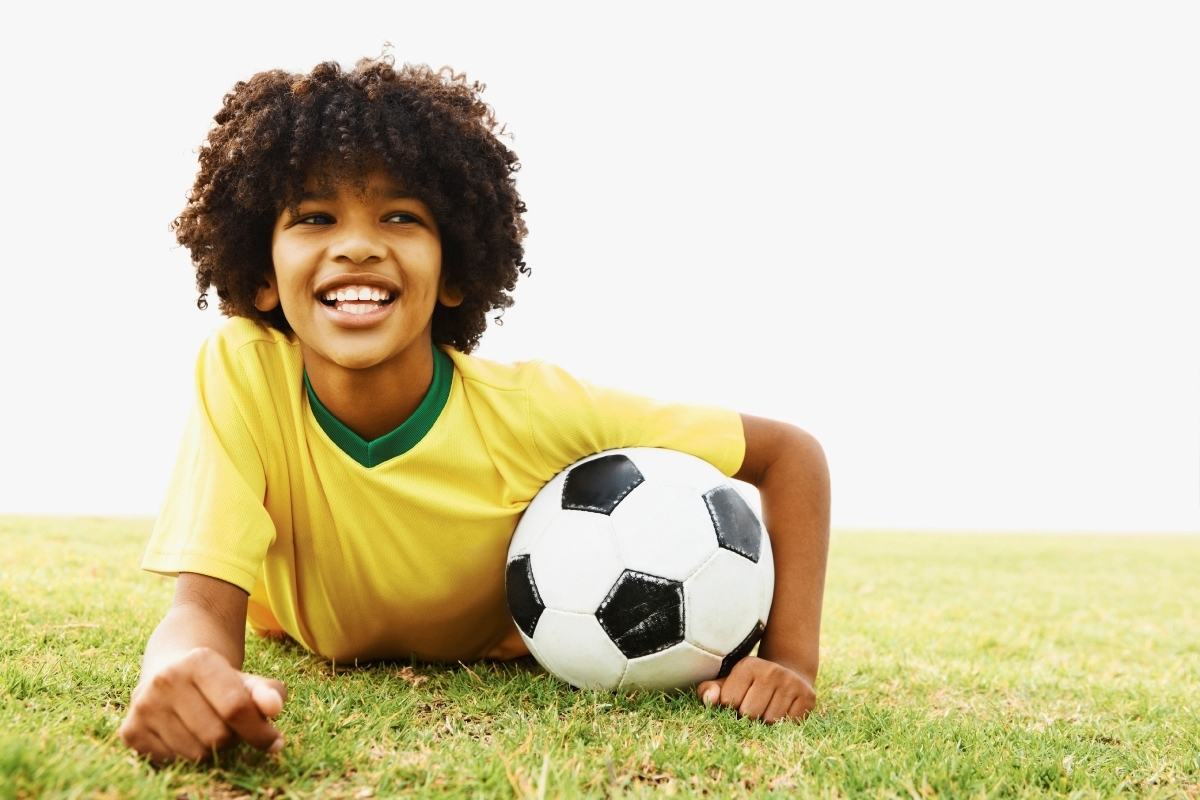 During this phase it is suggested that you:

After some time, a child will progress to the second phase of motor skill learning. This is termed the ‘associative stage’. You can tell when a child starts moving into this phase when you can see that they no longer need to think about every facet of the movement. Their performance becomes more consistent and they start to self-correct some aspects of their movement.

This stage is still characterised with errors, some inconsistency and the need for some prompting regarding self-correction.

At this stage you can start to:

Sports scientists use Bayli’s long-term athlete development (LTAD) model as a guide to enhance children’s long-term participation in sport. It explains how overall training objectives change and develop as children age. It is also useful for fitness professionals, trainers and coaches, as it answers the question, ‘How hard should I be training children at age x?’ Obviously, this model is a guide only, as children’s rates of development vary, as do peaking ages for different sports. For example, gymnasts peak earlier than tri-athletes, so the model will be scaled back or forward accordingly. The main thing to remember is not to train children too hard or too early, as this increases their likelihood of sustaining injuries, dropping out of the sport and being caused emotional burnout. If you focus the training programmes you develop for children to enhance their fundamental motor skills, make it fun, match the difficulty of the motor skills to their abilities and progress their activities along the lines of the recommended long-term athlete development model, then you will be giving them the best chance to reach their peak performance in the sports they participate in. 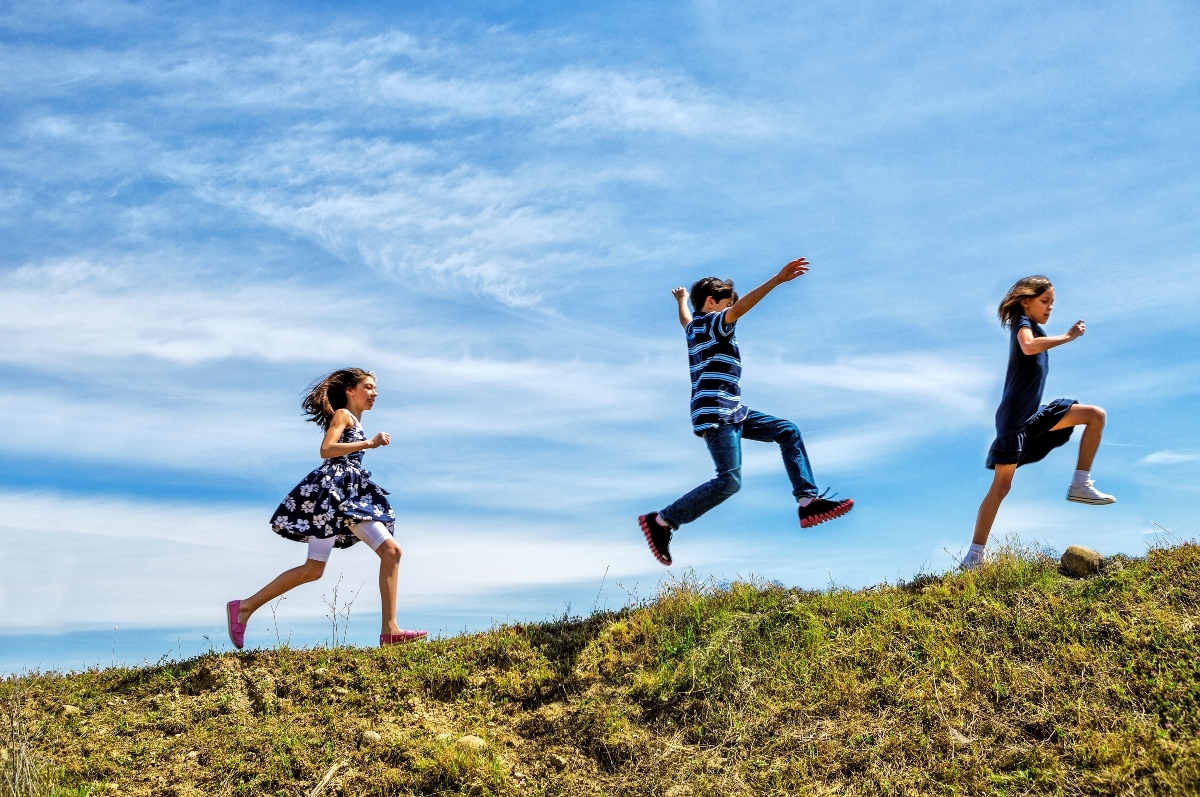 The main objectives are to develop:

The main objective is to introduce children to the fundamental skills of the sport. In phase 1, the focus was on developing the basics of fundamental motor skills, such as jumping, hopping and throwing. In phase 2, these skills are transferred into a sporting context.

The main objectives are to focus on developing:

The main objectives are to:

Kelly Sumich is the author of Coaching Children: Sports Science Essentials and Kids Exercise Programs Done for You. She is the founder of the Sports Science Education Institute, which offers short certification courses in training kids and athletes.