By FitPro TeamAugust 30, 2019No Comments

Ian Dunican, University of Western Australia and Sleep4Performance, looks at the basics of sleep and its role in recovery and performance.

Not all sleep is equal

There are two phases of sleep – rapid eye movement (REM) and non-REM. Non-REM sleep is important for physical repair and recovery, while REM sleep is for cognitive recovery. A lot of people think the brain is inactive during sleep, but science tells a different story. The typical adult goes through four to five sleep cycles between lights-out and wake up. These periods include alternations between the two main types of sleep mentioned above. Non-REM sleep has three stages ranging from light (one) to deep (three). In scientific studies1 most people experience their non-REM sleep during the first half of the night. This is the non-dreaming stage when long-term memory consolidation and, most importantly for athletes, growth hormone secretion takes place. As we age, the amount of non-REM sleep diminishes2, especially stage three of sleep, therefore less growth hormone is secreted. This can be an issue for older men with a natural reduction in testosterone. It is then during REM sleep that psychological recovery occurs, preparing us for the cognitive function for the next day. REM sleep is when most dreams happen, and during REM the brain is very active.

REM episodes occur, on average, every 90 minutes. Most of our REM sleep occurs late in the sleep period, and while the exact purpose of REM sleep is not clear, it seems necessary for memory, learning, or mental restoration. It usually takes seven to nine hours for both non-REM and REM sleep to occur; this is the same for everyone.

How much is enough?

Seven to nine hours is the recommendation; often people that are in the habit of getting six (or fewer) hours of sleep per night are scraping by and just surviving; it is not enough for them to perform and recover, as they should. You may find some people (approximately two to three per cent of the population) who only need five to seven hours, and another small percentage that will need more than nine hours.

It is important for individuals to understand how much sleep they need and to then work from this. A good way of assessing your sleep requirements is to see how much sleep you get when you are on holiday, or not at work and so do not need to set an alarm – see what time you naturally go to bed and then wake up.

Too much of our sleep is now truncated by alarm clocks, waking us up before we are ready. The amount of sleep needed by an individual is not altered by the amount of activity completed. Relaxing more in the day will not mean that you need less sleep that night, and vice versa.

There are three kinds of chronotype3: larks, owls, and neither. It is important to assess the chronotype of the person you are working with so that you can plan their training around this.

There is no point in trying to get an owl to train with you at 6am; there is just no benefit to it. There is a whole mindset that getting up early and training is the right thing to do and that you’re ‘beating weakness out of your body’ (remember the Rocky films) but if you’re not a lark, all you’re doing is destroying your recovery time. In the hierarchy of recovery, sleep should be number one. Assess and understand the chronotype and fit training sessions around this. This may sometimes mean you need to get inventive and look for opportunities in the day. If someone is at work for 6am and finishes at 2pm, there’s not going to be time in the morning, but there should be after work. If someone is working long hours, it will probably be best to look at shorter durations of training, for example, a high intensity session in a lunch break or 20 to 30 minutes after work.

I would avoid working out just before bed; evidence shows4 that it takes approximately three hours after exercise for the body to be ready for sleep. If someone has long working hours then fitting in training is a balancing act, especially without this training is then affecting the amount of sleep. If you train a shift worker, my main advice would be never to get them to exercise at the end of a night shift.

Circadian comes from the Latin circa, which means about, and dia, which means in a day. Circadian rhythm is roughly a 24-hour cycle, 24.1 to be exact. Everyone operates on a circadian rhythm, no matter who you are or where you are. Your circadian rhythm is controlled by a couple of things – the suprachiasmatic nucleus or nuclei (SCN) and natural light. The SCN is often referred to as the internal body clock – the master clock in the brain – which keeps your body synchronised to the time zone that you are in, based on the light and dark cycles. For example, jet lag is a disruption of the SCN, as the SCN takes its cues from light and dark cycles.

In the morning we have a rise in cortisol, which continues throughout the day until about 1pm when we see a dip in circadian rhythm. This is due to the cortisol dropping and a slight pulse of melatonin occurring. In the evening we see a decline in body temperature and cortisol, then at around 9pm we see an increase in melatonin5.

We have this inverse relationship happening over a 24-hour period; generally, when cortisol is up, melatonin is down, and vice versa, which is why it is very difficult for people to sleep during the day and to stay awake at night. We are diurnal animals; we are meant to be awake during the day and asleep at night. If you are continually up early, say at 4am, you will be getting up when your body temperature is at its lowest and you are not meant to be awake6. You are likely to reduce the amount of REM sleep you get, which is why you may not feel your best for the rest of the day. If you do this day after day, you’re going to feel like this for a long time. This is why a lot of people will sleep in for 10-12 hours at the weekend, in an attempt to catch up on their missed hours of sleep.

Nobody is immune to circadian rhythm and you cannot shift it. The only way to avoid it is by going into a cave to escape the light and dark cycles – but you can’t even peek out, you have to stay completely in the cave – the minute you escape, the circadian rhythm will be back.

In places where the usual light and dark cycles do not occur, like the International Space Station, people’s sleeping and waking patterns are messed up. In places such as the Arctic, and other locations where the summer has very long days and much of the winter is in total darkness, people also experience difficulties with a ‘normal’ circadian rhythm. This affects mental health as well as performance7,8.

Those that are physically active do not need more sleep, however, the number of awakenings in the night may be greater in an athlete. Athletes, especially those involved in contact sports and high-impact training, are more likely to encounter more occurrences of ‘awake after sleep’10. This means that they may need more time in bed to get their seven to nine hours of sleep. This is due to more arousals during sleep after training or game periods, most likely linked to the impact to the body from a contact sport.

Before a game or competition, athletes can maximise their cognitive performance by increasing sleep duration in the nights prior an event. Rugby players often increase sleep in the nights before a game to a peak of nine hours a night 11,12. This strategy is often used by elite special operations in the military, whereby before a mission or deployment to a combat zone, operators will increase sleep duration in preparation for combat13. 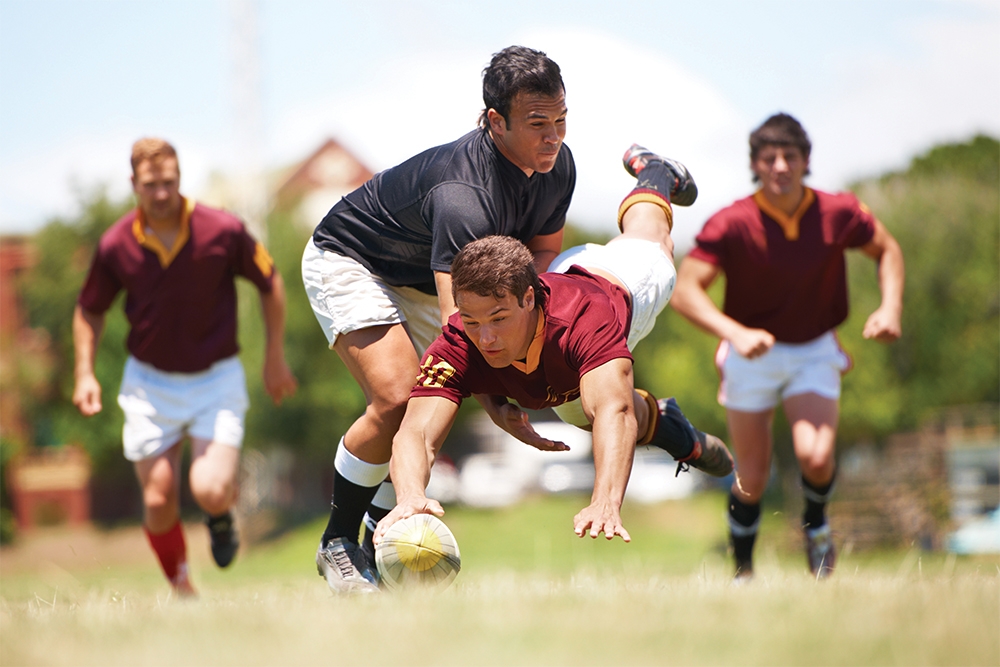 For references visit fitpro.com/references, please note the reference number 9 has been cut from this edited version of the article.

Ian Dunican (MineEng, MBA, GCASSc, BA) has 20 years’ international professional experience in project managment, health and safety, and Fatigue Risk Management Systems (FRMS) in military, mining, oil and gas. He is the director of Sleep4Performance, an expert consultancy for FRMS, and a researcher at the Univesity of Western Australia where he works with elite sporting organisations for optimisation of performance and recovery. He is also an ultra-runner and has completed the Leadville 100 mile and the ultra-trail Australia 100km seven times. He holds a purple belt in Brazilian Jiu-jitsu. sleep4performance.wordpress.com 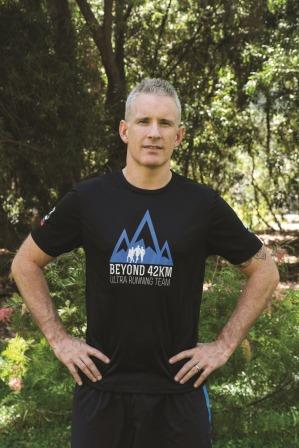