Are you sure you need to detox?

By FitPro TeamAugust 30, 2019No Comments

Home » Are you sure you need to detox?

Dr Paul Batman explores how consuming antioxidant supplements and superfoods may be beneficial – not because of their antioxidant capabilities but the toxins they contain.

It seems that everywhere we look, we see all types of antioxidant supplements or superfoods available on the shelves. Antioxidant foods such as broccoli are reported to neutralise free radicals and reduce oxidative stress caused by our diet and the intense exercise we undertake. They reportedly do this through the release of antioxidants. Ironically, it turns out that eating these foods might be more beneficial, not only because of their antioxidant capabilities but because of the toxins they contain.

How can this be?

Aren’t we eating these foods primarily to combat oxidative stress and not create more?

There are many fruits and vegetables that have evolved as toxins to prevent insects and animals from eating them. Mark Mattson from the National Institute of Ageing reports that plants induce a mild stress response in the form of the release of mild toxins. He further suggests that broccoli, for example, releases a chemical called sulforaphane that activates stress response pathways in the cell that up-regulate its antioxidant enzymes.

This means that the broccoli by itself is not releasing enough antioxidants to provide protection. It is the toxins within the plant that cause an increase in the release of antioxidants from elsewhere in the cell that helps guard against oxidative stress.

It appears, over time, that the resilience gained by the release of these antioxidants from elsewhere to fight the new toxins, is released by the plant, causing the cells to build up a resistance to the accumulation of free radical damage to the cell membrane. It demonstrates that while ‘out-of-control’ stress is harmful to our health, mild stress is necessary to build up a resistance to fight additional toxins.

To illustrate this point, the US Department of Energy commissioned a study in 1980 to evaluate exposure to sustained low-radiation levels. They compared workers who were exposed to a mild dose of radiation to a group of other workers who had no exposure at all for more than eight years.

Common sense would tell us that the exposed workers would experience greater health issues.

The results were confusing as well as dramatic. The 28,000 workers exposed to mild radiation had a 24% lower mortality rate compared to the 32,000 workers who were not exposed to any dose of radiation. Apparently, the mild toxins from the low-dose radiation helped the affected workers to build up immunity to the adverse affects of radiation.

Just as with the low-dose radiation workers, mild toxins from our food can generate an adaptive stress response that makes the cells more resilient and protects them from further damage.

So, after all, it might not be so much about detoxing, but building up a tolerance to existing toxins. 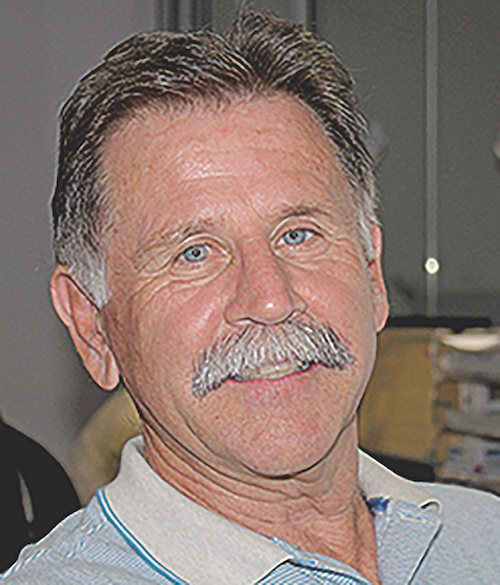 Dr Paul Batman has been involved in health and fitness for more than 40 years as a university lecturer, vocational educator, author, researcher, international conference presenter and workshop facilitator. Over the last 18 years, Paul has built, owned, operated and sold two leading health and fitness vocational training institutes, and has received a Lifetime Achievement award for his services to the Australian fitness industry. Paul originally contributed to our articles back in the 1990s. To read more of Paul’s content head over to drpaulbatman.com.au