By FitPro TeamNovember 1, 2017No Comments

Baroness Tanni Grey-Thompson will today call on the government to help make physical activity a ‘national religion’ in her keynote address at the ukactive National Summit in Westminster. Grey-Thompson, chair of ukactive, will call for urgent action to tackle the UK’s mounting physical inactivity crisis, which reportedly costs £20bn each year and causes 37,000 deaths. 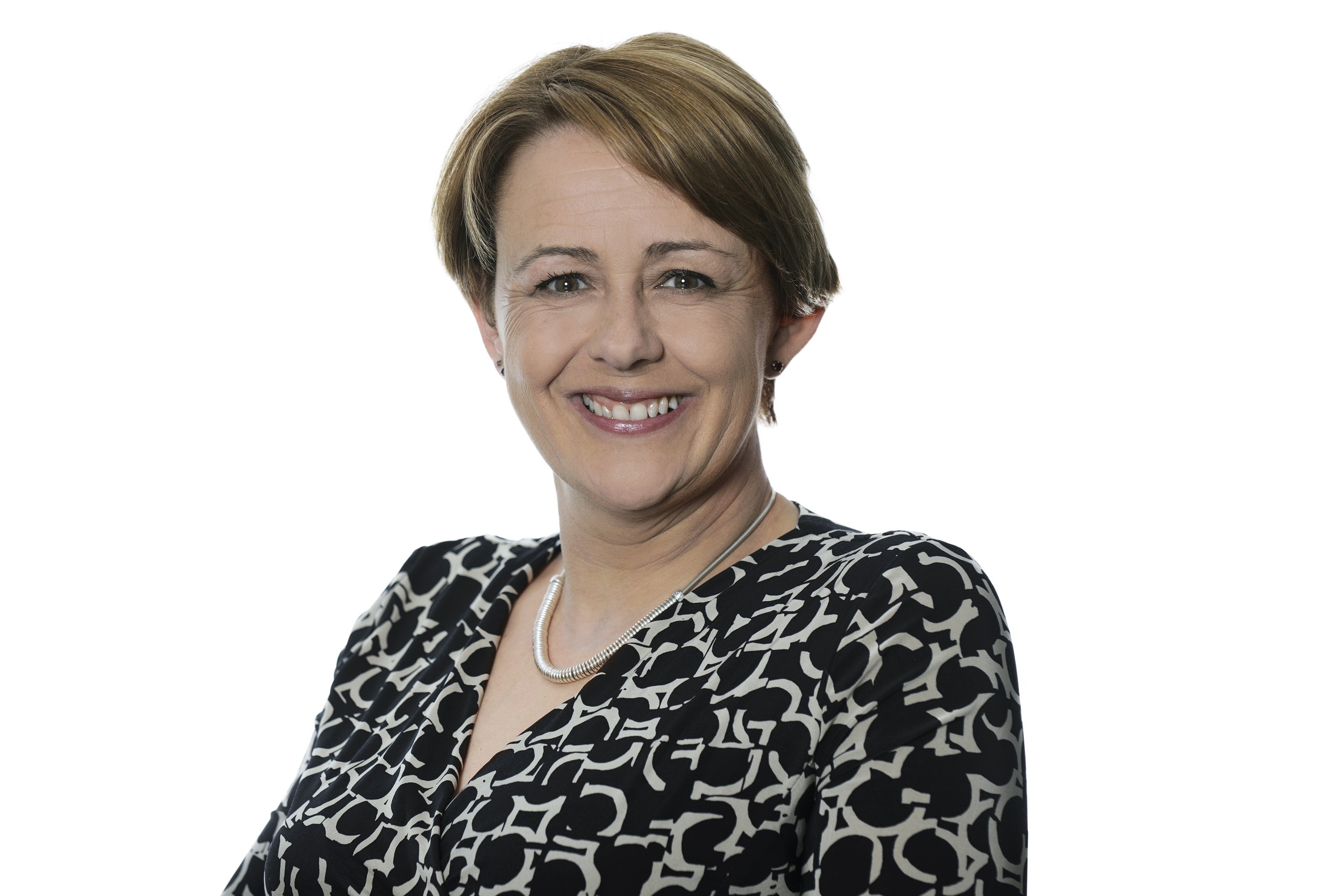 “For many, physical activity is becoming a national religion – something we love and cherish. Something that serves as the glue holding communities together. And yet, there has been too little policy emphasis, and for too long, on what contributes to the health and happiness of a person, a family, a community.”

The speech comes as ukactive releases a new report on the impact of leisure facilities, entitled Physical Activity: A Social Solution, which finds that leisure facilities have a social value of £3.3bn to communities nationwide. In her address, Grey-Thompson will hail the role they play as “pillars of society”, suggesting that their impact goes beyond offering physical activity.

Grey-Thompson will add, “When communities were rocked this summer by awful tragedies like the Manchester bombing and the fire at Grenfell Tower, it was in leisure centres – like Holmes Chapel, Kensington, Swiss Cottage and Westway – where people gathered to make sense of the atrocities and provide charity to those who needed it most.

“Far from being places to simply gym and swim, these centres are pillars of society, steadfastly supporting communities through thick and thin. But many of these pillars are crumbling – in need of urgent repair and renovation to ensure they remain fit for purpose, fit for those communities they serve.”

Concluding her speech, Grey-Thompson will say that the ministers represent “glimmers of hope” as forward-thinking Westminster figures but that politics as a whole must do more to promote physical activity.

She will add: “For far too long it’s been the case that sport and activity are placed in a box for DCMS [Department for Digital, Culture, Media and Sport] to deal with, while for other departments activity is just an afterthought. It’s like Westminster is sitting on the winning lottery ticket but is too timid to claim the prize.

“This agenda must fully break out of its Westminster box, so that all government departments understand, integrate, and implement programmes that embrace physical activity.”