By FitPro TeamJune 5, 2018No Comments

The below exercises are a continuation of the feature presented in Fitpro summer magazine 2018: Water Fitness Progressions by Christine Alexander for (Human Kinetics). To purchase the complete title, please visit http://www.humankinetics.com/products/all-products/water-fitness-progressions

To view the tables mentioned in the Fitpro summer magazine article on P.30-32 , click the PDF links below:

Table 5.2: Joint range of motion with notations specific for use in deep water

Benefit: The flutter kick works the hip flexors. Because it is a small move, it does not get the heart rate up as much as a larger move, even when you flutter kick fast, but the core muscles must tighten to stabilise the body and maintain the upright position.

Benefit: The kick forward uses the quadriceps and hip flexors.

Common mistakes: 1. Performing the kick in a seated position instead of returning the hips to the fully extended position; 2. Power popping the knees; that is, adding force at the end of the kick, which is hard on the knee joint.

Common mistakes: 1. Leaning backward to get the toes out of the water, which takes the spine out of neutral alignment; 2. Emphasising the upward motion at the expense of the downward motion, which works the powerful hip flexors more than the weaker gluteus maximus.

Benefit: The Cossack kick is used in place of the kick side-to-side, which is used only in shallow water. The kick side-to-side requires a weight shift, which is not possible in deep water. If the exercise is attempted, the lower back is stressed. The Cossack kick works the trapezius, quadriceps and hamstrings. To perform the exercise, the core is stabilised, the shoulder blades are contracted, and the hips are open in a diamond position; the arms then reach to the sides at the same time as the legs kick to the sides.

Common mistakes: 1. Bending the knee, which takes the work out of the gluteus maximus and puts it in the hamstrings; 2. Arching the back, which puts stress on the lower back. To avoid arching the back, lean forward slightly from the hips.

Benefit: This exercise works the hip flexors and gluteus maximus, as well as the shoulders. It is a long-lever, high-intensity move, which burns calories.

Common mistakes: 1. You want full hip flexion and hyperextension, but many people limit the range of motion to forward flexion, the same as a kick forward, especially when travelling backward; 2. The arm movement contributes to the intensity, but some people reduce it by pushing the hands forward instead of swinging the arms through their full range of motion.

Benefit: Jacks work the adductors and gluteus medius. The arms and legs work opposite in deep water to avoid bobbing and possibly submerging the head.

You can create many variations of these exercises. Here are some examples:

Not every variation will work with every exercise, but using even a few variations will increase the number of exercises in your repertoire. Exercisers are able to judge how hard they are working by using perceived exertion. One scale of perceived exertion (see Table 5.3) uses numbers from one to 10. Each number corresponds to a percentage of maximum exertion.

Not a FitPro member? If you would like to receive technical features in our printed, quarterly publication, become a FitPro member today and join the FitPro community: https://www.fitpro.com/membership/

Where to next? Did you miss our previous technical excerpt from Human Kinetics? Read Running Speed and Agility here. 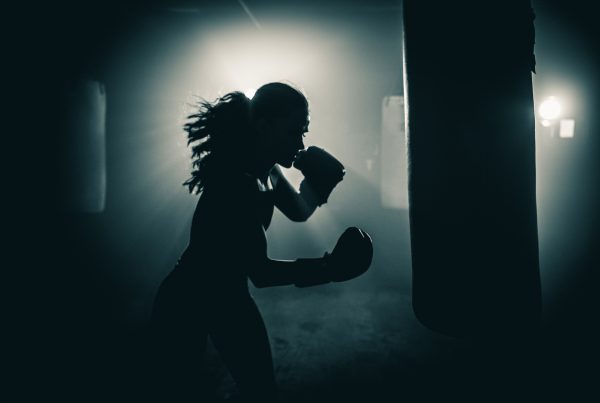 What do the Myzone training zones mean? 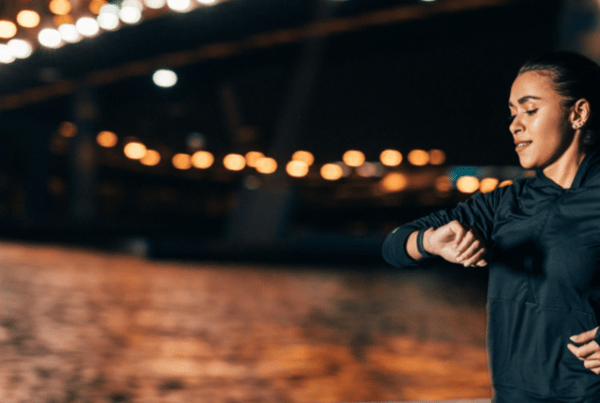 Why use a heart rate monitor? 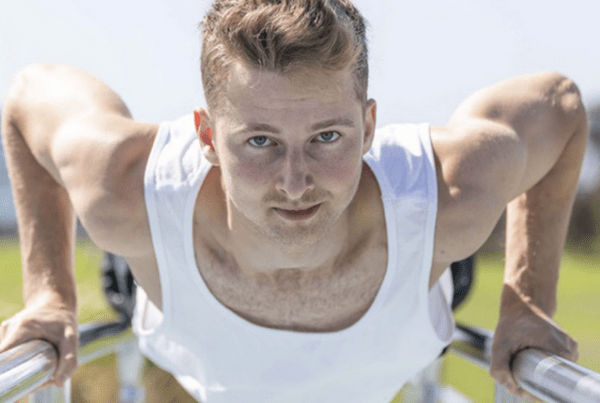