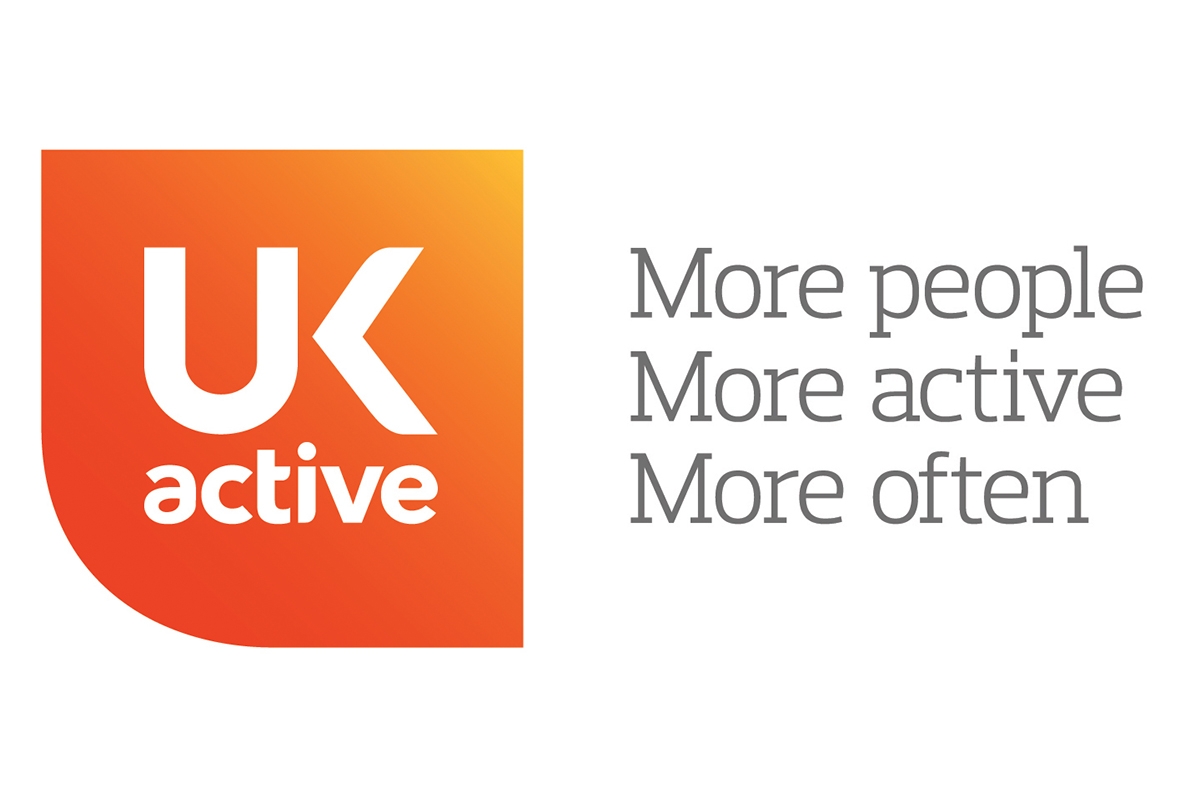 ukactive invites applicants to its board

Home » ukactive invites applicants to its board

Following the completion of a full independent governance review, ukactive is inviting applications for people to join its new board this month.

The decision to restructure the board follows a nine-month independent consultation process, seeking to restructure the organisation’s governance structure and help to optimise ukactive’s ability to deliver on its mission of getting more people more active, more often.

Key targets for the board will focus on the long-term growth and success of its mission. The board will comprise a new independent chairman and treasurer, three appointed independent non-executive directors with specialisms in defined areas, and three elected representatives drawn from the ukactive membership to represent the views of members. As announced in February 2015, outgoing ukactive CEO David Stalker will join the board for at least a 12-month period to support the transition process.

ukactive CEO David Stalker said, “This is an exciting time for ukactive and for the sector as a whole –  we’re delighted to give our members the opportunity to sit on our board and take responsibility for the future direction of their trade body.”

He added, “In my time at ukactive, we’ve seen a seismic shift in the way the physical activity narrative has reverberated around government, the media and corporate UK and we’re looking forward to welcoming a board to step up to the challenge of leading us into a new era of collaboration, influence and the realisation of our mission of getting more people more active, more often.”

ukactive is requesting applications from its members for elected board positions across the following three seats, with a deadline for applications of 25 March 2015:

For a detailed description of the qualifying criteria for each role and the subsequent voting process, including how to submit an application, please visit the ukactive website. Following review of all applications by the ukactive nominations committee, election voting will open on 8 April and close on 29 April 2015.