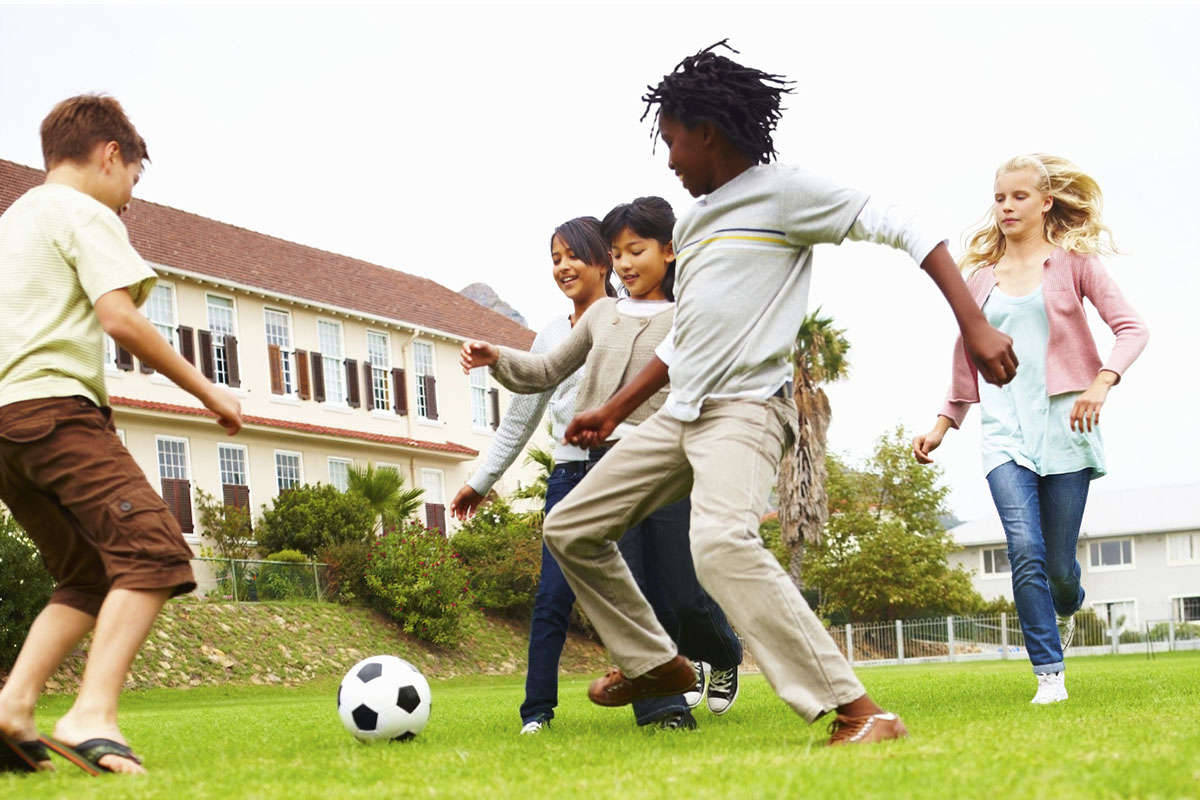 Child well-being to be election priority

The Royal College of Paediatrics and Child Health has launched a campaign that aims to secure policy commitments from political parties in the bid to improve the health and lives of young people.

The doctors are calling on the next government to put child health high on the political agenda, as members of the public show overwhelming support for a series of policies that could improve children’s health.

So, where was the support shown? Reducing child death rates scored 76% in the polls, reducing rates of childhood cancer (77%) and ensuring consistent health service provision for children and young people across the UK (77%) – these were the top three child health issues that the public felt should be top priorities for the government, with Britons also showing high levels of support for policies to help tackle obesity (59%) and address concerns around children’s mental health (69%).

The poll of 2,118 UK adults also indicates that:

Dr Hilary Cass, president of the Royal College of Paediatrics and Child Health, said, “We often see policies hitting the headlines that are targeted at the ageing population – increased funding for dementia research and additional dementia training for NHS workers are among the pledges that have been made in recent weeks. But, while caring for our ageing population is important, it shouldn’t mean that children’s health falls to the wayside.”

Public opinion was also presented in a further poll, which revealed that:

In response to the secondary poll statistics, Dr Cass said, “These are figures that are going to see little improvement if bold policies are not put in place to directly address them. What’s needed is urgent and increased investment in children’s mental health services and policies like taxation of foods high in salt, sugar and fat, compulsory PSHE lessons in all schools and heightened road safety measures such as 20mph zones – policies that are backed by the public.”

Dr Hilary Cass calls on the next government to listen to the presented facts and to also listen to the public by making child health a priority. Cass is certain this decision will make “strong moral, economic and political” sense.