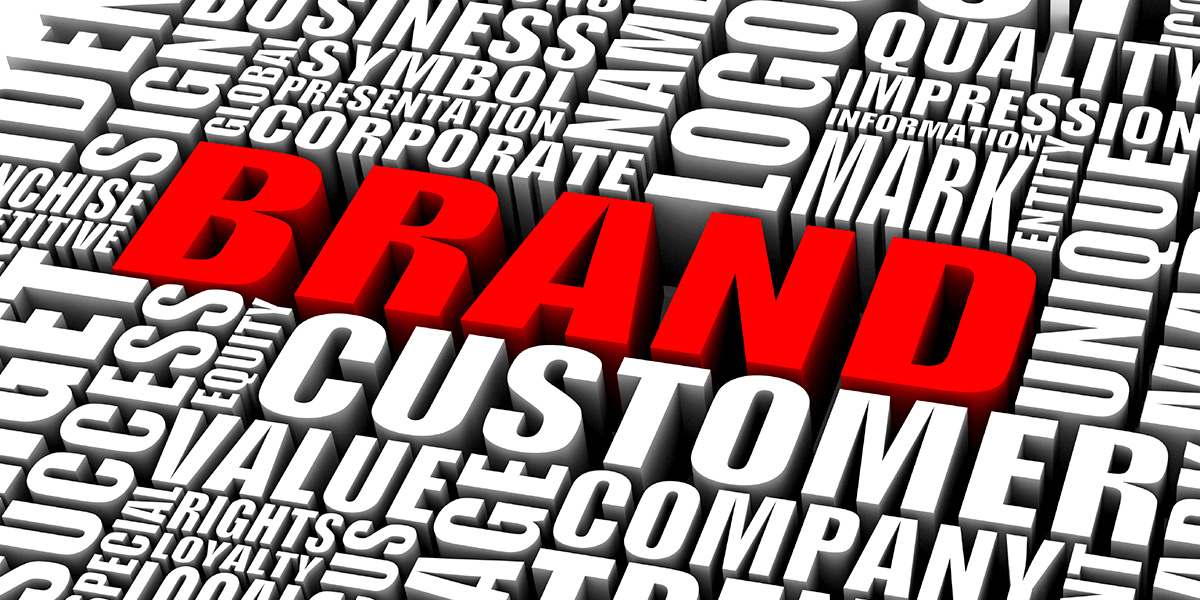 By FitPro TeamNovember 12, 2014No Comments

Home » Why it’s hard to like fitness social media

I have a few harsh truths that need to be shared. I want to look specifically at social media use within the fitness industry, a subject I delivered a seminar on during FitPro Live 2014. The odd minor profanity aside, that talk was both clean and constructive. I talked about how to optimise the visual space on your Twitter page, I deconstructed the art of creating engaging tweets and I fleshed out the basics of a simple social media strategy.

What I didn’t dwell on, however, was the common failings I see on many fitness industry social media channels. And it’s not just the small brands that are underperforming. The big brands are failing too. In fact, they’re often worse because they’re crushingly banal and fail to take advantage of the recognition levels their brands have built up outside the sphere of social media. Take this example of a tweet from one national gym chain: ‘Feeling thirsty during a workout is a sign of dehydration and affects performance, so sip water before, during and after exercise.’ Now, this simply doesn’t need to be said. It adds nothing. It has no character and it has no sharable value. Surprisingly, it got one retweet, which is pretty generous. But they don’t just do banal, they do dangerous too. Like this: ‘Do you always stick to the same workout? Today, why not complete it backwards to trick your brain into working your muscles harder.’

Thankfully I didn’t follow their advice, so I didn’t do my conditioning work first, pre-fatigue my abs ahead of my main lifts and injure myself by doing low-rep sets of heavy squats at the end of my session. The most basic checklist for anyone running a social media feed is to ask if their content is either informative, interesting or entertaining. The gym chain in question fails on all three counts on both occasions.

No one likes us

There’s also a worrying level of complacency among certain fitness brands. I was speaking to a sports nutrition company recently about being a commercial partner for IronLife, the magazine I publish. I politely (see, I’m usually always polite) suggested that I’d be happy to advise them on how they could create more engaging social media content. They, not very politely, declined because they said they had already used a marketing specialist (one of the world’s least-protected terms after nutritionist) and they were happy with how their social channels were performing. Now, I’m not sure which bit they were happy about. I don’t know whether they were happy with the fact that they barely have 1,000 followers on Twitter or happy with the fact that they haven’t received more than 10 likes for a Facebook post for over two months. The point is, they clearly had no awareness of how to construct, execute and evaluate a social media strategy. But they were happy, so that’s nice for them. What they’re missing out on, however, is the opportunity to build a relationship with their target market. They’re missing the chance to engage, build trust and, finally, convert a social media follower into a new client.

Even people who should know better are letting themselves down. I am bemused by one large media company that relies on generic memes to populate its social media feeds, which provokes the following question: if you are a media brand and you don’t create your own media, why do you exist? The answer is that they may not exist for much longer. Or, at least, they will probably shrink for a couple of years before finally expiring. I do see the short-term appeal of using a picture of Arnie holding a big gun, accompanied by a witless caption, to illustrate the importance of leg day. It’s quick, it’s cheap and it’s easy. But you need to ask whether those are the characteristics you want to be known for. And you also have to ask why you’re choosing to use something generic that you don’t own rather than take the opportunity to create content that reinforces your key brand messages and your brand’s visual identity. Every single thing you put out on social media either positively or negatively affects the strength of your brand. By using something that people have probably seen elsewhere and could even create themselves, you are essentially telling them that you are pointless. 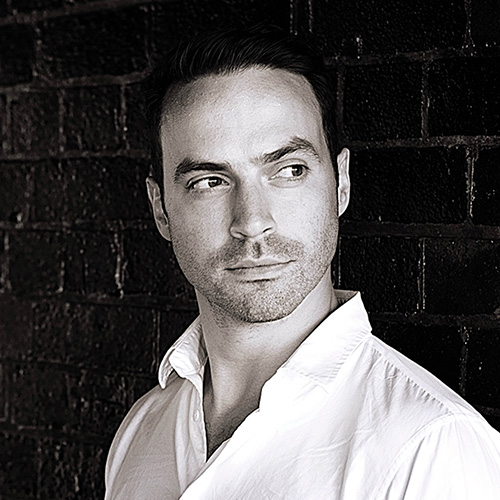 Jon Lipsey is the founder of the UK’s leading fitness branding consultancy reward3.com. He is the co-founder and publisher of IronLife magazine (ironlifemag.com) and the editorial director of emote media (emotemedia.co.uk). He is a regular contributor to Fitpro magazine.
Is your business doomed? Find out here