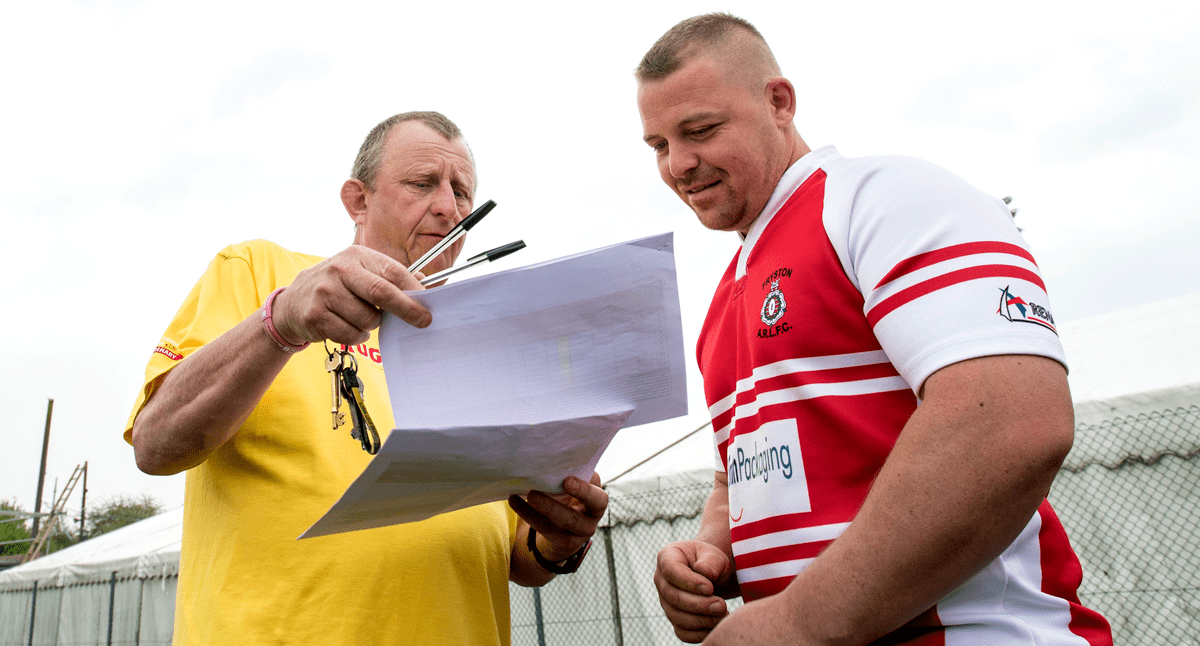 By FitPro TeamDecember 10, 2014No Comments

According to research conducted by VISA in Autumn 2014, one in 10 Brits now makes extra money to supplement their yearly wage by running microbusinesses based on their favourite hobbies.

With this in mind, the Rugby Football League (RFL) has announced its 2015 licensee programme for those looking to make a few pennies from their love of the sport.

Lynn Hampson, aged 38, has earned almost £3,500 over the past year and described the scheme’s effect by commenting, “Becoming a Play Touch Rugby League licensee has so many benefits, you get to host a fantastic competition every week and could potentially earn over £3,000.”

Another individual who has benefitted from the scheme is Katie Mann from Scunthorpe Touch Rugby League. Mann earned herself £1,200 in 2014 after buying into the RFL Play Touch Rugby League licence package. Mann said, “For just one evening’s work each week over 10 weeks in the summer, I’ve been able to earn a really helpful extra bit of money. I have chosen that the money will go back into the club to help develop the programme over the winter. It’s a great and fun way to earn money.” 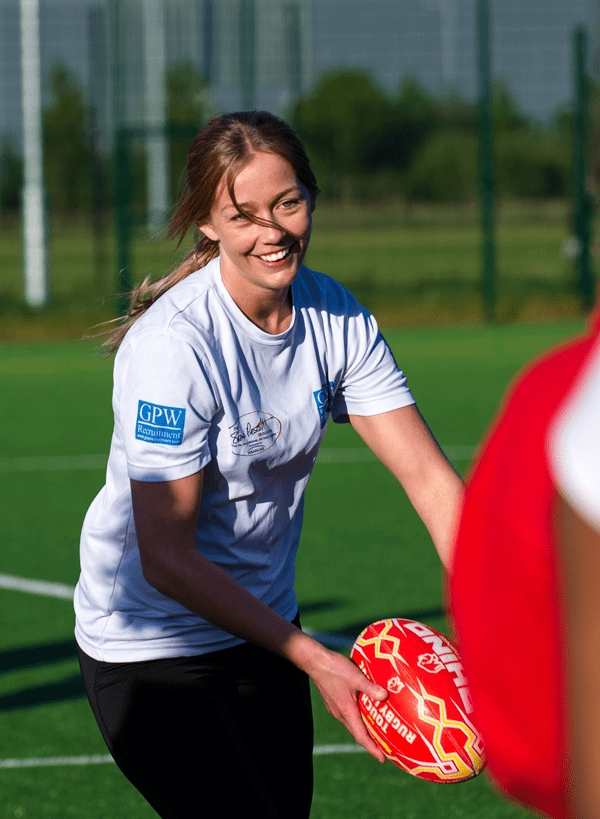 Mann also commented on the “professional” resources and branding created by RFL, which has led to her having around 60-65 participants per week.

Delivered across the country by over 50 licensees, the RFL is now looking for motivated, enthusiastic individuals who have an appetite for generating income and growing the Play Touch Rugby League brand.

If you have an interest in playing rugby, the RFL would love to hear from you.