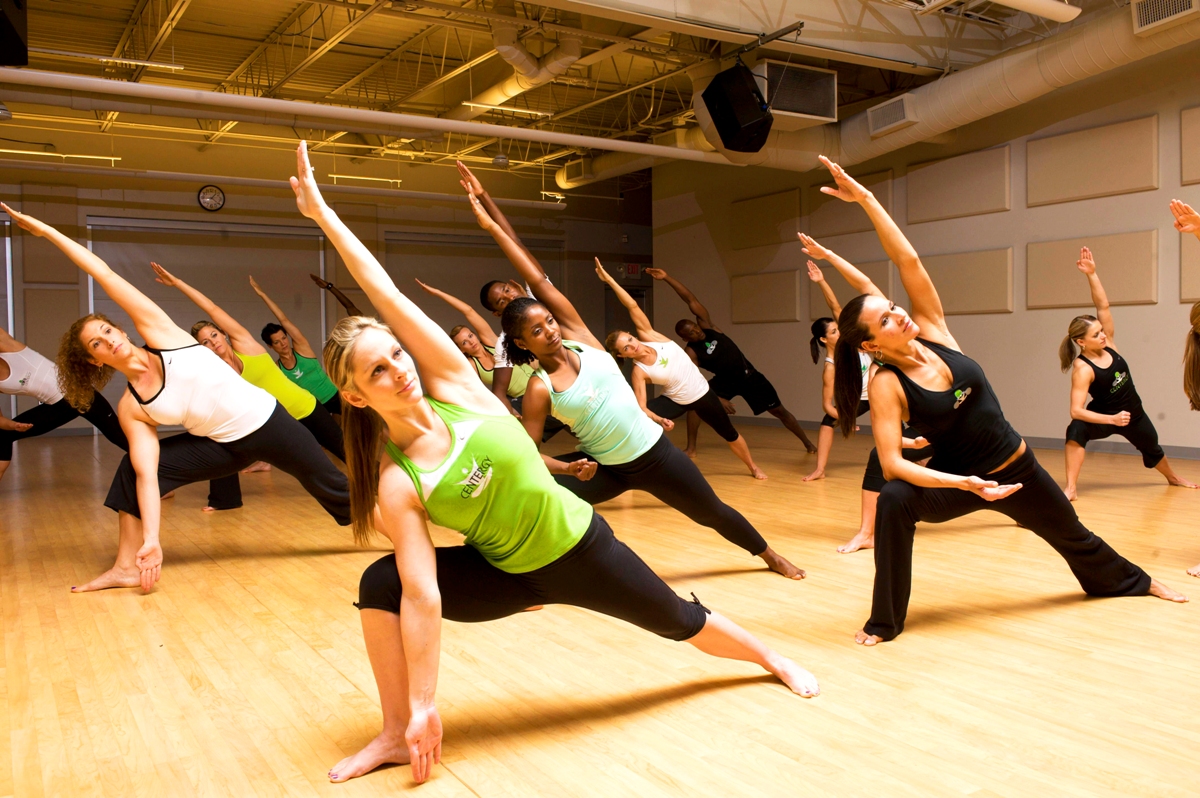 Move on up – MOSSA

How MOSSA is redefining pre-choreo programmes

It won’t have escaped your notice that at FitPro HQ we’re increasingly excited about our involvement with MOSSA. Fiona McAuslan gives the lowdown on the programmes shaking up the world of group X.

When MOSSA started in the UK in 2012 it did so with an entirely new approach to group exercise. The ground-breaking pre-choreo system wanted to make sure that the people who delivered it and the people who needed it most were at the heart of everything they did. President Terry Browning explains, “There’s an obesity problem and it’s not going away. Getting members into clubs is our priority; we need to appeal to more than just the hardcore fitness enthusiasts. We need to reach the group who we call the ‘fragile eggs’.”

The fragile egg concept is central to what makes MOSSA special. Reaching the less fit members of society who are new to the notion of exercise and gyms and need a lot of support to get them moving is as important as working with the super fit gym bunnies. It’s a notion that many freestyle group X instructors – and PTs – will be familiar with because so many are creating their own programmes based on helping this demographic. MOSSA’s mission is to make sure all its group X instructors can attain this same level of care. MOSSA believes the focus should be beyond the instructors up on stage lapping up the limelight: the company ethos is to put the emphasis on getting ordinary people moving, hence the tagline ‘Let’s Move’. 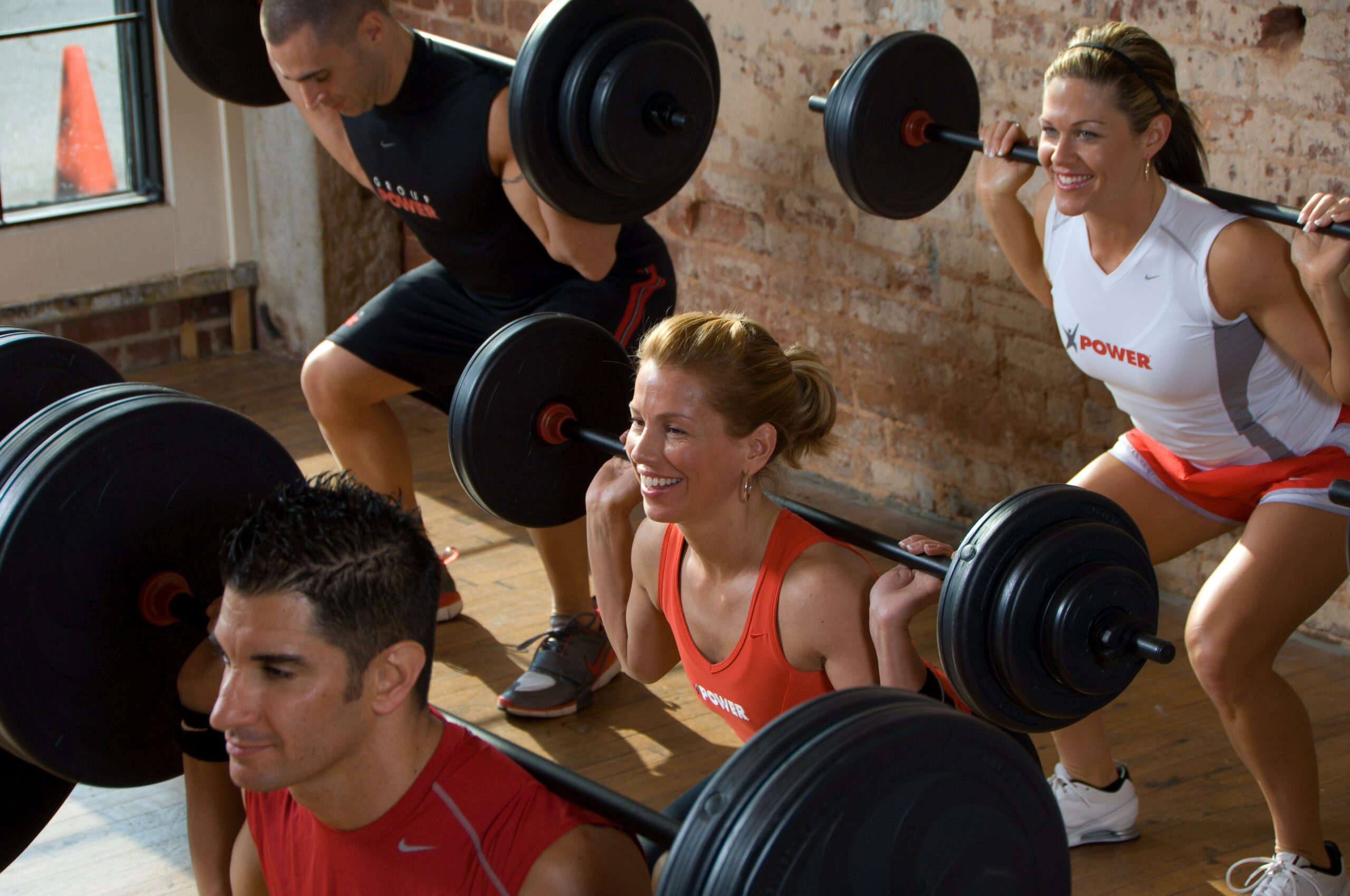 Fun, motivational and built around people who real-life instructors and members can relate to, it’s no surprise that MOSSA is appearing in more and more UK clubs with several David Lloyd venues among the early adopters. The MOSSA offering is made up of nine well-considered programmes. Each one delivers a powerful workout that members can use as the building block of a fitter way of life and that instructors put at the centre of their fitness careers. Award-winning instructor Holly Lynch (see Q&A below) teaches Group Kick and can attest to the programme’s success. “The first time I taught it, it was electric. I thought, ‘OK, this is great!’ And I could feel the excitement coming back from the participants.”

Browning explains the MOSSA philosophy in more detail, saying, “We don’t have many chances with the fragile eggs so we don’t want to burn them with too hard workouts.” Instead, MOSSA has worked hard at sculpting workouts that are engaging for those new to exercise and yet, with clever modifications and regular releases, create the challenges that are essential to keeping seasoned clients and members coming back for more.

A central plinth to what MOSSA does is that everyone involved in the creation process, from master trainers to instructors in clubs, is a relatable individual, neither a stage idol nor part of a faceless tribe. MOSSA recognises the importance of each instructor. “The programme is only as good as the instructor,” points out Browning. “A diverse teaching team gets a diverse range of clients.”

A clear understanding of the education behind the programmes and an ability to empathise with clients is what sets MOSSA instructors apart. The programming itself supports this. “We focus on a broader appeal so instructors can deliver programmes for a long period of time.” Programming includes enough progressions to make sure that members – and instructors themselves – are challenged throughout a release. MOSSA instructors range from those in their 20s at the beginning of their careers to seasoned instructors with a few decades under their belt. Both groups are equally important in reaching the broad swathe of the general population. “We have the ability to appeal to all because we don’t just programme for the fittest fit,” says Browning. It’s a sentiment that Lynch can agree with. “There is no single right way to train,” she says. “Offering a diverse range [of programmes] means offering something for everyone. It’s very inclusive because you can do it to a high level or different abilities.” 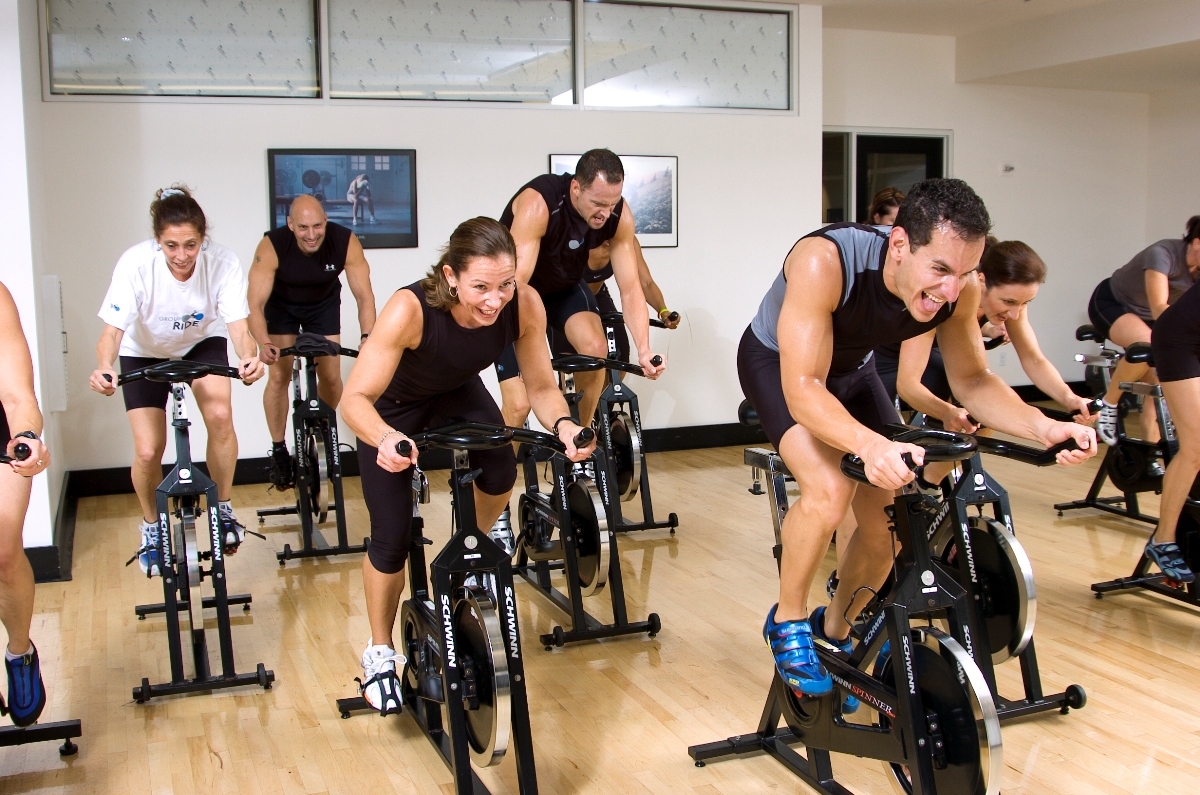 As every group X instructor knows, music is a fundamental part of the programme: key to creating community and a great vibe in the studio. MOSSA is a pioneer in the field – one of the few pre-choreo programmes to see the unique advantages of using speciality recorded cover version music which is PPL licence free. From a technical perspective it’s a no-brainer: creating a bespoke soundtrack means that the music is precision engineered to suit the programming. Not only is the bpm carefully controlled but air space can be created at crucial points to allow instructors to give members the right cues clearly. There’s also room to be creative: some programmes come with sound effects, which add to the atmosphere and pure entertainment value that makes group X so popular.

One of the most refreshing aspects of MOSSA is how highly the programme development team values instructor feedback. “Our approach is very inclusive,” comments Browning. “We do the most extensive field testing and we respect that instructors are in the trenches and we value that representation.” Different groups of test instructors trial new programming for several weeks before the new release programming is finalised. “We make changes based on their feedback as well as industry trends. When we get feedback it helps,” says Browning. “Instructors drive the education – they are part of the system. ‘Let’s’ [in our tagline] is a very significant word – it’s a group effort. Instructors can be proud of the MOSSA programmes because they have a say in it.” 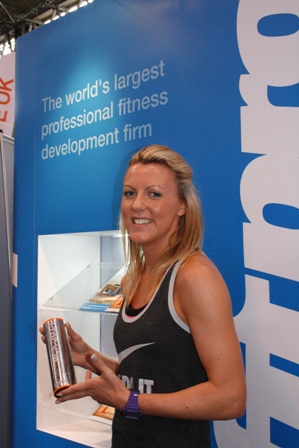 Why did you want to work in fitness?

“I enjoy training myself. I was a track runner at 13 and a dancer when I was younger than that. I thought that if I had a job in fitness I’d get paid to be active and I could help people who don’t enjoy fitness learn to love it. I got a first class honours degree in nutrition and science, then trained as a PT and group X instructor.”

What do you enjoy most about your job?

“I love the club environment and all the energy that goes with it, and I also love the specific rewards of working one-to-one with clients and helping them achieve their goals.”

What do you want to achieve next year? 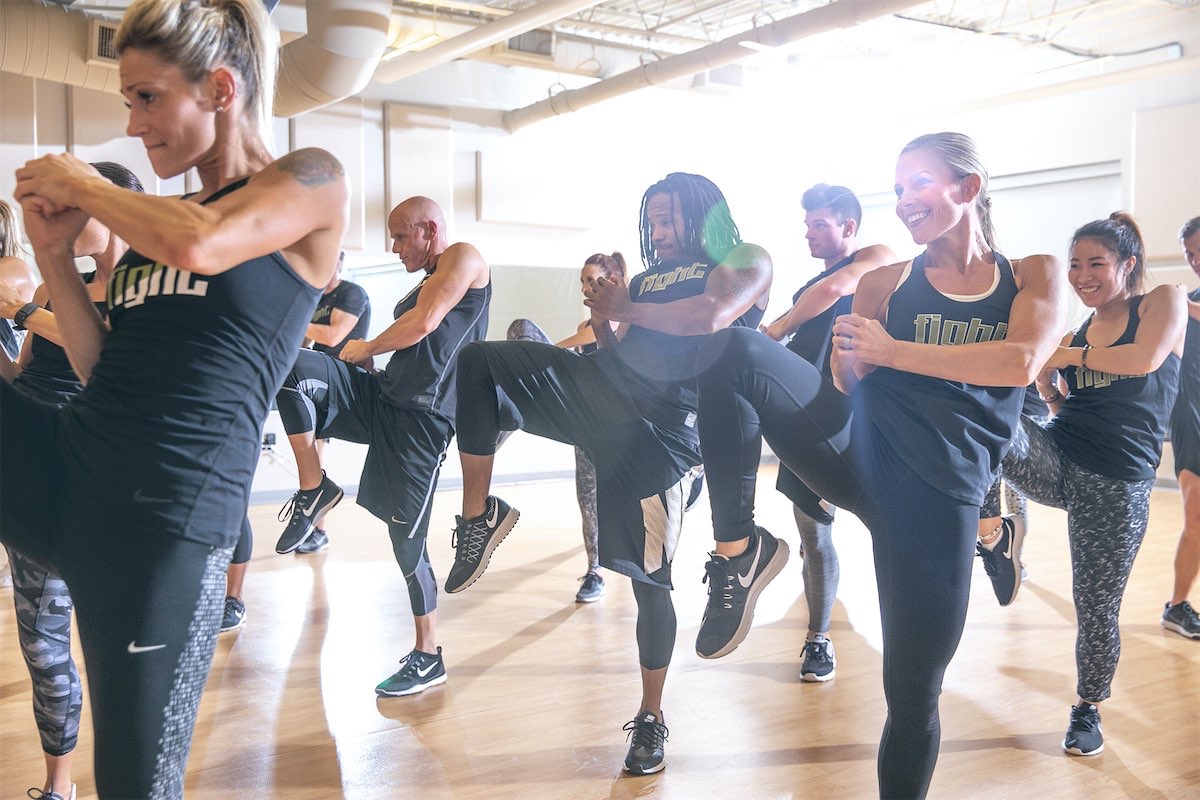