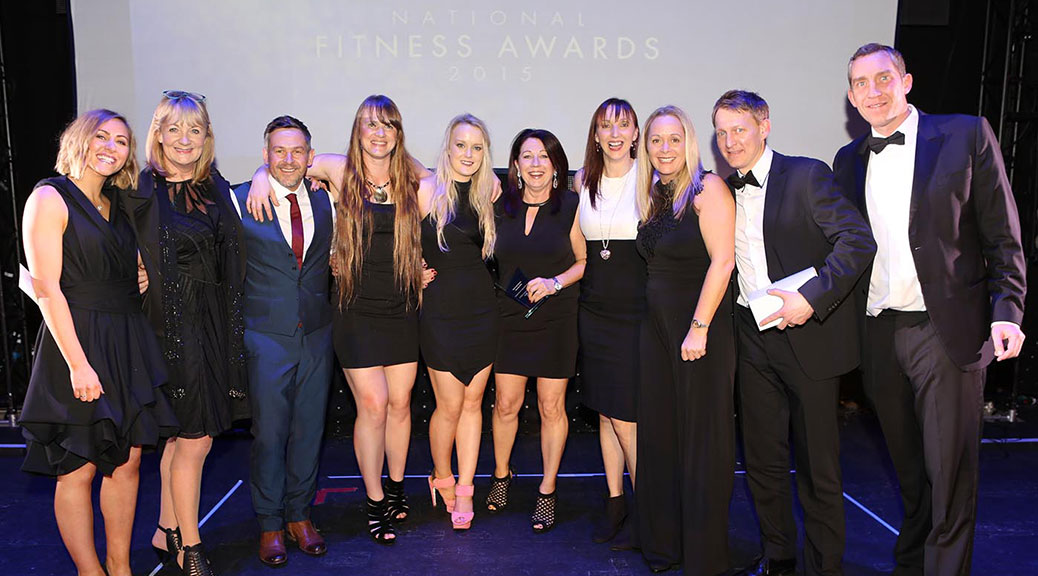 By FitPro TeamDecember 10, 2015No Comments

Announced at a glittering ceremony at The Athena, Leicester, on Friday 4 December, the industry gathered to see Burnley Leisure Trust win Group Fitness Team of the Year, Local Authority/Trust of the Year and the highly acclaimed National Gym of the Year.

The National Fitness Awards are the largest and most respected free-to-enter awards in the fitness industry. They recognise excellence, innovation and hard work and attract a high number and calibre of nominations.

Burnley Leisure Trust is a club with a difference, being the first in the UK to launch the unique MOSSA group exercise programmes in 2013, including Group Centergy, Group Power and Group Fight. With MOSSA on the timetable, this award-winning trust is showing the industry how to keep members and instructors interested and excited.

Health and fitness manager at Burnley Leisure Trust, Elaine Adams-Gilligan, said, “We teach 90 classes a week and we never, ever fail to deliver. To win not one but three National Fitness Awards is fantastic.”

She added, “It gives us recognition that we are doing something right. And our members know our team is held up as a good team. We’re a very small borough and to pick up something of that nature is massive.”

MOSSA client support, Lynne Briggs, said, “We’re delighted at Burnley’s success. They have been a committed pioneer of MOSSA since its UK launch.”

Briggs, who says she is “proud” to work with such a dedicated team who are “ecstatic” to deliver the MOSSA programmes, concluded, “MOSSA has been a key point of differentiation for the trust and has helped them grow and sustain market share in the group X field.” 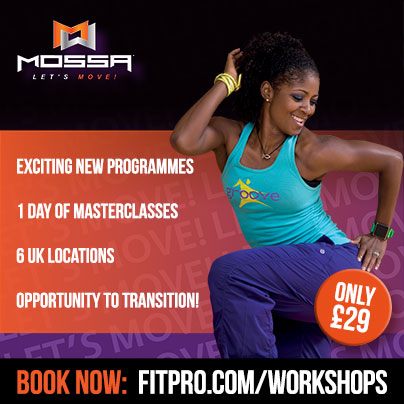