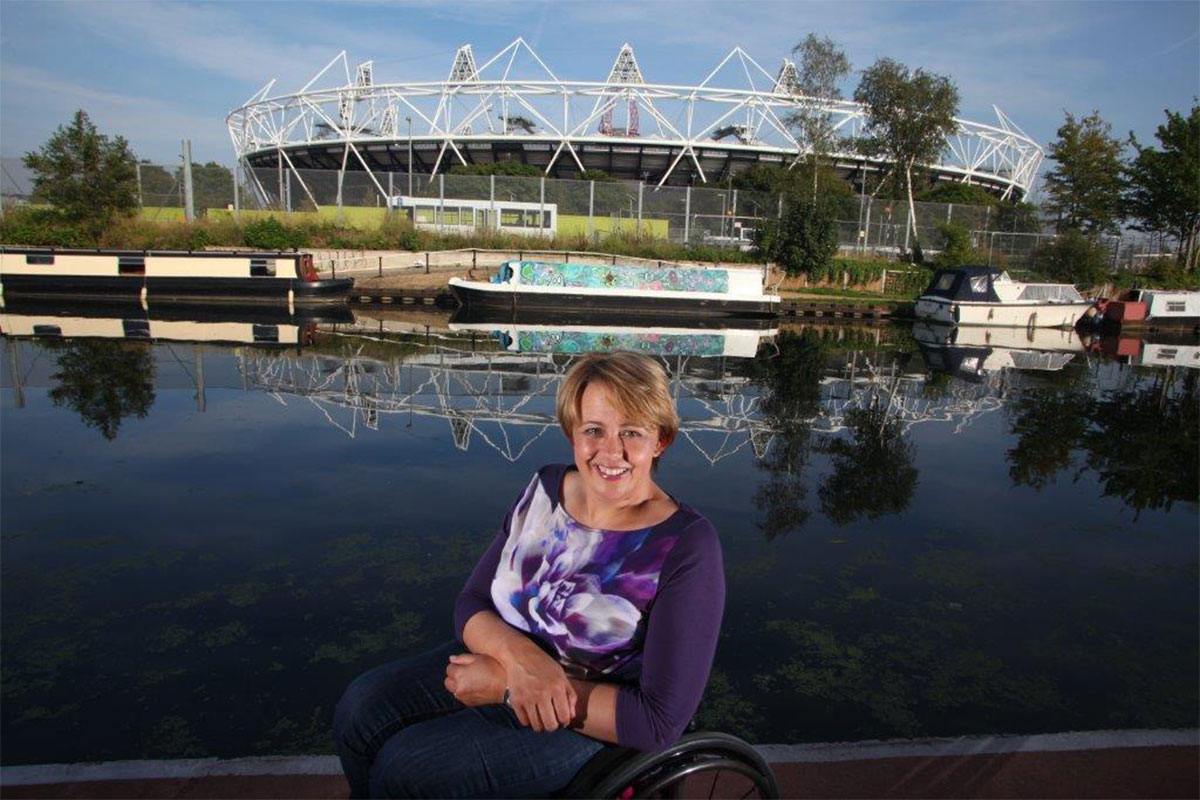 With the formation of a new government this month, Baroness Tanni Grey-Thompson has said there “has never been a better time” to voice ukactive’s ‘more people, more active, more often’ message following her appointment as independent chair.

As one of the most successful British athletes ever, Baroness Grey-Thompson will turn her seasoned campaign voice to the alarming issue that surrounds physical inactivity. The baroness’s vital concern is poised on whether the next government turns rhetoric into action on the “inactivity crisis”.

At the heart of government policy moving forwards are the objectives set out by Baroness Grey-Thompson. The objectives are as follows:

Baroness Grey-Thompson said, “For too long, physical inactivity in the government’s eyes has been the poor cousin of sport and overshadowed by obesity. The work of ukactive up until this point has thrown into stark relief the fact that inactivity is a killer, and inaction on this issue is no longer an option.”

The baroness is calling on government officials to take note of the objectives, which are said to form the basis of the next five years of campaigning, lobbying and encouraging the government and its executives to ensure that ‘we’ turn good rhetoric into real action.