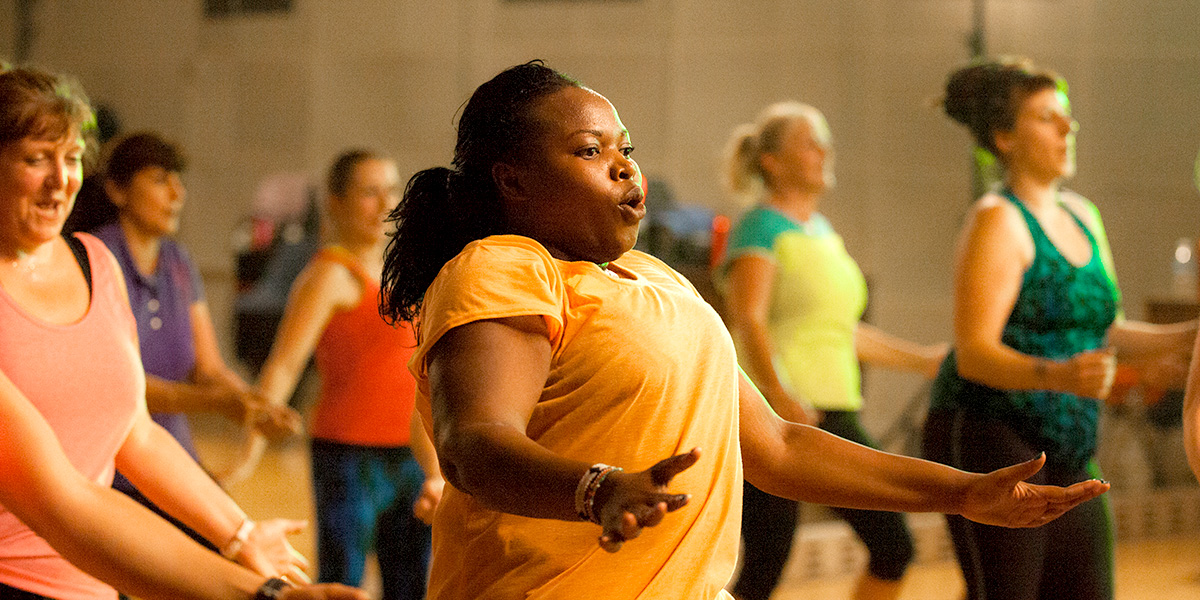 This Girl Can: Hope for women

By FitPro TeamNovember 12, 2014No Comments

Home » This Girl Can: Hope for women

New research has provided evidence that more and more women are reluctant to partake in any exercise due to fear of judgement.

Sport England has launched a new campaign seeking to encourage more women to participate in sport after discovering that many women suffer from a severe lack of confidence, which restricts them from becoming active.

The campaign, This Girl Can, is set to launch in January, with the sole purpose of getting more women active and, essentially, keeping women active. According to Sport England, two million fewer women than men participate in sport and exercise regularly. However, of the 9.4 million women aged 14-40 that Sport England is targeting with the new campaign, a huge 7.1 million (75%) would like to participate more. Therefore, there is a significant demand to keep women active.

To learn more, Sport England explored in great detail why these results have been calculated. Working closely with expert partners, Sport England has been able to comprehend the barriers restricting women from participating in sport. There were three core themes clearly identified by Sport England, providing insight into why women experience a lack of confidence in sport, as follows:

Jennie Price, chief executive of Sport England, said, “Women do less sport and exercise than men, but most say they would like to do more. So we had to get to the bottom of what’s holding them back. We found out by talking to women of all ages up and down the country that what’s stopping them is fear – fear of judgement: whether that’s about how they look, whether they’re any good at it or feeling guilty about spending time on themselves.”

The executive concluded, “Whichever way you slice it; women’s fear of judgement is sapping their confidence. This Girl Can is a celebration of all the women who are finding the confidence to exercise: it’s an attitude and a call to action for all women to do the same.”

Legacy news? Find out what sporting partners Join in and Intersport are getting up to:  https://www.fitpro.com/blog/index.php/legacy-partnership-revealed/