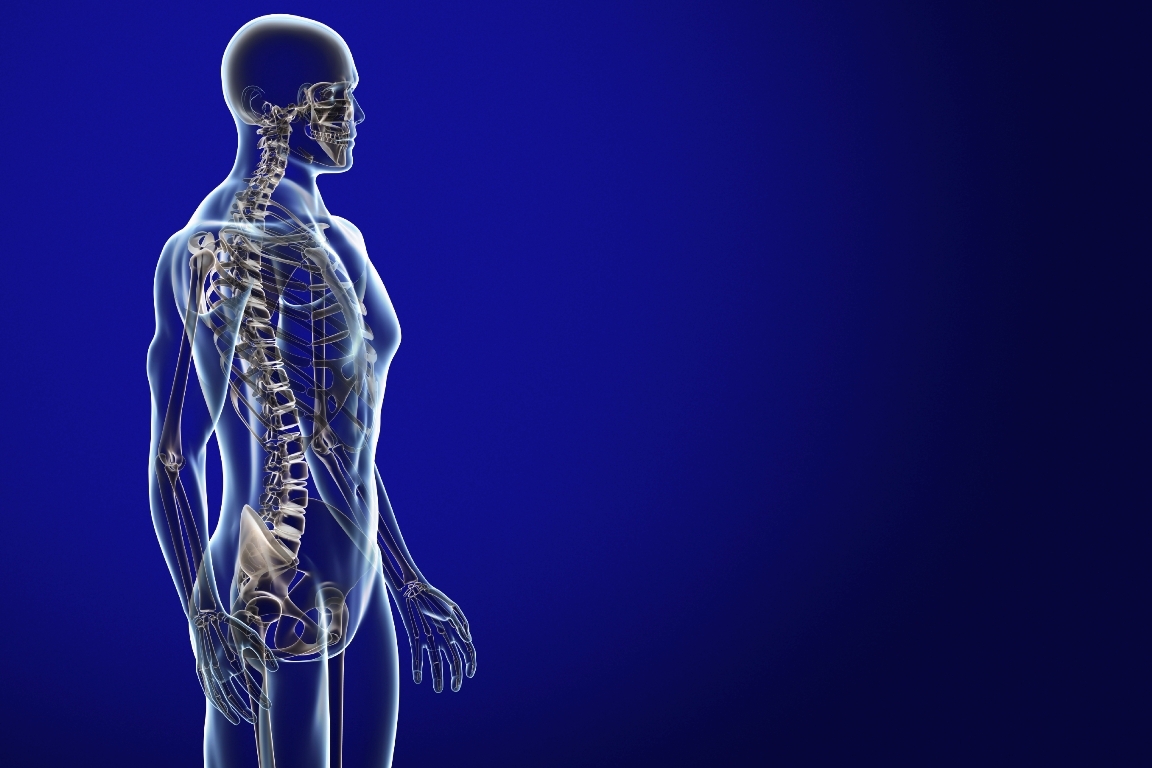 The fitness word with Tony Lycholat

By FitPro TeamDecember 10, 2014No Comments

Sport and exercise science: Just opinion after all?

Two rather big questions were asked recently by the House of Lords’ Select Committee on Science and Technology: 1. How robust is the research and evidence base for improving the performance of elite and non-elite athletes (in a wide range of sports)? and 2. How can this knowledge be translated into treatments and preventative interventions to improve the nation’s health?1 The backdrop to these questions – somewhat obviously – was the London 2012 Olympics and the quite remarkable claims for a ‘legacy’, most of which now appear to have been nothing more than an extravagant sales pitch. Given its title – Sport and exercise science and medicine: Building on the Olympic legacy to improve the nation’s health – you’d think that organisations like UK Sport, the English Institute of Sport (EIS) and perhaps even the British Association of Sport and Exercise Sciences (BASES) would have been keen to promote and discuss its content. Until, of course, you read it. No wonder they’ve all kept quiet. I’ll quote some of the Select Committee’s key findings:

“During the course of this short inquiry we were presented with little evidence to suggest that the enhancement of the performance of elite athletes is generally based on strong biomedical science.” (p. 13)

“The evidence we received has led us to the view that the latest advances in relevant areas of biomedical research are not being consistently applied to improving the performance of elite athletes.” (p. 14)

“We recommend that the DCMS [Department for Culture, Media and Sport] and UK Sport take steps to ensure that the biomedical science UK Sport applies to improving the performance of elite athletes is of the highest quality and meets international peer-review standards that would be applicable in other areas of science.” (p. 15)

“… sports scientists and sport medical professionals must demonstrate that they can undertake research of the same quality as (other) fundamental disciplines.” (p. 23)

I could go on but you get the picture. One of the problems is that the research that tends to go on in the sport and exercise sciences is often methodologically flawed, involves small sample sizes and tends to be observational and not experimental. Some readers will recall that I’ve written about this previously in Fitpro2, noting the view of statisticians Young and Carr that “any claim coming from an observational study is most likely to be wrong”3. Poor observational studies give rise to everything that is annoying about nutritional advice in sport and exercise, for example, and why it is probably best to view anyone who calls themselves a ‘nutritionist’ with a high index of suspicion. You know the thing: eat this ‘superfood’ because (insert nonsense here). Invariably, when you look at the ‘research’, it’s poor. Imagine if you went for a cycle ride and it took two hours. You then took a short break, ate half a pork pie and cycled back following exactly the same route, yet you took 30 minutes less for the journey.

The claim you might make is that eating half a pork pie improves cycling performance dramatically – and that’s exactly the way some people appear to go about research related to performance and fluid/carbohydrate replacement4, arguably for personal gain5. What might have been left out of the cycling/pork pie story, of course, is the fierce headwind on the outward leg and the similarly strong tailwind on the return. In short, all those tricky confounding (and causal) factors are often ignored. The other big problem is that of personal bias. If you’ve had a passion for any of the sports science disciplines since your youth, then studied this at university, it’s highly likely you’ve now developed and permanently ring-fenced your bias towards this discipline such that you are unable to see its flaws and contradictions, let alone be prepared to acknowledge and critically evaluate other valid explanations and contested knowledge positions. Look at the poor guy who wrote the much ridiculed (at the time and even more so after) 82-page nutritional guidelines for the England cricket team’s disastrous 2013 Ashes tour in Australia.

I won’t add to his eternal misery by naming him. Somewhat comically, his boss – the head of nutrition at EIS – in that typically promotional ‘aren’t we great’ corporate fashion tweeted at the time that, with his approach, he was “pushing the boundaries of cricketing performance”. You couldn’t make this up. And wasn’t the sports psychiatrist Steve Peters meant to have been working with England’s footballers so that they’d win the World Cup? That went well, too. Of course, nutritionists are an easy target since this discipline is unregulated (i.e., anyone can call themselves one) and has its ‘complementary’ (i.e., all beliefs and no evidence) spin-offs, such as nutritional therapy. However, after over 30 years of working in science and medicine, I’ve got plenty of examples from biomechanics, podiatry, physiology, and strength and conditioning.

There’s no need to comment further on the inherent problems with sports psychology; the profession’s own Mark Andersen has already done this, arguing (with evidence) that “sport psychology seems to attract an inordinate number of self-promoters and charlatans”6. Perhaps it’s best just to say that “extraordinary claims require extraordinary evidence”7.

Clearly, the performance benefit accredited to any of the sports science disciplines is context dependent and invariably cannot be evaluated anyway since there are far too many variables all interacting at the same time in performance sport. What we now hear coming from cricket is that the complete set-up in the 5-0 thrashing was dysfunctional8 and no amount of goji berries, chia seeds or magic beans swapped for a kangaroo on the way to market would have made a difference.

And let’s comment no further on England’s football team, their talent, preparation or indeed their manager. Throw in some rather poor science generally (as described in the House of Lords’ report) and there you have it: sports science existing largely as the biased, often non-evidence-based opinions of those who practice it, whether individually or collectively. In the collective case, this becomes a dominant discourse, a way of talking about ‘sports science’ with its importance being emphasised and validated primarily by those organisations who have a vested interest in selling it to the trusting and less critical consumer, whether athlete, coach, fitness professional or recreational exerciser: shameful. 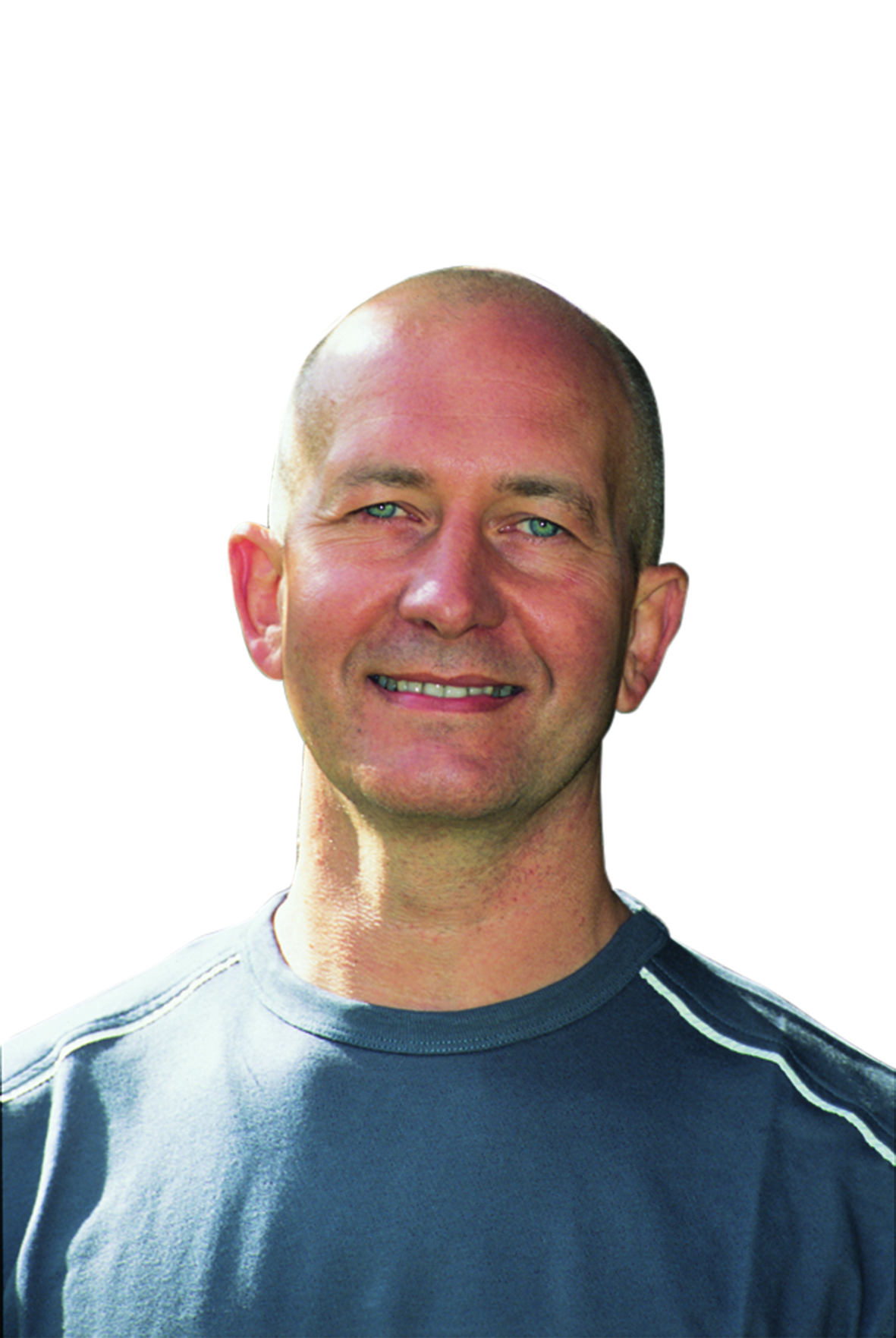 Tony Lycholat is a coach, coach educator and high performance scientist, with degrees in sport science and sports medicine. He has worked with Olympic and elite professional sportsmen and women for over 25 years and has been the technical editor at FitPro since 1993.