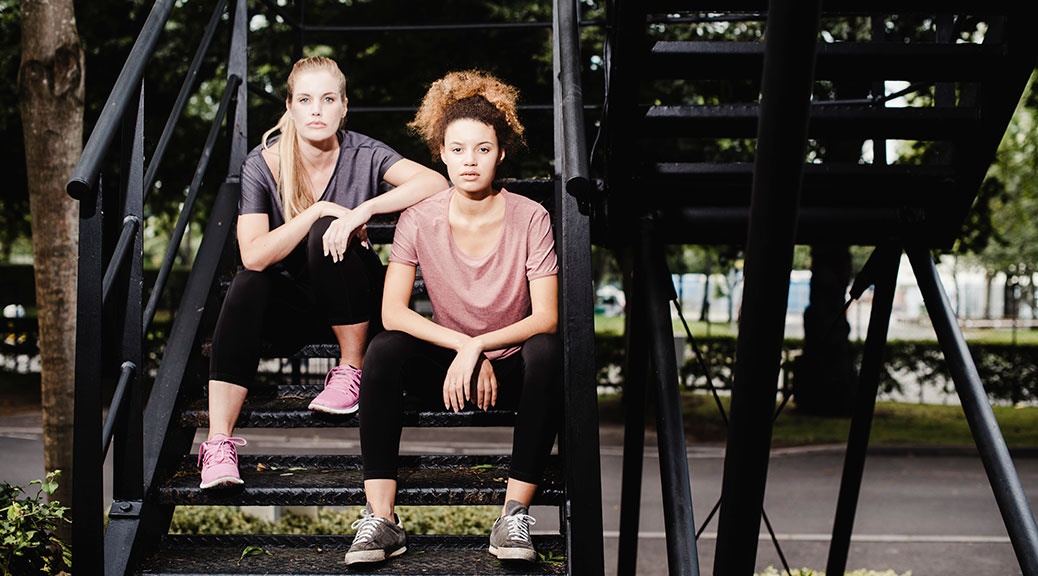 By FitPro TeamAugust 30, 2016No Comments

Hot on the heels of Sport England’s This Girl Can campaign, the team behind the Running4Women 10k (now named the Boudavida Women’s 10k following the recent appointment of active wear start-up Boudavida as the race’s title sponsor), along with the local County Sport Partnership Get Berkshire Active, has selected 10 women to join a ThisGirlCanRun10 team and complete the event on 24 September.

The initiative will welcome a team of runners to the women-only event to help encourage and inspire others to get active. Following a tough selection process that saw people nominate themselves, family and friends, applicants have been whittled down to 10 chosen runners.

Fleur Hallett, one of the chosen runners, said, “I’m passionate about demonstrating that, no matter your shape or size, you can be a runner. I’m delighted to have been chosen as part of the ThisGirlCanRun10 team. I hope to use this opportunity to encourage other girls to lace up their trainers, take on their first 10k and reap the physical and mental benefits running brings.”

The women represent varying ages and fitness levels, with some seasoned runners and others new to fitness altogether. Those selected will receive free entry, coaching, trainers from the official footwear sponsor HOKA One One, a gift certificate from Boudavida and a goody bag from the event’s nutritional partner Meridian.

Commenting on the initiative, Kirsty Heath, senior partnership manager at Get Berkshire Active, said, “We’ve been overwhelmed with the response we’ve had for entrants to our ThisGirlCanRun10 team. Selecting the final 10 proved very tough, but we feel that we’ve got a fantastic group of women who embody the This Girl Can spirit.”

Anabel Sexton, founder of Boudavida, added, “The 10k race is such an inclusive event, appealing to a really broad range of women, and the ThisGirlCanRun10 team is a great example of how all-encompassing the race is. We hope the team inspires other females to pull on their trainers and get active.”

Set in the picturesque grounds of Windsor Great Park and run completely on closed roads, the selected females will join over 1,000 runners as they unite along the iconic Long Walk towards Windsor Castle.  The 10k is part of the Windsor Running Festival, which also includes the sold-out Windsor Half Marathon on Sunday 25 September.

Registration for the run is at running4women.com