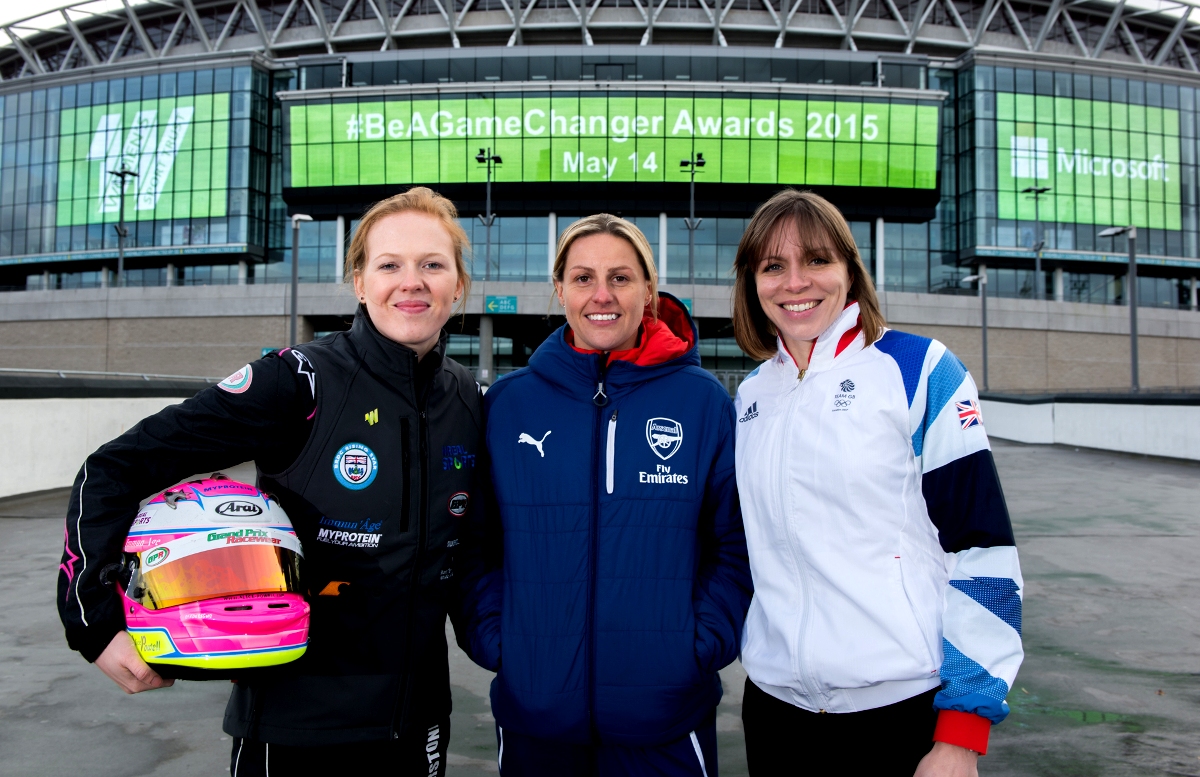 By FitPro TeamFebruary 18, 2015No Comments

The Gym Group is pleased to announce it will be a sponsor of the inaugural Women’s Sport Trust (WST) #BeAGameChanger awards, taking place on the South Bank in London on 14 May.

The WST was founded in the summer of 2013 and has already established itself as an influential and results-driven organisation. The overall goal of the WST is to raise the visibility and increase the impact of women’s sport through role models, media coverage and funding. The aim of the #BeAGameChanger awards is to recognise those individuals and organisations doing the most to progress women’s sport.

Seeking to raise the profile of women’s sports, the #BeAGameChanger awards will be in front of an audience of elite athletes, journalists, business people, politicians, sports leaders and grassroots influencers. The acclaimed affordable company The Gym Group has sponsored the Sporting Role Model award, which will recognise an elite athlete or team who has used their influence to raise the visibility and increase the impact of women’s sport. Suggestion is that more people will value, participate in, watch and support women’s sport because of the awards.

Memberships start at just £10.99 a month at The Gym Group, with access to the most up-to-date resistance and cardiovascular gym equipment, and The Gym Group is said to comprehend the motivations behind getting more women active in sport, with its flexible 24-hour memberships, as well as holding the title of the longest established national operator of budget gyms. The recent alarming statistics published in the Sport England survey, highlighting that two million fewer women than men play sport on a regular basis, has proven the need for drastic action to be taken.

The Gym Group’s chief operating officer Jim Graham said, “In recent years, women’s sport in the UK has been incredibly successful, with high-profile athletes and teams changing public opinion about the role of women’s sport in society. We’re very proud to be associated with the great work of the Women’s Sport Trust and look forward to their inspirational event on 14 May.”

Nominations can be submitted via womenssporttrust.com. Along with the Sporting Role Model award, other categories include media organisation, journalist, imagery, sponsorship, inspiring initiative and ambassador.