A new study – the first to publish a report on a cluster of exertional rhabdomyolysis (ER) in young female gym users – has linked ER with “unaccustomed strenuous exercise”.

The report, published in the BMJ, describes how three women aged 18-24 presented to their GPs with symptoms of ER in 2016. The women all attended the same gym and had participated in an intensive workout. The symptoms they presented with included severe muscle pain and swelling, significantly reduced range of motion in affected muscles and, in two cases, dark-coloured urine. Patients may also report general malaise, fever, nausea vomiting and can be tachycardic. Serum creatine kinase (CK) levels will also be vastly elevated. All three women were admitted to hospital, given intravenous fluids and discharged between one and six days later, with each making a full recovery. The only commonality found between the three was unaccustomed strenuous exercise.

The authors of the report state, “Exertional rhabdomyolysis (ER) results from skeletal muscle injury that alters the integrity of the muscle cell membrane, allowing the release of the muscle cell content into the plasma. Complications include cardiac arrest, compartment syndrome, acute renal failure and death. It can affect anyone regardless of age, gender and fitness level following a bout of unaccustomed exercise.”

They add, “Although ER is relatively rare, the potential consequences can be severe, so timely diagnosis and treatment is important. It is possible that many cases go undiagnosed or are incorrectly diagnosed as delayed-onset muscle soreness (DOMS). This cluster of cases illustrates how ER can present within primary care. Given the popularity of very high-intensity exercise training (such as CrossFit) and the potential for harm that can occur, it is important for general practitioners (GPs) to be aware of these risk factors and how to diagnose this condition.” 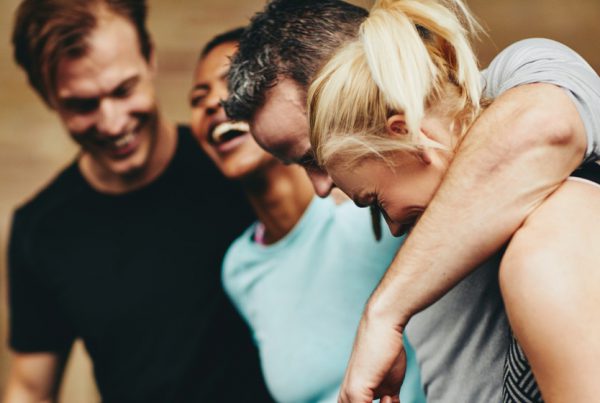 Play or work – which is more appealing? 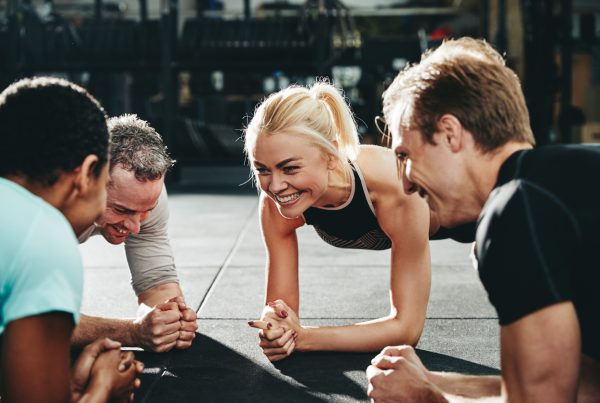 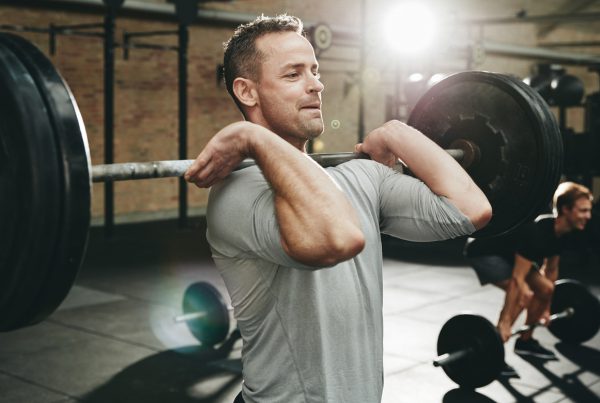