By FitPro TeamNovember 23, 2018No Comments

An open letter has been signed by many top business executives across different industries supporting a focus on mental health first aid.

Over 50 chief executives from companies across the UK have signed an open letter to the Prime Minister calling for a change in the status of mental health first aid, making it equal with physical first aid.

They urge the Prime Minister to make good on her pledge to act on mental health, and to make it compulsory to have someone who is a trained mental health first aider in all workplaces and colleges.

The letter, from Where’s Your Head At?, a campaign from Mental Health First Aid England and Bauer Media Group, uses both human and economic reasons for protecting mental health in the workplace and updating the law to ensure this.

It states that mental health issues in the UK cost the economy almost £35 billion – with 15.4 million working days being lost due to work-related stress, depression or anxiety.

Fionuala Bonnar, Chief Operating Officer at Mental Health First Aid England, sees making a change as a chance to help everyone within the workplace and alter our outlook on the topic, saying: “The change in legislation we are calling for will establish a baseline for protecting mental health in the workplace, ensuring no one is left behind.”

She says: “This is just one part of improving approaches to workplace mental health, but it represents an important step forward. Ensuring that first aid support is there for the millions of people who struggle with their mental health every year will make a big difference to how we all think about our health as a whole. ”

Employers such as Channel 4, WHSmith, Royal Mail and Bupa have all signed the letter.

The open letter details that employers have a duty of care to staff, and that they can be at the forefront, not leaving anyone beyond, by equalising the number of mental health first aiders with physical first aiders.

The impact of this goes beyond the workplace, though. Relationships with friends and relatives are also likely to be affected by someone’s poor mental health if something isn’t done.

He continued to say that there is “a huge role for  business to play in raising awareness and helping people to access help when they need it,” something access to mental health first aiders would help to do.

Owen Johnson-Stewart, Wellness Manager at Mind in Haringey, sees it as essential that legislation is changed to include mental health first aid at work.

“I think it should be an absolutely vital part of every workplace because it is something that can only benefit organisations when they incorporate it,” he says. “It should be mandatory as it is necessary.”

He agrees that the change in legislation would bring about a change in the conversation we have around mental health. Knowing that there is someone at your workplace who is there to look after your mental health as well as your physical health would make people believe in it, Owen suggests.

“It’s taken this long because the costs haven’t been made as public. Now that organisations are realising that they can make more money by looking after people’s mental health – people come in and work more effectively, they’re happier and they take less sick leave – it can improve.”

Mind in Haringey runs a mental health first aid course. You can find more information on this, here.

To listen to the FitPro Podcast with Owen, click here. 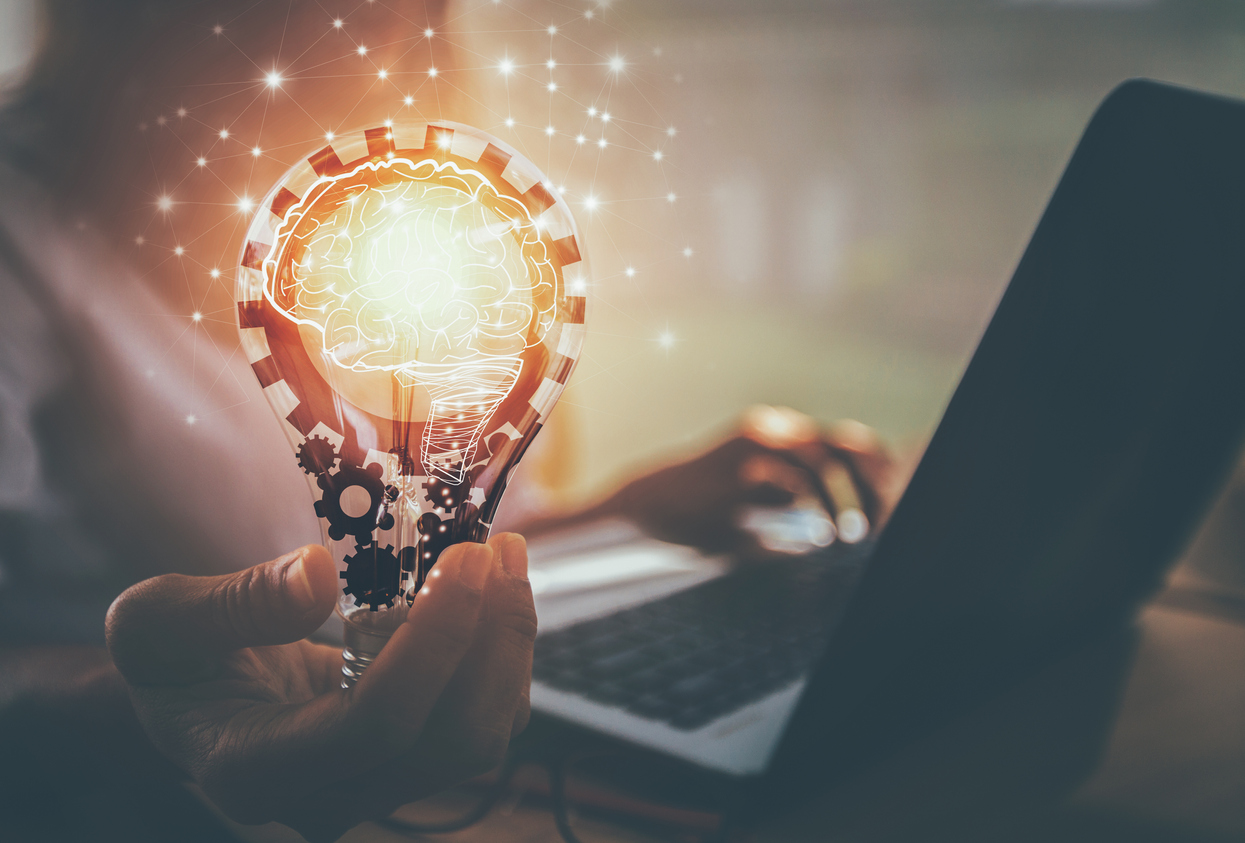