By FitPro TeamDecember 21, 2020No Comments

Home » Get yourself checked

A study during lockdown found that one in three people would be wary about seeking help if they found a new lump or mole on their body that did not go away after a week. Antony Stewart speaks from experience as he urges you to get yourself checked if you have any concerns about your health.

In an NHS study1 in the Midlands, it was found that GP referrals for cancer symptoms dropped by as much as 66% in quarter two, versus the same period last year. Studies across the world also show it is the patients who are both fully informed and consciously engaged with their treatment options who tend to have the best health outcomes.

All of this research was on my mind as I headed to the hospital for my colonoscopy last week. When the doctor asked if I wanted a sedative for the treatment, I cautiously declined. The good thing (in theory) about not having a sedative was that I got to feel (and watch on two big TVs) the entire procedure with an entirely clear head. I had convinced myself that the more I saw and understood of the process, the better.

Having experienced a few months of stomach pain and bloating, it was decided I should have the treatment, partly to be sure it wasn’t something serious but also because I was coming up to the age where it is recommended. Thankfully, the specialist told me straight after the treatment that my bowel was in a very healthy state. (It did look pretty impressive on the big screen!)

The process itself was not painful, although the feel of the probe in the abdomen was a very strange sensation. The wonderful team at the hospital couldn’t have done more to put me at ease. I even enjoyed the taste of the lemon bowel prep. You are not allowed to eat anything other than this sherbet liquid solution in the 24 hours that leads up to the treatment. Then you need to stay within five seconds’ sprint distance from the toilet. The idea is that the prep completely clears your bowel ready for the analysis.

The better you prepare, the clearer the imaging and, therefore, the more comprehensive the colonoscopy. Be aware that you won’t always get to the loo in the five seconds that you have set aside. Consider working from the bathroom (if your line manager allows!).

My wife was 32 when she was diagnosed with bowel cancer. She exercised regularly and was not overweight. It only came to light because she had what she thought was a grumbling appendix. No other symptoms.

She was diagnosed during the week of my father’s funeral. I am glad we didn’t simply put her abdominal pain down to stress. When she was having the ultrasound scan, the test was about to end with nothing found but my wife moved the scanner to the area that was causing the most pain. A tumour was discovered, it was removed very soon afterwards and she then undertook six months of chemotherapy.

My wife was very keen to understand everything she could about the illness. She had a genetic test that highlighted that she has a predisposition to produce polyps. These are the growths in our bowel that many of us have; they can sometimes turn into cancer. This information motivated her to cut out all red meat from her diet, reduce alcohol intake and exercise even more regularly. The biggest learning from this story is the importance of getting yourself checked.

Michelle Mitchell, Cancer Research UK’s chief executive, says, “It’s understandable that people might be worried about leaving their home during the pandemic or think the NHS is too busy, but you should still contact your doctor if you’re worried about signs and symptoms or notice a change that isn’t normal for you.”

It has been nearly six years since my wife’s diagnosis and there has been no recurrence and she continues to live a very healthy lifestyle.

We continue to be grateful to all of the medical team involved. 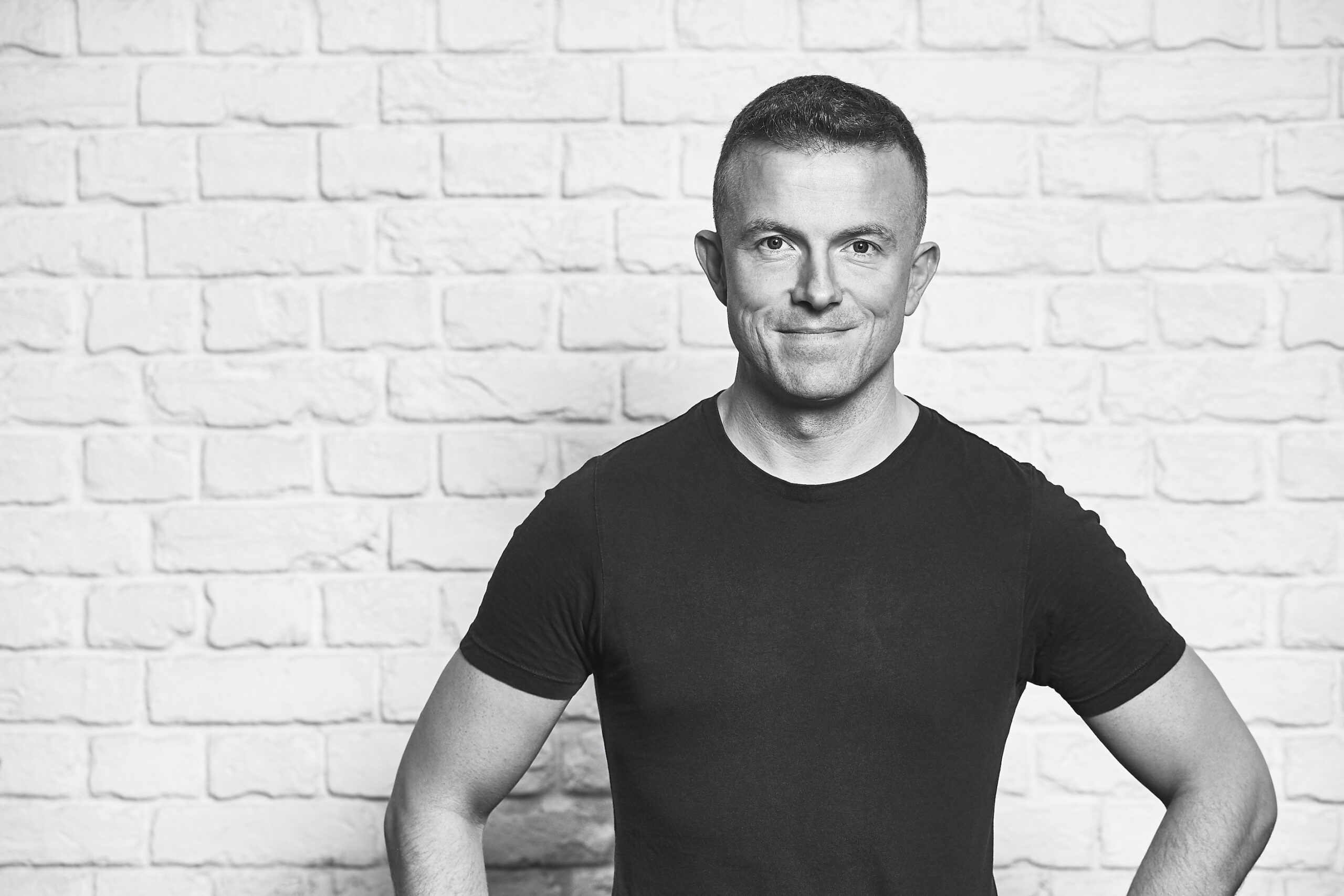 Antony Stewart is the Head of Group Exercise for Third Space clubs in London UK. He has over 20 years experience in the Fitness Industry at senior levels in both operations and product. A specialist in music, he has produced dozens of EDM tracks used in classes all over the world. He is currently a Sport and Exercise Psychology Masters Student.

Where to next? why not find out why no one else can do a better job in looking after yourself