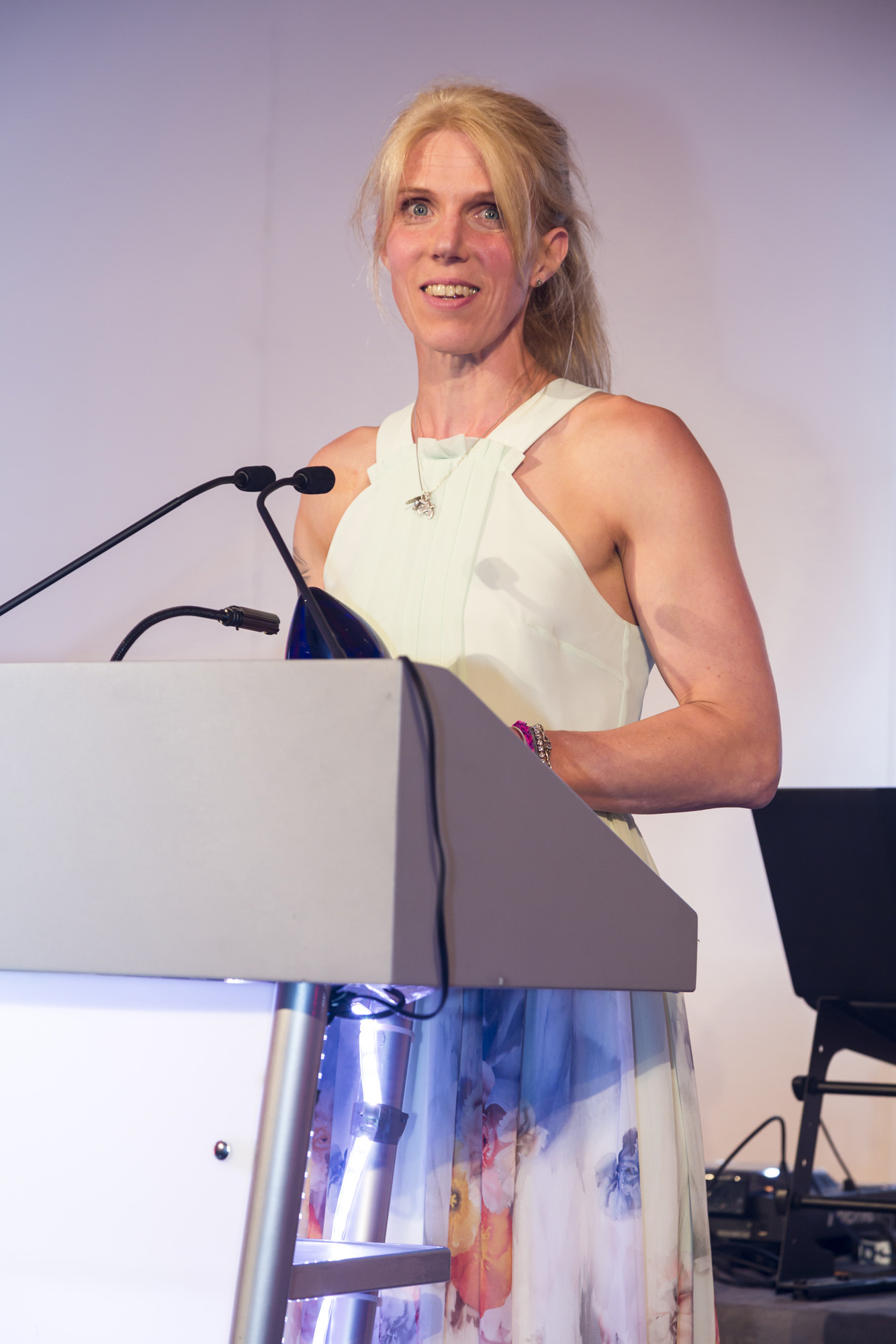 FitPro broke the rules: From Fitness Professional of the Year to the Award of Excellence

Home » FitPro broke the rules: From Fitness Professional of the Year to the Award of Excellence

Joanna Helcké shares her excitement on winning the Cyril Cooper Award of Excellence at FitPro Live 2014.

FitPro is the biggest global organisation for fitness professionals. That’s BIG! And, up until now, they’ve held their annual UK get-together at Loughborough University. But this year everything changed and FitPro was on a mission to break the rules!

So, FitPro Convention (conventional name) was rebranded FitPro Live (livelier name) and it moved from Loughborough to the amazing London ExCeL in the Docklands area. It was an awesome venue and along with the move came an increase in footfall from 1,000 to 2,500 participants this year. Yes, there were 2,500 fitness professionals in ExCeL, all strutting their stuff and generally looking far too fit and healthy to stand next to!

ExCeL was absolutely humming with activity. There were fitness and nutrition stalls – I kept grabbing free samples of yummy Chia Pod puddings – huge group sessions featuring the latest fitness class crazes, talks by world-class leaders in fitness, well-being and business … and there was Katie Piper.

Yes, Katie Piper was the keynote speaker and her talk was incredibly moving. To think of the inner strength needed to go through what she has: having sulphuric acid thrown in her face, well over 100 operations, the pain, the anguish but, ultimately, the success and the desire to be the victor. She is a true survivor and is doing great good helping other burns survivors via The Katie Piper Foundation.  May all fit pros go out there and raise awareness and funds for her charity.

Well, on the day, quaking in my boots but nevertheless on a mission to DO MY BEST I stepped into the interview room and found myself facing a panel of five judges seated in a row behind a long table. A lone chair was sitting in front of the judges – that was my place. So I think you can probably picture the scene!

The interview got going and questions rained thick and fast. Having said that, the judges were lovely and made me feel at ease and the interview flew past. Having thanked everyone, I stepped out of the room and thought, “That’s it. It’s out of my hands, so I’m going to enjoy everything that’s on offer here and then tonight will be the moment of truth!”

The moment of truth

And that moment of truth was really quite surprising on the evening of the Awards. Jane Waller, FitPro director, announced that the judges had been unanimous in their agreement that there were two clear winners. They had also been unanimous in their belief that the two winners had entered the wrong categories! So the judges decided to break the rules and swap us over. Instead of walking away with the Fitness Professional of the Year Award, I found myself walking up onto the podium and thanking everyone for giving me the opportunity to win the 2014 Cyril Cooper Award of Excellence. 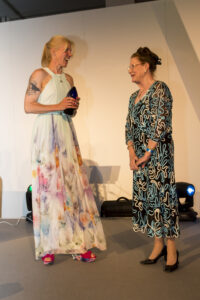