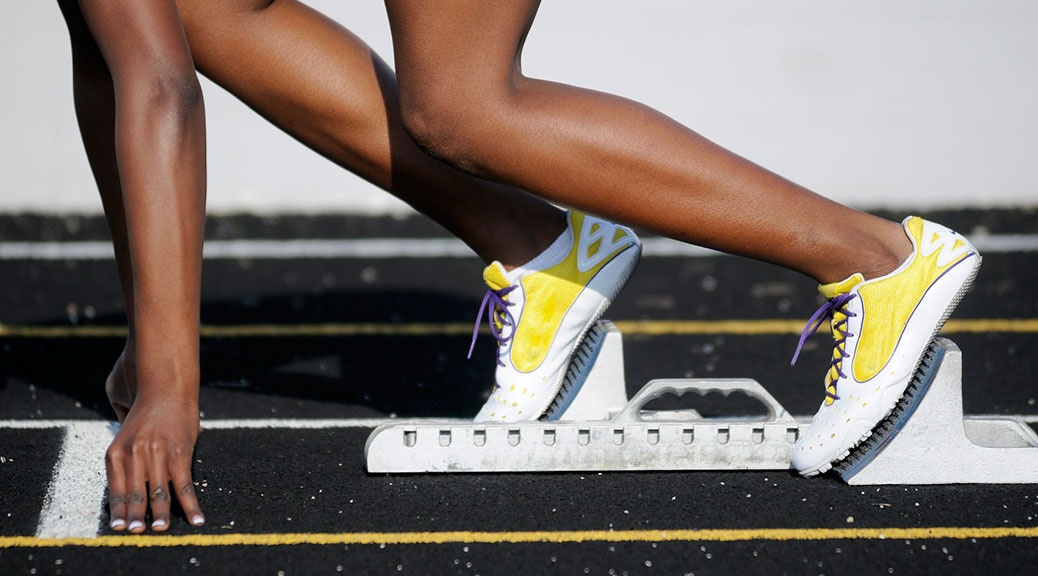 With the recent publication of two reports from the World Anti-Doping Agency (WADA)1, 2 it has become clear that elite athletics remains rife with drugs and that its international governing body, the International Association of Athletics Federations (IAAF), has been for several years as corrupt as they come. It’s as if the outrageous doping of the 1980s, culminating in the 1988 Seoul Olympics and the ‘dirtiest race in history’ (the 100m final originally won by Ben Johnson), never happened. Testing for performance-enhancing drugs (PEDs) is still a sham, existing as little more than window dressing to give the semblance of a clean sport. As far as I can see, were it not for whistleblowers, we’d be suspicious but none the wiser. Without them, there would have been no leaked data, no subsequent investigative journalism and no WADA reports. It appears that everyone in athletics (just like in cycling) seems to know how to beat the current tests, how to bend the rules, how to micro-dose and how to apply successfully (and legally) for performance-enhancing ‘Therapeutic Use Exemption’ drugs (usually to help with their asthma – quite incredibly, all endurance athletes seem to have asthma). And, even if you’re dim enough to mess up, we now know that, if you’re sufficiently well connected and rich enough, you can simply bribe your way out of trouble. In endurance events in particular, the cynical observer is left wondering whether training at altitude or owning an altitude tent are simply convenient excuses for any aberrant values in your biological passport due to blood doping. It seems clear to me from the second WADA report that the new president of the IAAF, Seb Coe, along with all the other IAAF council members, must have been fully aware of the extent of the problem in athletics despite his many initial protestations to the contrary in the media; although I could be wrong of course.

You might be wondering what the issue of drugs in sport has got to do with the fitness professional. My concern is simple: does the seemingly commonplace and longstanding use of PEDs in sport mean this is seen as normal and completely acceptable behaviour in society generally? Interestingly, PEDs are now referred to by health agencies, including Public Health England, as IPEDs: image and performance-enhancing drugs. This is due to the growing use of anabolic steroids (and other drugs) – all easily purchased over the internet – by the average, increasingly narcissistic gym goer interested not in performance but in how they look. According to the National Institute for Health and Care Excellence (NICE) an estimated 70,000 people used IPEDs in the UK in 2012. NICE has even suggested that gyms and fitness centres should consider placing ‘sharps’ bins in changing rooms for used syringes, so widespread does this organisation consider the problem to be in the fitness industry3. In south Wales, police made 40 steroid seizures a day in 2012-2013, with the principality being described as “in the grip of an epidemic of steroid use”4. Meanwhile, in one week in Ireland last year, 12,000 units of steroids were seized as the police cracked down on the illicit sale of drugs by criminal gangs5. Over and above the use of IPEDs to get bigger or more ‘ripped’, the fitness world generally seems to have become obsessed with the purely cosmetic. Just about every New Year fitness DVD earlier this year focused upon the largely unrealistic attainment of a specific shape and idealised physical appearance. In January, the Daily Mail’s sidebar of shame was populated almost exclusively by duck-lipped, streaky-orange reality TV stars-turned-overnight-fitness-experts pushing their knicker-hungry backsides towards the camera, reminding me more of a troop of frustrated, crimson-arsed baboons in the world’s worst zoo, rather than anything aspirational.

London was awarded the 2012 Olympic Games in 2005, with the successful bid being based on a legacy of health, fitness and physical activity for Britain’s population and young people in particular. The recent House of Lords Select Committee report on the reality of the Olympic legacy is damning: “The UK faces an epidemic of obesity and the promise of inspiring a new sporting generation was a crucial and tantalising part of the legacy aspiration. A post-Games step change in participation across the UK and across different sports did not materialise.”6

It would be easy to construct instead a case for the real Olympic legacy sadly being the widespread use (and acceptance) of IPEDs in sport and exercise. Athletics has probably ‘had it’ and it is hard to see what can be done to rebuild the public’s trust. As long as UK Sport forces the win-at-all-costs ‘medals table’ down our throats, sport’s ability to act as an agent of positive physical activity behaviour change has had it too. George Orwell presciently described the problems of excessive nationalism in sport in 1945.7

The small glimmer of hope I have for the fitness industry is in the concept of exercise as medicine. I believe we need strenuously to redirect our attention to where it was over 30 years ago: to health-related fitness, physical activity and the exercise prescription. Yet, to do so, we need collectively to question critically all fitness fads, fashions and dodgy dietary advice. Right now, my colleagues in the medical and allied health professions simply do not think that fitness instructors are best placed to help promote exercise as medicine. And, while we continue to have a cosmetically driven, narcissistic, faddish fitness industry with countless celebrity ‘experts’ who generally couldn’t care less about evidence-based practice and the health of the nation, their cynicism is warranted.

Dr Tony Lycholat is a coach, coach educator and evidence-based scientist and sports medicine practitioner with degrees in sports science, sports medicine and education. He has worked in high performance sport for more than 30 years and has been the technical editor at Fitpro since 1993.

This article was written in December 2015 and first published in March 2016 in Fitpro magazine.