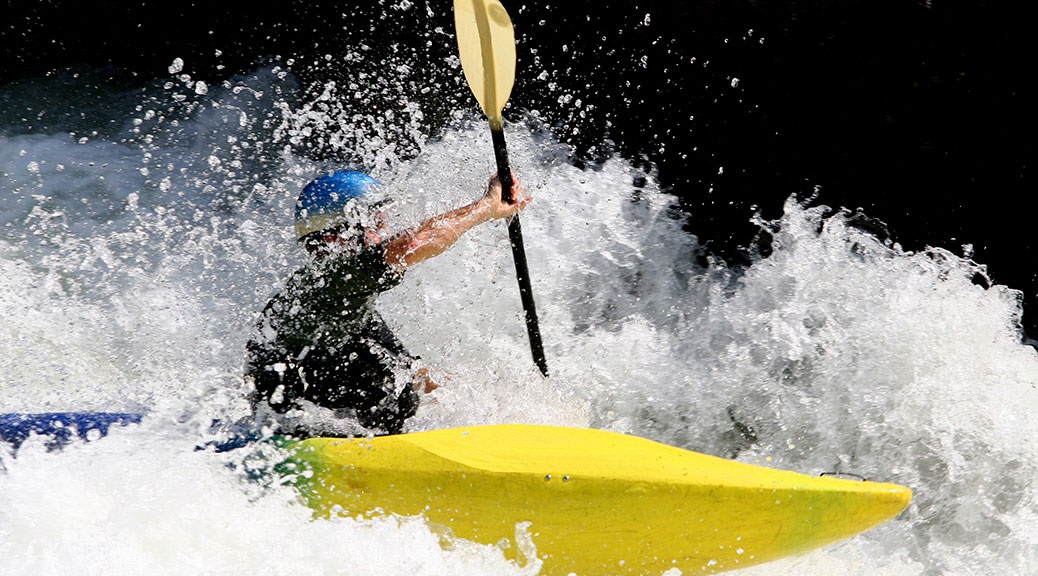 As we approach the Olympic Games this August, significant focus has been placed on the rate of participation in the aftermath of London 2012 once more. Perhaps what’s disconcerting are the latest figures from multiple outlets published this month that offer very different findings, making for a challenge when drawing conclusions. FitPro takes a brief glance at the recent statistics published by Sport England.

According to Sport England, the number of people playing sport once a week, every week has increased by over 340,000 in the last year. In the past 12 months, 15.83 million people aged over 16 have played sport, a statistic plucked from Sport England’s Active People Survey. Published every six months, the survey involves telephone interviewing 170,000 individuals. Sport England made reference to the 15.83 million as coinciding with the level of participation recorded in October 2012 – 1.75 million more than when London won the right to host the Games.

However, these ‘positive steps’ were interpretated very differently by David Rhodes for the BBC online. Rhodes pinpoints the claimed 0.4% drop in participation since 2012 and further comments that, despite the increase in weekly participation mentioned by Sport England, the drop rate stands at 8,700 since the London 2012 Games. Rhodes talks of an “initial boost” following the Games, but that a long-term legacy has yet to emerge. Sport England argues that the whole picture must be explored – the legacy is not just discussing the aftermath of the Games. What about the media coverage in the build-up? What about the facilities that have been built? Despite the stance that the BBC has taken, Sport England says it feels “encouraged” by its most recent findings.

Jennie Price, Sport England chief executive, said, “These figures are encouraging, especially the significant increase in the number of women playing sport and being active every week.” The chief executive highlighted the success of running, terming its increase in participation as “a driving force”, and praised Paul Sinton-Hewitt’s parkrun concept for its low-cost, welcoming and easy accessible nature.

Phil Smith, Sport England’s director of sport, said, “Since London won the right to host the 2012 Games, over 1.7 million more people in England are playing sport regularly. That means we’re the first host nation ever to deliver the legacy of getting more people active.”

The counter argument is simple. More money is required at grassroots level – and handouts should not be given to the bigger sporting organisations to decide how they spend it. Sport England has commented that the amount of money given to local councils has fallen by £389 million.

London 2012 Team GB canoeist Etienne Stott told Fitpro magazine in 2014, “The fundamental issue is to try and provide a pathway for the younger generations. I shall be getting involved with charity fundraising days, such as the Legacy 300 scheme. A scheme such as this is so beneficial for the Olympic legacy.”

Do you think we’re delivering on the legacy? What evidence have you seen in your local sporting community? Email us at publish@fitpro.com or shout us a tweet at @fitpro_online