By FitPro TeamJune 1, 2018No Comments

Sunshine, not food, is where most of our Vitamin D comes from. So even a healthy, well-balanced diet that provides all the other vitamins and goodness we need is unlikely to provide enough Vitamin D. Dietitian Linia Patel tells us more.

What is Vitamin D?

Although known as a vitamin, Vitamin D is actually a hormone. Vitamin D is made in your skin when exposed to sunlight and is a fat-soluble vitamin that exists in two forms: D2 (ergocalciferol) and D3 (cholecalciferol). D3 is the more powerful of the two and raises blood levels of Vitamin D almost twice as much as D2. Food sources such as egg yolks, liver, oily fish and some mushrooms contain D2. This D2 can be converted to D3 in the presence of sunshine.

The amount of Vitamin D you make depends on how strong the sunlight is. In the UK, ultraviolet light is only strong enough to make Vitamin D on exposed skin (on the hands, face, arms and legs) during April to September. You will also make more in the middle of the day when the sun is strongest. However, strong sun also burns skin so we need to balance making Vitamin D with being safe in the sun.

Originally it was thought that Vitamin D was just involved in bone metabolism; however, over the last 10 years or so it has been shown that Vitamin D’s role goes far beyond bone health. Every cell in your body, from your big toe to your brain, has a receptor for Vitamin D, which may explain why Vitamin D has a role in immune system function, prevention against multiple sclerosis, diabetes, obesity, the fight against cancer, and so much more.

A deficiency in Vitamin D levels is associated with a higher risk of poor musculoskeletal health such as rickets, osteomalacia, falls, and poor muscle strength. Insufficiency of Vitamin D means that you just don’t get all the added benefits that Vitamin D offers, such as a stronger immune system and a decreased risk to some chronic diseases such as diabetes.

The recommended intake of Vitamin D is 400 IU per day (10 micrograms). However, some studies suggest that a higher daily intake (i.e., 1000 IU (25 micrograms) is needed to maintain optimal blood levels.

Many factors can affect your ability to get sufficient amounts of Vitamin D through the sun alone. These factors include:

Doctors can diagnose a Vitamin D deficiency by performing a simple blood test. If you’re diagnosed with a deficiency, your doctor or dietitian will likely recommend you take daily supplements. If you have a severe deficiency, they may instead recommend high-dose Vitamin D tablets or liquids. You should also make sure to get Vitamin D through sunlight and the foods you eat. 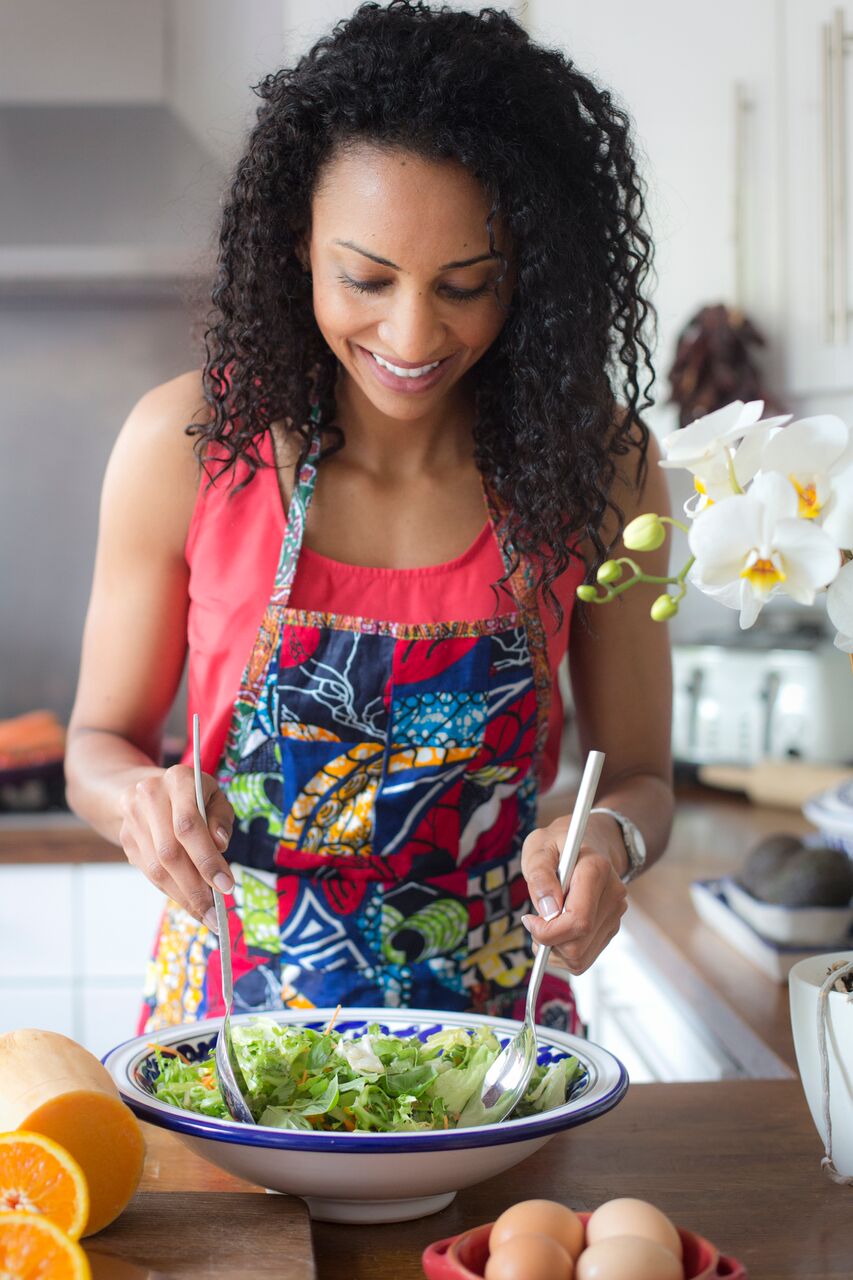 Linia Patel has a Bsc degree  in biochemistry and physiology. Since graduating in 2006, Linia has taken up various leading roles in performane nutrition and public health. liniapatel.com