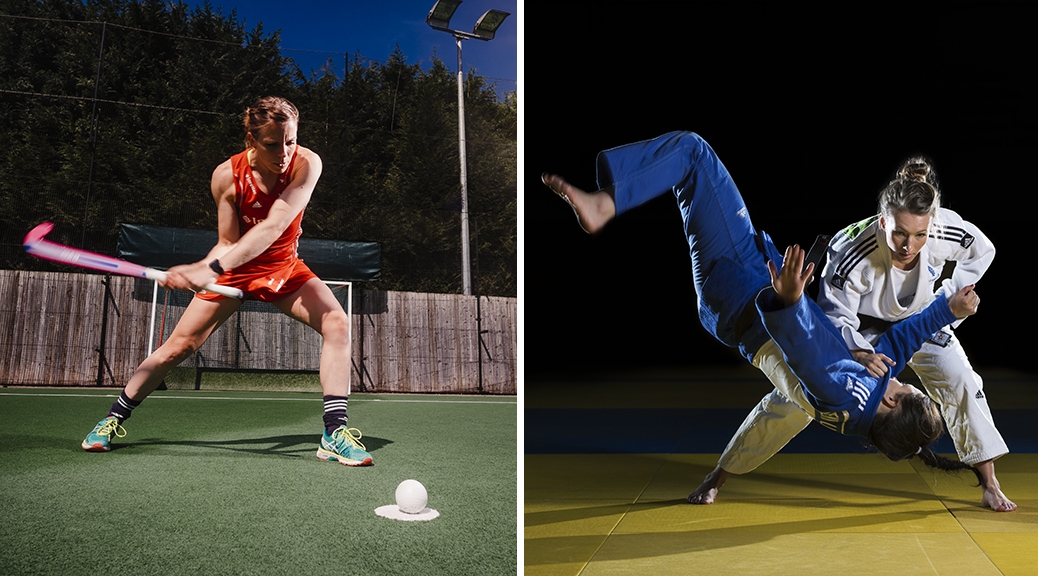 By FitPro TeamDecember 15, 2015No Comments

FitPro recently attended the #LIKEaGIRL conference hosted by Women’s Sports Net at the University of Hertfordshire, an event that aimed to get to the core of activity and sport for girls.

The conference showcased informative spokeswomen, including Badminton England’s project manager Jenna Smith, who shared the organisation’s new initiative ‘Smash Up’ to get more girls interested in playing the sport. Feedback on why girls aren’t interacting with badminton included the comments, “There’s no one to go with” and “It’s something we do in PE when we can’t go outside to play proper sports,” as well as the suggestion that it’s a sport for parents. Smash Up is a modern ‘mashed up’ mix of bass-line pumping and big hitting that makes casual court time a place where you set the tempo and where the unexpected can happen. Smash Up is currently in 1,200 venues and engages 40,000 young people (56% girls). The initiative is aimed at 13-16 year olds.

Elizabeth Rodgers, director of sport at Sheffield High School for Girls, revealed a few barriers faced by the girls at her school. They were said to turn their backs on sport due to a “fear of embarrassment”, with girls afraid they “weren’t good enough”. “Sweating” and “not being allowed to wear what feels comfortable” also featured highly on the restrictions list. Interestingly, we learned what would encourage girls to come back. “If the coach listens to me” and “the coach cares about my development” were just some of the popular comments made. Rodgers has focused attention on creating “innovative, varied and functional sports sessions and, when some of the year nine pupils were asked what they would like for Christmas, they responded with a swegway and a Fitbit fitness wrist strap” – steps in the right direction it would seem.

Woman in Sport and Exercise (WISE) is a task force set up by the University of Worcester to advocate gender equality in all areas of the sport and exercise domain. Vanessa Jones and Clare-Marie Roberts revealed some stark facts:

Olivia Hubbard: Your presentation at the Women’s Sports Net #LIKEaGIRL conference discussed social media and body image. Is the media industry using sex to sell sport and what effect is this having on young, impressionable girls who should be looking up to these women as role models?

Danielle Sellwood: Using sexy imagery to sell something is nothing new and especially in the area of sports marketing – it exists for both men and women. However, there’s lots of research that proves that sex doesn’t sell sport, it just sells that individual person.  Luckily things are changing, but it’s slow to improve in some areas like the surf industry.

The problem for women in sport over men is that selling yourself as a sex symbol is often the only route available, whereas a man will be respected for his sporting ability and success way before his sex appeal. For women on the whole, it’s really hard to get recognition and media coverage so, if the small amount of press out there only celebrates the sexiness of the woman, then it sends a message that we value sex appeal over sporting ability. Clearly this is a negative thing for many reasons but, for young women and girls, it is especially damaging, which is why we at the Women’s Sport Trust promote all the positive reasons for getting involved in sport.

OH: What makes Reebok’s Be More Human campaign a positive one?

DS: This campaign celebrates being strong, enjoying the challenge of sport and not being afraid to give something a go. I love the anti-selfie angle and the fact that it heavily promotes the positive experience of taking part in sport. The message is about enjoying the experience rather than worrying about how you look – which is great from such an influential brand.

OH: Which campaigns out there on the web cause you great alarm?

DS: There are some terrible examples in the surf industry – just google ‘surfer girl’ and you’ll come across a load of suggestive imagery of young women in bikinis and very few of them actually surfing. There are some really bad examples in the cycling world too, but the good thing is that because of social media we can make a noise when we see something we don’t like. Just recently, Colnago, a really respected bike brand, put out a sexist tweet and the response was overwhelmingly negative from both men and women.

OH: Tell me about the Sport is Beautiful campaign. What’s in the pipeline for this campaign?

DS: We launched in January this year with an exhibition at KPMG in London – the exhibition was a curated mix of the best photography out there and we promoted all the images and photography to the wider world via our social media channels. We’ve since started commissioning our own imagery and some of this is going to be available in the New Year (for free) to schools, universities and clubs.

Basically we want to make inspiring imagery as widely available, and as visible, as possible. We are also working on some local heroes projects, which are about promoting sportswomen within their own community and using the high street as our gallery. This will be starting in spring 2016 in the East Midlands and hopefully Bristol too – so it’s going to be a busy year!

You can follow Women’s Sport Trust via their social channels here: @Sport_Beautiful and @WomenSportTrust.