By FitPro TeamSeptember 30, 2016No Comments

Ahead of the widely anticipated FitPro LIVE Workshop Series tour this October and November, calisthenics athlete Stephen Hughes Landers outlines a programme he has devised to help you master the classic calisthenics move, the human flag.

Try the following series of exercises to develop the strength and technique for the flag. These exercises work well when incorporated into an existing training programme but can also be used in isolation for a shorter flag-focused workout. It is recommended that the session is repeated two or three times throughout the week.

Begin each session with a thorough warm-up, making sure to include the wrists and forearms. Start with some basic wrist circles. Additionally, from a kneeling position bring the hands together so that thumbs are touching. Then place the palms on the ground close to the knees. From there, gently shift weight forwards and back so that the wrists begin to flex. Change the hand position so that the fingers are folded into the palms and the hands are resting on the floor. Once again, shift weight forwards and back. The key here is to only apply a small amount of weight through the wrists.

The aim of the set is to perform the number of reps listed in the minimum amount of sets, but with proper form. If you see your client’s form deteriorating, you should end the set and allow them to rest, resuming the set when you feel they are ready. Regress the exercise if the client is unable to perform the exercise listed or when form is still poor after a rest period. 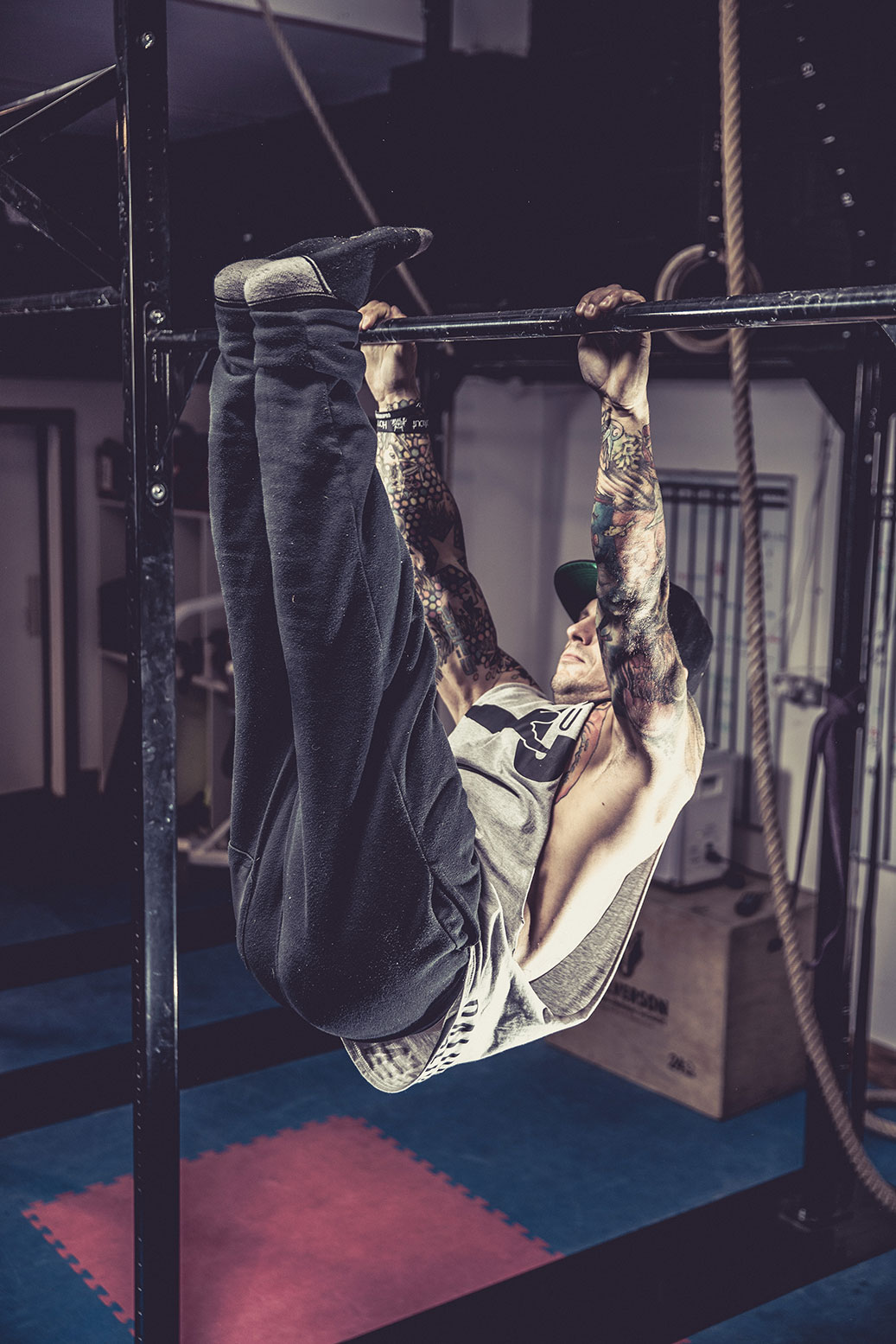 When performing the flag and the progressions that build towards the full move, the hands can be facing each other (neutral grip), facing forwards (pronated) or in a mixed grip. A neutral grip is best for those new to the exercise; however, the choice of grip is often dictated by the anchor point being used.

When learning, a vertical ladder – as seen on many functional rigs – works well, as it allows you to experiment with the width of the grip to find the position you feel strongest in. However you place your hands, the key thing is to keep the arms straight and shoulders tense.

The bent knee flag and jumping flag hold exercises both draw on two of the techniques that allow the difficulty of an exercise to be manipulated: lever length and eccentric loading. The bent knee flag involves shortening the length of the lever created by the lower body to enable the upper body and core strength to be developed before progressing to the full flag. The jumping flag hold involves briefly exposing the body to the full exercise and then requiring it to control the descent to the floor. These principles are used throughout progressive bodyweight training as a means of increasing or decreasing the demands of an exercise to suit the desired application. Incorporating these two principles by performing these two moves helps you to develop the strength and technique to progress to the full move:

Try to build strength for the full flag by practising the hold with bent legs. This version requires less strength from the arms to get into position and sustain the hold but it can be quite difficult to find balance. As you gain strength and are able to hold the bent leg flag for 10 seconds, progress to extending one leg and, in time, both legs for the full flag:

Find out more about the Introduction to Calisthenics workshop and book your space here: fitpro.com/calisthenics 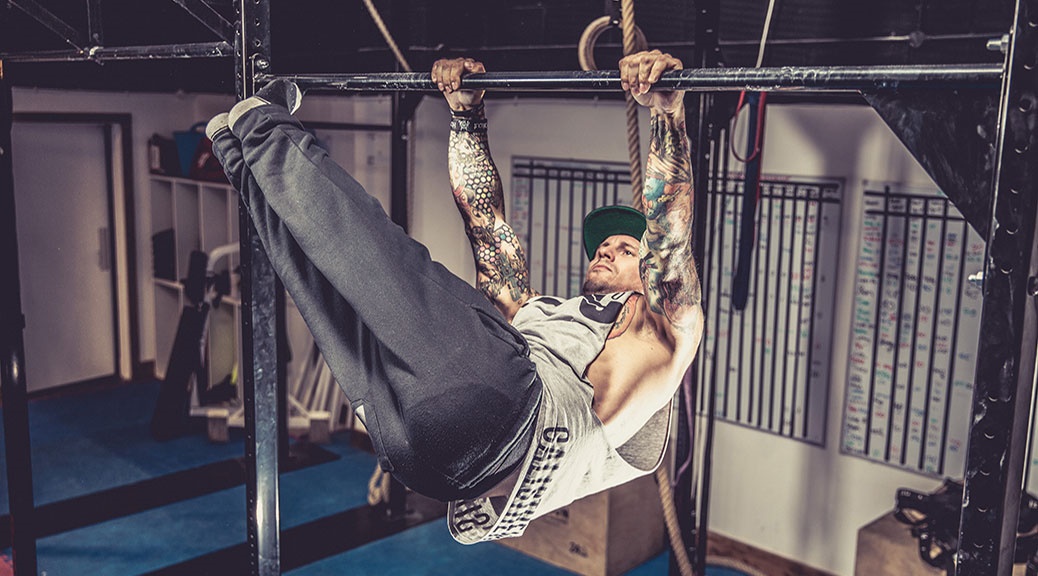