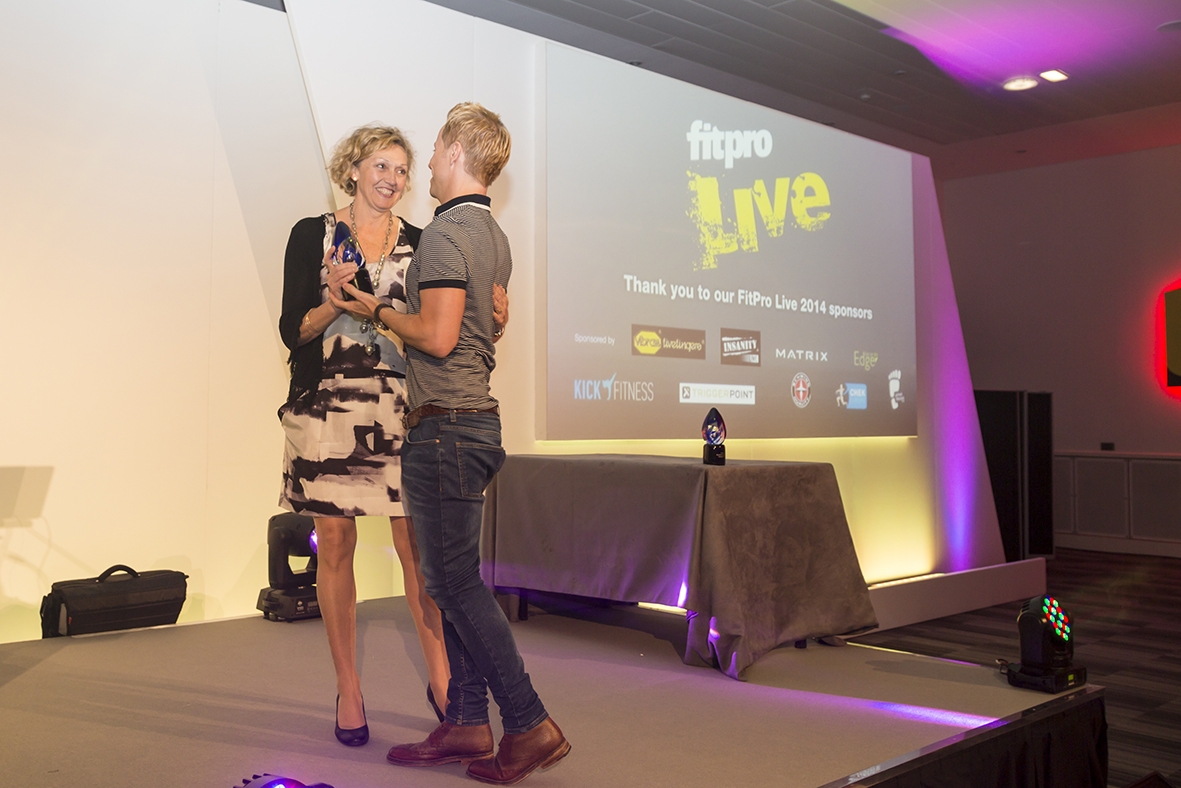 Shehan left humbled and says thank you to his children

By FitPro TeamAugust 20, 2014No Comments

Home » Shehan left humbled and says thank you to his children

Fitness Professional of the Year Award winner John Shehan tells Olivia Hubbard what it means for him to be recognised after 17 years of presenting at fitness conventions.

John Shehan has an impressive portfolio. More than that, Shehan has an impressive personality, honing and successfully demonstrating his fantastic people skills to the group X fitness industry. It is no surprise, then, that Shehan has been working in the industry for over 15 years as a group exercise manager, with extensive experience as an international fitness presenter. Shehan has also appeared in Australia, as well teaching his classes throughout the UK. 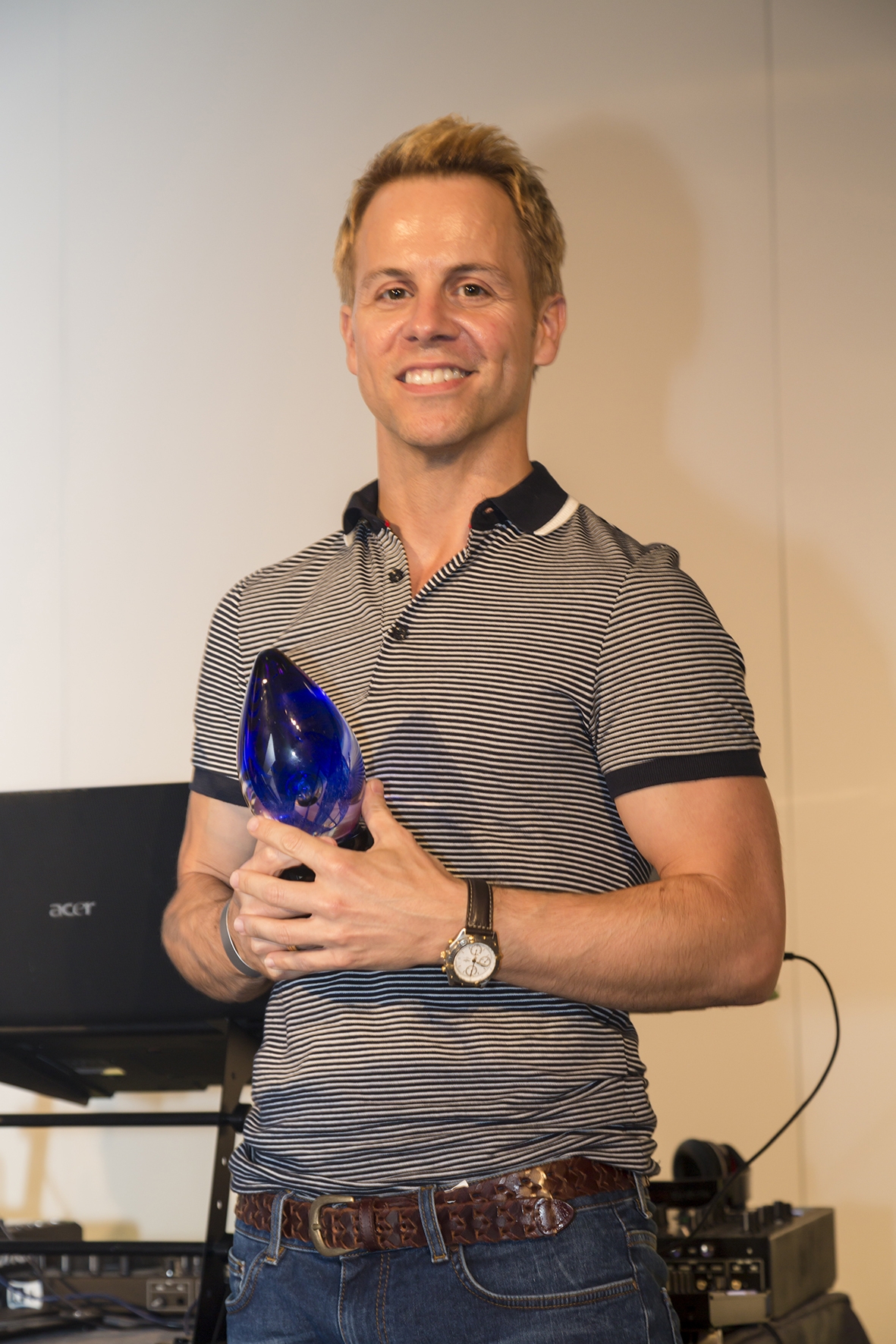 To say winning the Fitness Professional of the Year Award at FitPro Live 2014 didn’t mean an awful lot to him would be unjust, off beam – a complete lie. A fairly emotional Shehan remarks that winning the award was “the cherry on top”, using the words “humbled” and “honoured” to sum up the applause.

The group X instructor reveals that he didn’t particularly campaign in order to secure votes. “If I’m honest, I didn’t really do much campaigning for the award. I did put out a couple of messages on Twitter and Facebook but wanted to leave the rest up to the public to make their own decision without feeling obligated to vote because I had asked them to.”

So, as the interview panel arrived and all eyes began to pinpoint the prospective trophy winner, Shehan was calm and collected as he soaked up the “eclectic” energy inside the ExCeL centre. “I tried not to think about the interview process; I wanted to enter the room without any perceived ideas about what they might ask. I decided I would just wait to see what they wanted to ask me and answer openly and honestly on the day. I never want to try and be something I’m not or give an answer I think someone wants to hear.”

The group X instructor remarks on his class technique, saying, “The way I run my classes and give the most to the participants that show up for class is to leave my life outside the studio doors. When I walk into a studio, everything I do becomes about them.”

He adds, “Before I start each class, I think ‘these people came here tonight to be fulfilled and I need to deliver’.”

Lamb shanks consumed, the party of well-fed fit pros eased into an evening of top-quality DJs, dancing and conversation. FitPro director Jane Waller was on stage to offer a warm congratulations to a bewildered Shehan. Eagerly accepting the award, Shehan thanked those industry professionals who have offered not just expertise but also the support that helped Shehan to break the rules. “I allowed myself to believe that I was worthy of winning the Fitness Professional of the Year Award!” exclaims Shehan.

Shehan has watched the FitPro event dramatically develop over the years, from Loughborough’s foundations to the ultimate fitness event at ExCeL London. “The energy and atmosphere are in the same place at the same time at ExCeL and not spread out over a huge university campus. It brought everyone together and the positivity and camaraderie was electric,” Shehan enthuses.

If the group X instructor was to highlight his ultimate moment of the entire weekend, then we would have to isolate his applause to Katie Piper’s noteworthy opening speech. “Katie Piper was an inspiration. She is truly a wonderful and special person, and she totally blew me away.”

Off stage and away from the jazz and the joyous chorus of lively chants, who is Shehan’s biggest inspiration? “I would have to say my two wonderful children. They go through life thinking anything and everything is possible and don’t allow anything to stop them from achieving their dreams,” he concludes.