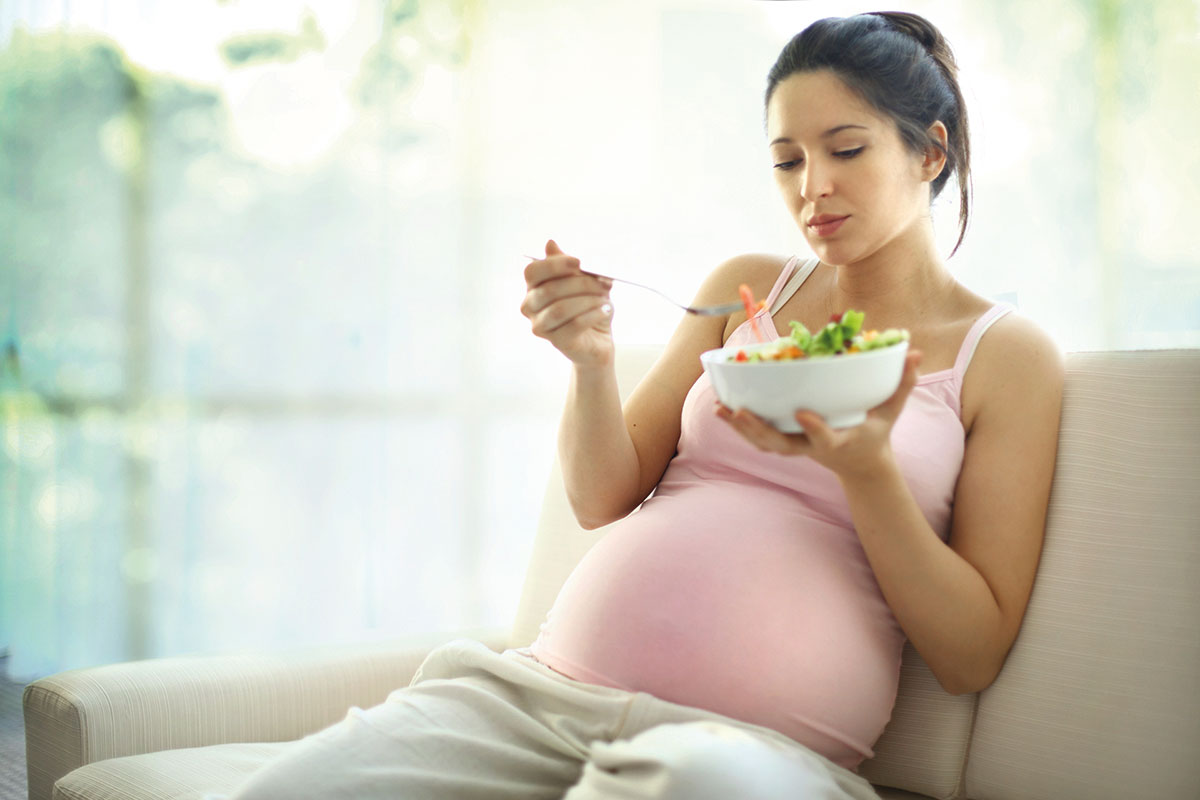 By FitPro TeamSeptember 17, 2015No Comments

Pregnancy and weight management in the UK

Switch on the news and in any given week there will usually be at least one item discussing the latest statistics on obesity in the UK, whether it be the increasing weight of our children, the dubious honour of being the third fattest country in Western Europe or the burden of this epidemic on our already stretched health service. With recent statistics1 revealing that 57% of women in the UK are either overweight or obese and that levels of physical activity are well below the government’s recommended 150 minutes a week of at least moderate activity, it is not surprising that researchers have called for “urgent global leadership”1 to tackle the problem.

Meanwhile, the mainstream media flood our world with images from the opposite end of the ‘body spectrum’: waiflike models and celebrities shrinking to size zero having followed the latest unsustainable diet craze, and women in the public eye who miraculously achieve a washboard stomach weeks, if not days, after giving birth. Two worlds melded together, yet polar opposites: a fat, inactive nation consuming a visual diet of ‘skinny is beautiful’, busy (re)producing the next generation. Healthcare professionals find themselves at the sharp end of this epidemic with the task of weight management, from prevention through to helping to achieve and maintain healthy weight loss. This goal is all the more delicate when it comes to dealing with obesity among pregnant and postnatal women who might also be breastfeeding.

A high proportion of women are now entering this important phase of their lives, either overweight or obese, and research has shown that this can have a negative impact on the health of the growing foetus, pregnancy and birth, maternal well-being and the long-term health of children. It would seem important, therefore, for fitness professionals to have an understanding of these potential negative outcomes, as well as of the current government guidelines (according to NICE) on managing this situation, so that our actions support those of healthcare practitioners.

Maternal obesity: Should we really worry?

It is known that, for successful conception to occur, body fat percentage is crucial. For example, the onset of fertility can also be delayed and hampered by both athletic training2 and anorexia nervosa. This is because body fat is an important source of oestrogen required for egg maturation. However, this need for maternal fat does not imply that over-nutrition and obesity are not problematic. Indeed, having a BMI of over 30 is linked to a doubling of the rate of anovulation and predictions are that couples seeking fertility treatment will soar over the coming decades unless women lose weight3. Assuming that the fertility hurdle is overcome despite obesity and that pregnancy is achieved, women who are very overweight and the babies they are carrying may then face further potential risks and complications. According to the Royal College of Obstetricians and Gynaecologists4, expectant women with a BMI of more than 30 are at a greater risk of miscarriage, gestational diabetes, preeclampsia, a more complex delivery, postpartum haemorrhage, foetal macrosomia (giving birth to a large baby weighing more than 4.5kg), neural tube defects, caesarean section and wound infections, lower breastfeeding uptake, birth trauma and stillbirth.

It has also been observed that there is an increased likelihood of prolonged labour and a greater incidence of postpartum weight retention, and research published in 2010 concluded that both “overweight and obese women have increased risks of preterm and induced preterm birth”5. Yet, even if all these risks are surmounted and an obese mother finds herself cradling a perfectly healthy baby following a textbook pregnancy, labour and delivery, there may also be further potential risks on the horizon.

Over two decades ago, Professor David Barker6 was able to establish a link between low birth weight and a greater risk of developing coronary heart disease later on in life. What is now known as The Barker Hypothesis is relevant not only to babies whose mothers were excessively thin in pregnancy but also to those whose mothers were overweight or obese. His work confirmed that a pregnancy diet that is unbalanced in macronutrients and deficient in micronutrients can have long-term ill effects on the health of the mother’s offspring. Given both The Barker Hypothesis and the daunting array of other potential problems linked to obesity, it is clear that weight management should, whenever possible, be implemented during the preconceptual period in an attempt to help women achieve a healthy weight prior to falling pregnant. Given that many people delay addressing the issue of obesity and may become pregnant while overweight, it raises the question of whether or not weight loss can and should be encouraged during pregnancy itself.

It could be argued that, for the majority of people, weight loss links directly in their minds to the word ‘diet’ and, in turn, the word ‘diet’ connects with notions of self-deprivation. Tackling this thorny issue head on, the National Institute for Health and Clinical Excellence (NICE) is categorical in its guidelines for health professionals, stating that “weight-loss programmes are not recommended during pregnancy as they may harm the health of the unborn child”7. It goes on to stress the importance of achieving a healthy weight prior to conception, while providing a series of suggestions for managing obesity once pregnancy is established.

Eating the right way when managing obesity in pregnancy

The NICE guidelines are quite clear: other than the well-known foods to avoid in pregnancy and folic acid supplementation, the healthy eating advice for pregnancy is exactly the same as it is for everyone else in Western society – old, young, not pregnant, pregnant, male, female, obese or of a healthy weight. While this may seem rather boring, NICE insists that women will be most likely to achieve and maintain a healthy weight during and after pregnancy by following the well known Eat Well Plate, with an emphasis on vegetables, fruits and fibre-rich wholegrain foods, all while minimising high sugar and processed foods alongside watching portion sizes. Theoretical studies of the energy costs of pregnancy led to the widespread view that pregnant women should be ‘eating for two’ but dietary surveys8 have not backed up this advice. It has, in reality, proven to be impossible to recommend an ideal daily energy intake. It is currently estimated that women in the last trimester of pregnancy require an additional 200kcal, with this increasing during lactation. Unregulated diets could leave mother and baby vulnerable to nutritional deficiencies: a very low fat diet, for example, would prevent the absorption of fat soluble vitamins. By contrast, the NICE guidelines, if followed by those with a BMI of over 30, could well lead to inadvertent fat loss without in any way compromising the health of the unborn baby.

Physical activity: A key component of weight management in pregnancy

It is noticeable that NICE places as much emphasis on physical activity as it does on nutrition in its guidelines for weight management in pregnancy. Health practitioners are expected to encourage obese women to participate in at least 30 minutes of moderate-intensity activity per day, all while reassuring them that exercise will not harm the unborn child. The recommendation for obese women in pregnancy is to exercise but it needs to be moderate, along the lines of walking or swimming. This is a message that we, as fitness professionals, can not only reinforce but also help to put in place, thus contributing to the well-being of future generations.

To read Joanna’s latest article ‘A weighty question: Breastfeeding and weight loss’ download the FitPro app today for FREE on your iPhone. fitpro.com/app 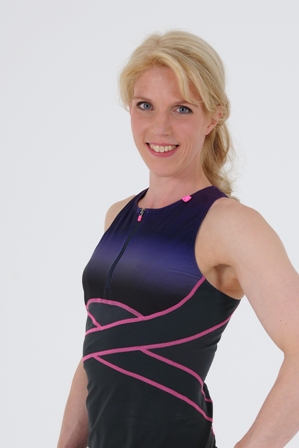