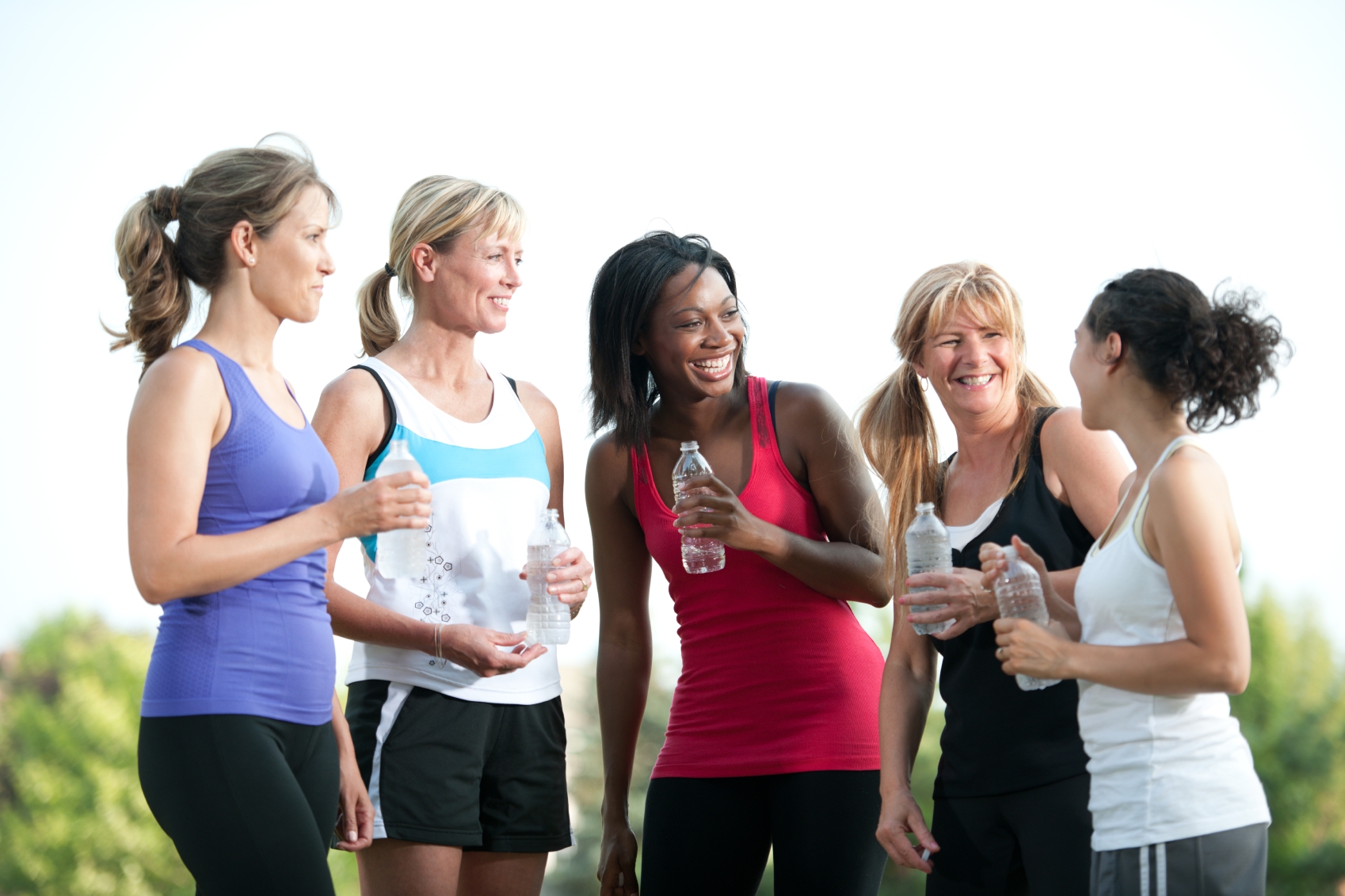 Closing the gender gap; more women are playing sport and getting active.

By FitPro TeamDecember 9, 2016No Comments

Home » Closing the gender gap; more women are playing sport and getting active.

As the FitPro team gets ready to head out to our Christmas party, I am reminded that, among the merriment, mince pies and singing Santas, there are many positives to carry forward into 2017.

Let’s take some time to celebrate the latest results from Sport England’s Active People Survey (APS), which shows that more women than ever in the UK are now participating in sport and regular physical activity. The number is now more than 7.2 million, which is 250,000 more than when the This Girl Can campaign was launched. This can be partly attributed to exercise classes such as Pilates, studio cycling and boxercise, which continue to be popular among women. And it means the gender gap, once more than 2 million, has narrowed to 1.55 million.

The groundbreaking This Girl Can campaign was the first one of its kind to feature women in images that are the complete opposite of the stylised images we are used to seeing. And the campaign is based on the powerful insight that the fear of judgment by others is the primary barrier to holding women back from participating in sport.

While numbers of women have increased, Sport England also explains that the latest figures from the APS show that more people, overall, are also getting active. The number now stands at 15.97 million people over the age of 16 playing sport weekly. That’s up 229,400 from 12 months ago. Sports such as football, netball and hockey have all benefitted from an increase in participation.

Speaking of sporty women, and supporting the vision for the company moving forward, we are delighted to welcome our new production editor, Amy Carter, to the FitPro family. Amy is keen to bring all of our offerings together in a format that speaks to our varied readership. You will be hearing from Amy in next week’s blog regarding her plans for the Fitpro publication, online education and social media platforms.

Amy brings a wealth of experience in both publishing and the health and fitness industry, perfectly placing her for the role of production editor within the FitPro team. From personal training and sports coaching, to time as a professional windsurfer, and latterly the editor of a successful windsurfing publication, Amy has amassed a great deal of knowledge that will serve FitPro members well in her new role.

This weekend, Amy is competing in Europe’s Strongest Woman – taking on the best females from across Europe in a battle of strength and power. Being recently crowned Strongman Sanctuary’s UK’s Strongest Woman (under 82kg), Amy is perfectly placed to bring home the crown, and we all wish her the very best of luck.

As well as knocking out the European competition, bringing together our production offerings, and delivering a new look to our magazine and social media platforms, Amy would love to hear from you with any feedback on what you would like to see from FitPro in 2017. You can contact Amy via email on publish@fitpro.com or get in touch via FitPro’s social media: