Do you respect your vegan clients?

By FitPro TeamFebruary 22, 2018No Comments

Home » Do you respect your vegan clients?

FitPro member Emma runs toughlikemama.com to help women regain their confidence and reach their goals, after she doubled her weight during pregnancy and lost her confidence. For 23 years she has been meat free but, for the last 13 years, she has lived as a vegan.

I’m Emma. I’m 34 and live in South Wales with my husband and six-year-old son. For 13 years I have been vegan and, in my opinion ‘Veganuary’ definitely deserves most of the credit for bringing veganism into the mainstream. I don’t think people knew what a vegan was a few years back. If I went out to work meals there sometimes weren’t any options available, so I would just drink. My colleagues probably just thought I was an alcoholic. I do find myself turning into a Monty Python sketch when newer vegans complain about only having a few options (in my day we just had gravel, etc., etc.).

In all seriousness, I think society’s view of vegans is getting better; however, there are some who still view vegans with negativity. Just look at any post on Facebook from traditionally non-vegan companies announcing a single vegan product and you’ll see that some people are convinced that vegans are the equivalent of a T-100 sent to convert all meat eaters until only vegans remain. Really, we just want to occasionally be able to eat a pizza from the freezer like the rest of you guys.

On the whole, other trainers I have spoken to are respectful of their vegan clients and go as far as to do a little research on vegan nutrition. Saying that, as a member of vegan groups on Facebook I have seen posts from people who are upset their trainer doesn’t take their beliefs seriously and simply tells them to stop being a vegan. So I think there can be a tendency for some to view it as a fad. It should be noted that, although a vegan may respond by laughing off such comments, it’s highly likely they will look for another trainer who respects them and their beliefs.

I think many people confuse ‘vegan’ with ‘someone following a plant-based diet’. Many people are vegan because they want to contribute as little harm as possible to animals and the environment. Whether a trainer believes veganism is the best way to do this or not, like any belief system, religion, culture, etc., you should show respect for your client in the same way you would a client with religious or cultural beliefs.

Both the British Dietetic Association and the American Academy of Nutrition and Dietetics recognise that a vegan diet is suitable for every age and stage of life. As the standard ‘Eatwell Plate’ isn’t designed with a vegan diet in mind, a useful resource if you train vegan clients is ‘The Vegan Plate’ by dietitians Brenda Davis and Vesanto Melina. There is a big misconception that, as a vegan, you can’t get enough protein or build/maintain muscle mass on a vegan diet; however, bodybuilders such as ‘vegan from birth’ Jehina Malik and world-class free climber Steph Davis show that just isn’t true.

When thinking about protein supplements, I use Pure Pea Protein Isolate. I choose pea protein over other plant proteins such as hemp, because it has a more complete amino acid profile; although hemp protein may be rich in omega-3, unlike pea protein hemp has low levels of lysine and leucine. I feel a vegan B12 supplement is also a must, as well as vitamin D in this weather. Scrambled tofu is king. I just feel as though that needs to be said.

Heather Russell is a dietitian and member of The Vegan Society.

It’s possible to thrive as an active person without consuming animal products, and you can get the most out of a vegan diet by eating plenty of health-promoting wholegrains, fruit, nuts, seeds and vegetables.

As Emma points out, the British Dietetic Association recognises that well-planned vegan diets can support healthy living in people of all ages, and it’s important that exercise professionals respect the beliefs of clients who choose to follow a vegan lifestyle.

The UK’s Eatwell Guide includes dairy alternatives and sources of plant protein but, if you’re advising a vegan client about healthy eating, you will need extra knowledge, including awareness of recommendations about vitamin and mineral supplementation. There is a range of resources available at The Vegan Society.

Active people need to ensure they’re consuming enough energy, most of which will come from carbohydrate found in starchy foods, like oats, potato and pasta, and fruit. Fuelling up before exercise is important and optimum post-workout refuelling can be achieved by eating within an hour. Carbohydrate-rich options containing a moderate amount of protein are ideal.

The best sources of plant protein contain good amounts of the amino acid lysine. They include beans, lentils, peas, soya, peanuts, quinoa, cashew nuts, chia seeds, ground linseed, hemp seeds and pumpkin seeds. Since sport demands some extra protein, it’s a good idea to eat regular meals containing protein-rich foods, including a bedtime snack. Using fortified soya milk is useful because the soya variety contains much more protein than other plant milks, and the quality of soya protein is similar to that of meat and dairy. Protein supplements are only recommended if someone struggles to eat enough protein-rich food.

For active people, it’s also particularly important that their daily diet contains plenty of iron-rich foods and really rich sources of calcium, and that they stay well-hydrated.

Tell us what you think 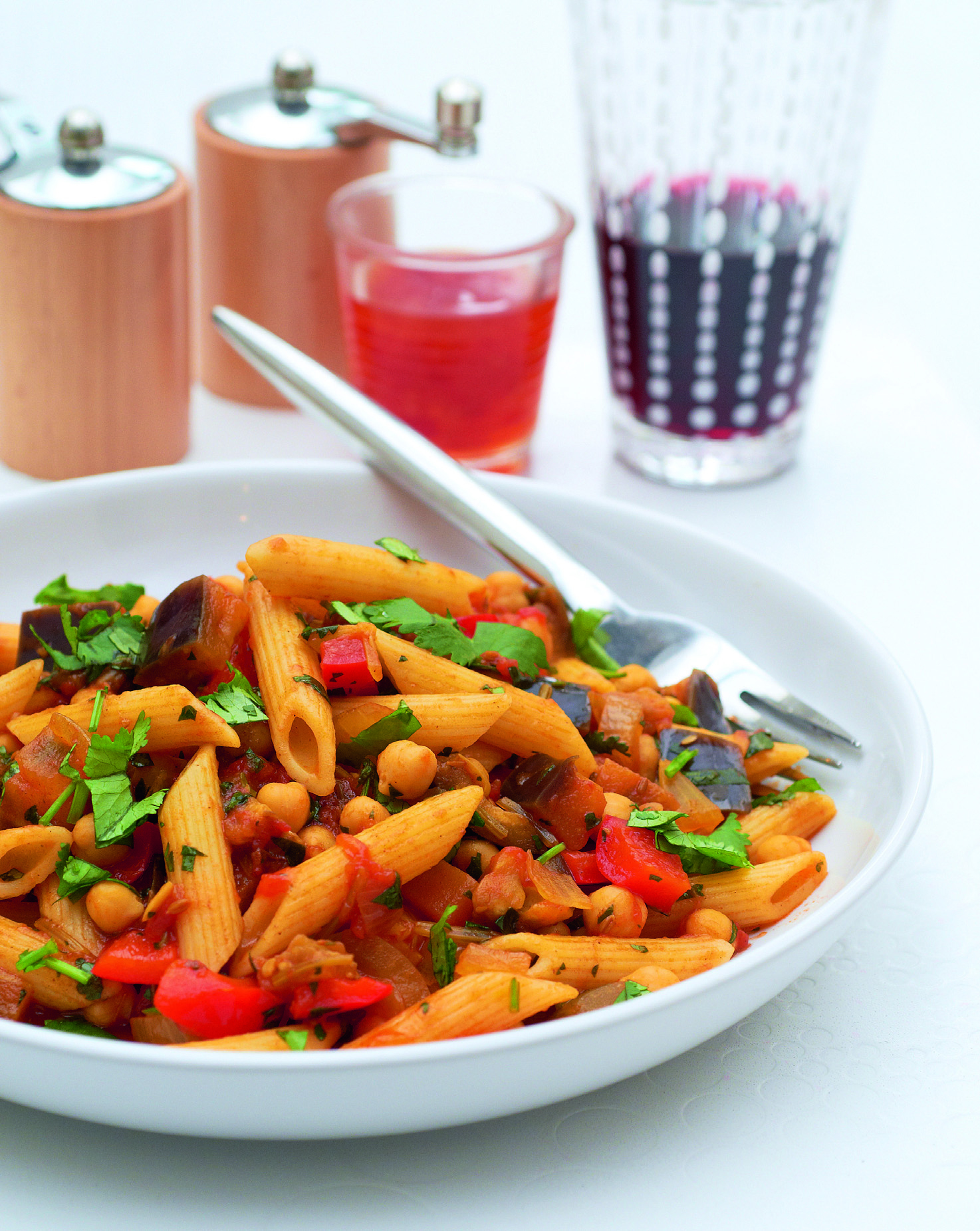 Are you a vegan who has felt at times that your choice hasn’t been respected? Or are you a trainer who works with vegan clients and has something to say? Or perhaps you’re a trainer who doesn’t agree with veganism? Share your opinion with us @fitpro_online or by emailing publish@fitpro.com

Would you like to air another topic on the FitPro blog? If you have something to share, please do email us at publish@fitpro.com – we’re waiting to hear from you.

Where to next? Check out Box Jump Variations. 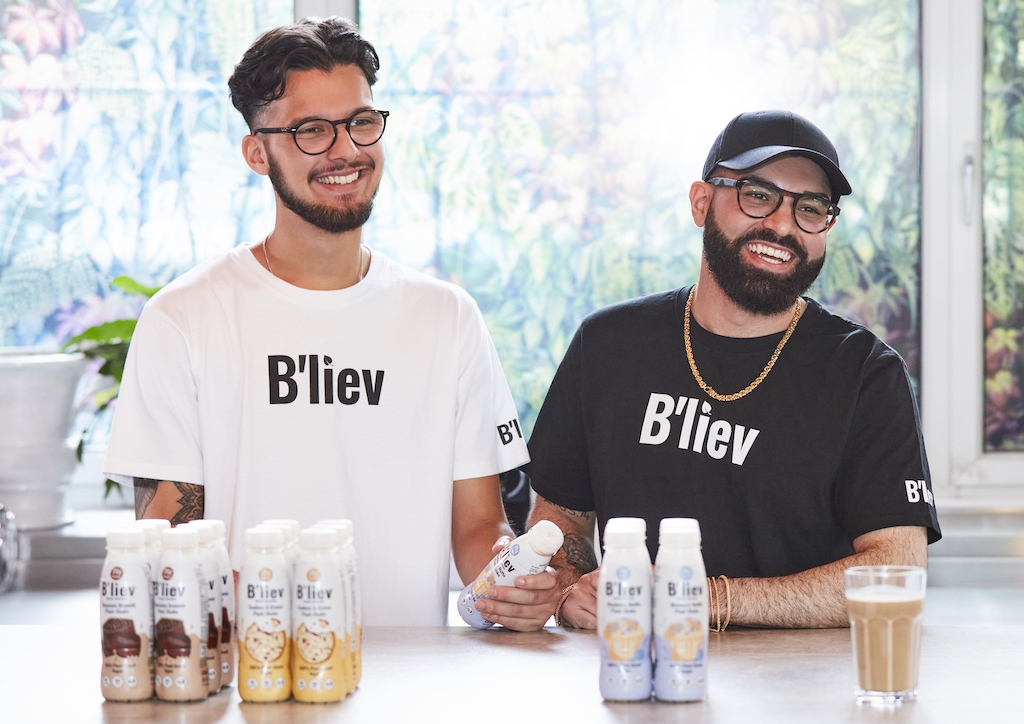