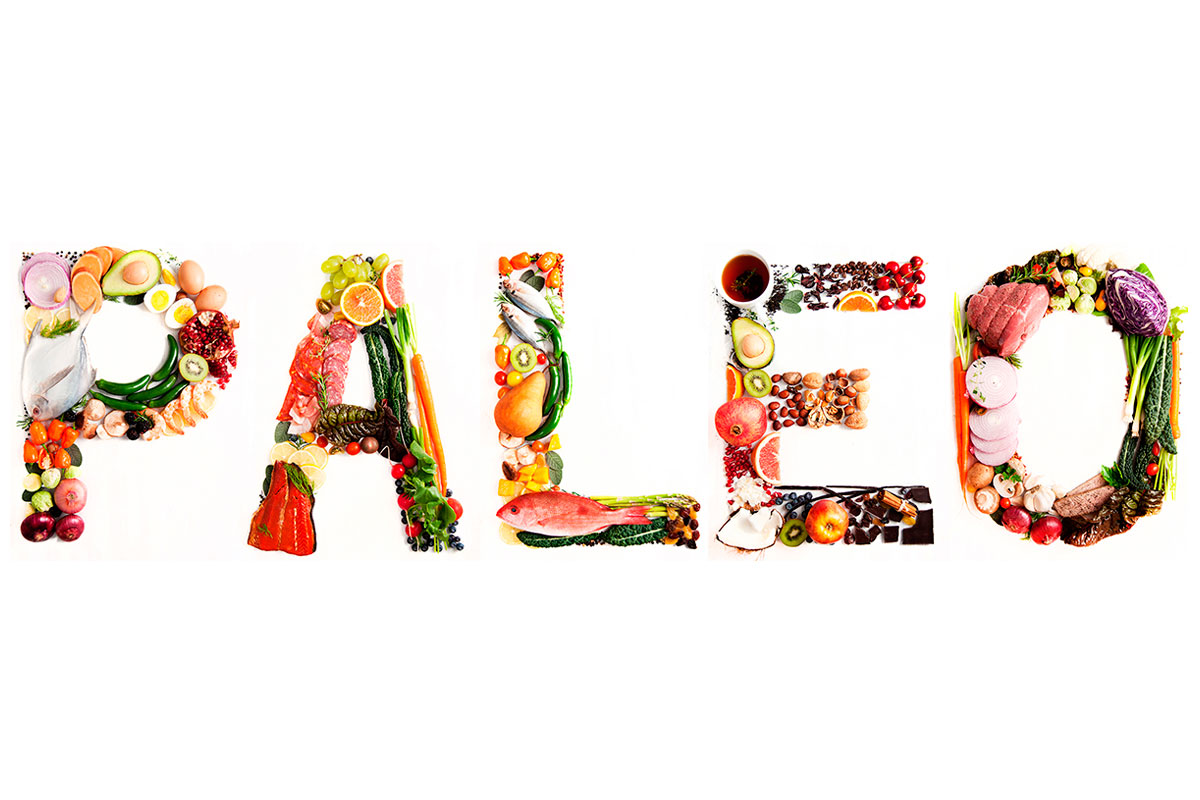 Paleo: The good, the bad and the ugly

By FitPro TeamJune 5, 2015No Comments

Home » Paleo: The good, the bad and the ugly

Unless you’ve been living in a cave, you’ve probably heard about the Paleo diet. Maybe you’ve even tried it. ‘Primal eating’ seems to be everywhere. Brian St. Pierre, MS, RD, CSCS tells us more about the diet everyone is  still talking about.

Paleo, of course, encourages us to eat like our ancient ancestors did. The concept is this: humans evolved on a diet very different from today’s eating habits. And Paleo proponents argue that returning to our ancient dietary roots will make us healthier, leaner, stronger and fitter. Promising everything from fat loss to more energy and clearer skin, Paleo is certainly intriguing.

But what is Paleo really? And is it worth trying?

The basic concept of eating Paleo

To understand the Paleo construct, we’ve got to go back in time.

Let’s have a quick look at what our ancestors ate:

Paleolithic humans definitely got some eating habits right. In general, compared to the standard Western diet, they consumed:

However, even with that intake, hunter-gatherers were not models of pristine health. Paleolithic humans suffered from parasites, infectious diseases and even atherosclerosis (hardening of the arteries).

The problems with our modern diet

Fast forward to today. Our diet has changed significantly and not necessarily for the better. For one thing, it contains far more highly processed foods than ever.

Case in point: The top six calorie sources in the US diet today are:

Yikes. Not only are these foods not Paleo, but some of them could barely be called food.

Meanwhile, obesity, diabetes and cardiovascular diseases have dramatically increased over the past 50 years.

The Paleo claim that our modern Western diet isn’t healthy rings true. So what does Paleo recommend we do to make it better?

According to Paleo: What to eat and what to avoid

Paleo advocates suggest we return to the meat- and produce-based diet of our past. Specifically, the Paleo dietary model encourages us to base our diets on:

Notice what’s missing from the list? Paleo tells us to avoid grains (even whole grains), heavily processed oils (such as soybean oil) and processed foods in general. Legumes and dairy are typically off limits too, although some Paleo advocates now allow a small subset of these foods.

Impressive results. But there is a key caveat in the studies – protein was almost never matched between diets. And protein helps us preserve muscle mass, increase fat loss and feel satisfied by our meals.

The problem with Paleo

Paleo-style eating has a lot of good qualities: it emphasises whole foods, lean proteins, vegetables, fruits and healthy fats. Incorporating more of these foods into your diet would likely be a big improvement.

However, the Paleo diet has some flaws. The evolutionary arguments don’t hold up and the current evidence for excluding dairy, legumes and grains isn’t strong.

In fact, the evidence for including those foods, especially legumes, is far stronger than the evidence to remove them. And eliminating entire food groups can often lead to nutrient deficiencies.

But my biggest concern is this: a one-size-fits-all ‘best diet’ approach doesn’t work.

Strictly following a list of ‘good’ and ‘bad’ or ‘allowed’ and ‘not allowed’ foods is problematic for most people.

Even more so, long term it’s tough to be consistent on a strict diet regime like Paleo. Sure, most people can follow it for weeks or months. Maybe even years. But decades? That’s unlikely.

What you can do today

Instead of signing up for a strict lifestyle template, think about small changes you can make in your ‘modern’ life that support what your ‘ancient’ body needs. For example, look for simple ways to incorporate a bit of what’s good about the ancestral lifestyle into your day. Could you:

These small actions – done consistently – can do much more for your health and happiness long term. And consistency is more important than any food list or evolutionary theory. 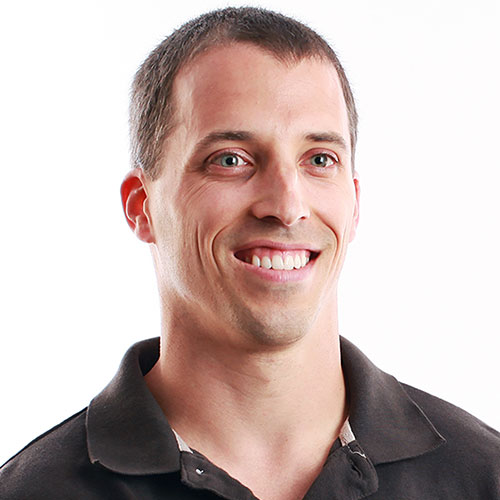 For a more detailed analysis of the Paleo world, you can attend FitPro LIVE on 9-10 July, where Brian will share his wisdom gained from over 20,000 clients. Brian will also lecture on a number of nutritional topics, such as Is Nutrient Timing Dead? and The Cost of Getting Lean. Don’t miss out on these incredible sessions: be sure to book your ticket today. fitpro.com/live