Do you need a Caffeine Kick?

Home » Do you need a Caffeine Kick?

Dr Linia Patel reports on caffeine consumption in athletes and how it may affect performance.

Caffeine naturally occurs in plants such as coffee beans, tea leaves, kola nuts and cacao pods. There is also man-made caffeine that is added to some foods, drinks and even cold medicines or pain relievers. It takes approximately 15 to 45 minutes for caffeine to reach its peak level in your bloodstream and it can stay in your body for five to six hours (half-life). Things such as age, medical conditions and drug interaction can affect the half-life1.

Beneficial effects include increased energy, alertness, motivation and concentration. However, drinking more than recommended may lead to insomnia, restlessness, irritability, stomach upset, fast heartbeat and even muscle tremors. Most often it doesn’t pose a health problem but caffeine is addictive and should only be consumed in moderation1. The recommended daily limit2 is 400mg, or 200mg for pregnant women.

Any drug that is banned must meet at least two of the World Anti-Doping Agency’s (WADA) three criteria4:

Caffeine was a prohibited substance until 2003, when WADA put it on the ‘OK’ list. Caffeine has key differences from other banned drugs: it’s socially acceptable and poses far less long-term risk at recommended performance-boosting doses than prohibited drugs such as steroids. In addition, tests to measure caffeine aren’t precise. There is considerable individual variation to caffeine metabolism, hence the amount of caffeine that is passed into the urine can range from 1-3%. However, that said, caffeine is still on the ‘monitoring’ list.

Athletes are allowed up to 12mg of caffeine/mL urine before it is considered illegal. This permits athletes to enjoy a couple of cups of coffee prior to competition. A caffeine level above the limit suggests caffeine has been taken in the form of tablets or suppositories.

The interest in caffeine as an endurance ergogenic aid started in the 70s. The first study looked at the effect of ingesting 330mg of caffeine one hour prior to cycling to exhaustion at 80% of maximal oxygen consumption (VO2max) in comparison to a placebo5. The results showed the cyclists improved performance from 75 minutes in the placebo condition to 96 minutes following caffeine ingestion. A second study showed that 250mg of caffeine was associated with a 20% increase in the amount of work performed in two hours6. Since then, research suggests a wide range of active people and sporting situations may benefit from caffeine, including7:

Previous beliefs were that caffeine increased fat use during exercise, therefore sparing glycogen8. This is now considered unlikely to be the main pathway of performance enhancement9. The current hypothesis is that caffeine’s main effect is to increase alertness and arousal. Caffeine binds to your brain’s adenosine receptors, preventing adenosine from binding with the receptors and making you tired. In fact, caffeine speeds things up in the brain. This means our rate of perceived effort, or level of fatigue, is reduced and exercise doesn’t feel as hard or hurt as much. This allows the body to create a greater force during muscle contraction, as well as more frequently. However, these differences depend on genetic make-up and there are differences between individuals and how they respond to caffeine.

Early research used high doses of caffeine (6+mg caffeine/kg bodyweight); however, recent research indicates lower doses can provide similar performance benefits with fewer negative side effects. Current recommended doses are 1-3mg caffeine/kg bodyweight (e.g., 70-210mg in a 70kg athlete)7. Research looking at timing of ingestion reports that peak levels are found within the blood in blood plasma between 30 and 60 minutes from ingestion, depending on the person. Coffee is not the recommended vehicle of consumption for performance, as the amount of caffeine in coffee varies widely7,8,9.

There is some evidence that the positive influence of caffeine on performance is reduced in frequent coffee drinkers, as there may be a higher risk of negative effects such as heart rate increase, tremors and irritability. That said, studies are mixed and, as a result, dietitians recommend keeping caffeine consumption moderate and, as a part of a balanced sports nutrition plan, it’s OK. Stopping coffee abruptly can lead to withdrawal symptoms, such as headaches and fatigue7,10.

Many of the studies have been done on well-trained athletes who may have a heightened response to caffeine as they have a higher concentration of adenosine receptors than amateur athletes. Although amateur athletes should still get some effect from caffeine ingestion, caffeine’s effect will vary from person to person10.

Where to next? Read our client handout on What to do if they say “I don’t like the taste of water” 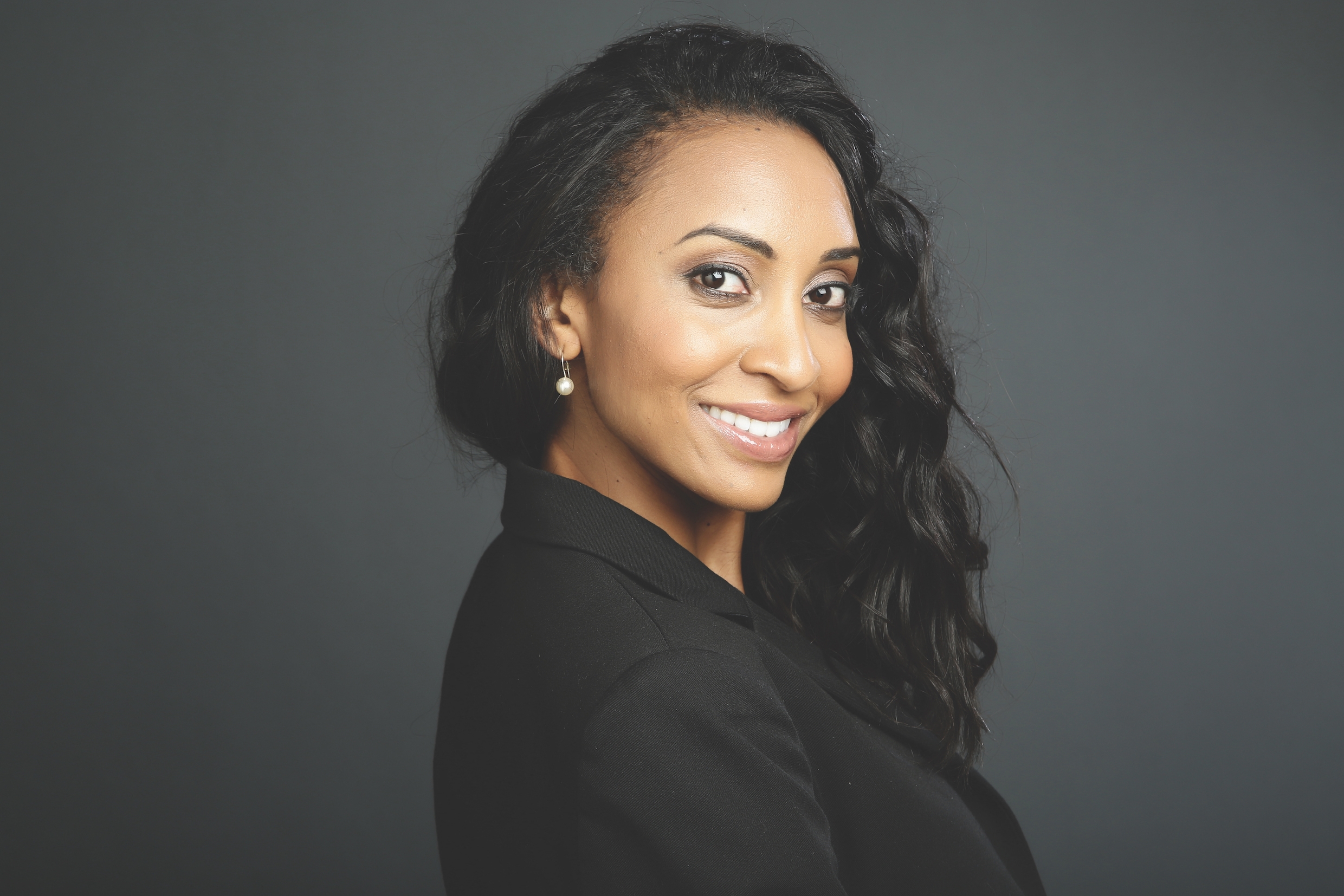 Dr Linia Patel has a BSc degree in biochemistry and physiology and has recently achieved a PhD in public health. Linia is a leading dietitian and sports nutritionist. Her passion is translating nutritional science into easy-to-digest and practical advice. @liniapatelnutiriton