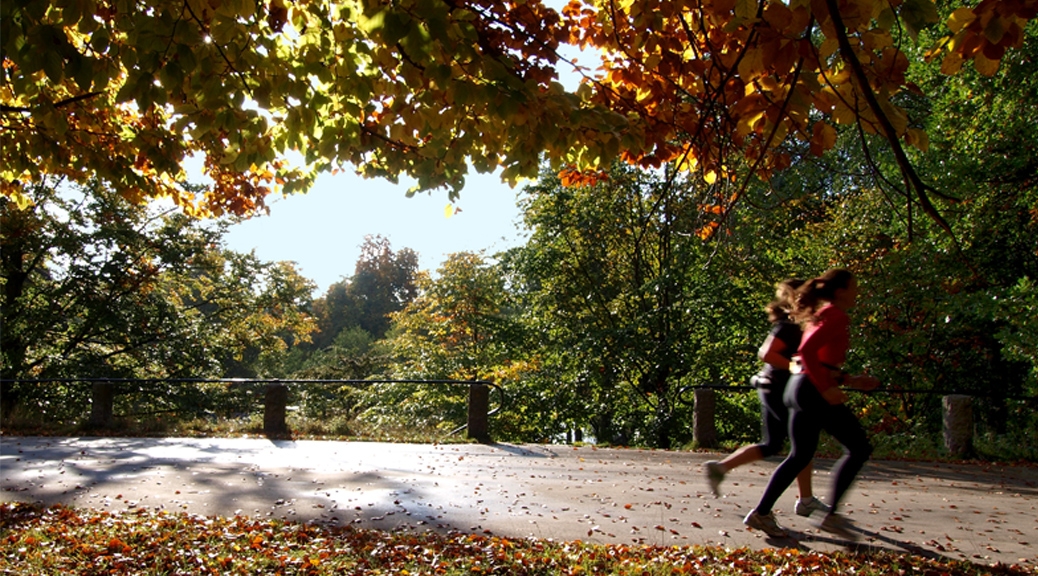 Why ruin the parkrun fun?

Home » Why ruin the parkrun fun?

A local council has voted to become the first in the world to charge parkrun a fee for the use of its grounds. FitPro’s Olivia Hubbard shares her opinion on the latest news to hit the running community.

“Envisage overweight councillors ‘lording it up’ as they ponder whether to opt for the steak and ale pie at the local pub and which cab company to book in order to sample the gravy.” This was the sort of comment thrown about between my north London running club last week once the news sprang that Stoke Gifford Parish Council is going to ruin the fun by becoming the first parkrun located near Bristol to charge those who take part. Many of my fellow run club runners get involved with the Highbury parkrun and get an incredible buzz from trying to perfect their 5km run time with absolutely no pressure at all (only from themselves). This time last year, I couldn’t run 2km without stopping for breath at least half a dozen times. I’m well aware of the struggles from couch to 5km (I don’t think the councillors are).

The brilliance of parkrun is simple. It represents everything that’s good about community fitness – all that’s needed is your commitment to be at a local park at 09:00 on a Saturday morning and your printed barcode. Established back in 2004 in Teddington, south west London, there are now remarkably 850 5km timed runs worldwide in 12 different countries, every week. Fasten your laces and swing a high-five to Bob the postman who is in the sub 30-minute club like yourself. Except, time doesn’t matter: no one cares. It’s not a race. No one is going to judge you if you’re not wearing your Dri-FIT leggings with sexy meshing or if you sweat it out in your hot pink ‘Girls on Tour – Zante 05’ t-shirt. Clearly it’s this commitment that makes parkrun such a success. A friend of mine is an avid parkrun runner in Hitchin – so much so that, despite being my passenger in a car crash and having consumed a substantial volume of red wine (to shake the shock away from my driving incompetence) the night before, he still made the parkrun in spite of catching a cab, train and jogging to make it to the start line on time. Why, I ask him? “Ah, it’s wonderful! I can’t miss it. You start your weekend having achieved something. Nothing beats that,” he tells me.

What’s more, parkrun has always, historically, been FREE. I’ve entered the Hackney half-marathon, which takes place on 8 May, and at £46.44 a pop it does make you think twice. The council says it’s unfair to make those who don’t run pay for the upkeep of the park, but do they enjoy picnics, dog walks and Sunday strolls in the park also? I bet they do. What’s more, runners may take a trip to the local cafés for that bacon butty and post-run caffeine – clear evidence that parkrun pays something into the local economy. Surely, the endless benefits of running on mental health and physical fitness have got to mean something?

After the vote, former parish council chairman John Wakeham told the BBC  that he was “ashamed” of the decision. “I’m not of running age anymore but I’m glad to see so many people using the park for the kind of purpose for which it was intended,” he said. “This is the thin end of the wedge.”

Happy running, people. I’m off to run by the canal, through the park and listen to nature. If anyone is at the next parkrun in Highbury, I’ll look forward to seeing you at the start line.

How did you react to the news?

Tweet us your views on the parkrun charge at @fitpro_online or email publish@fitpro.com