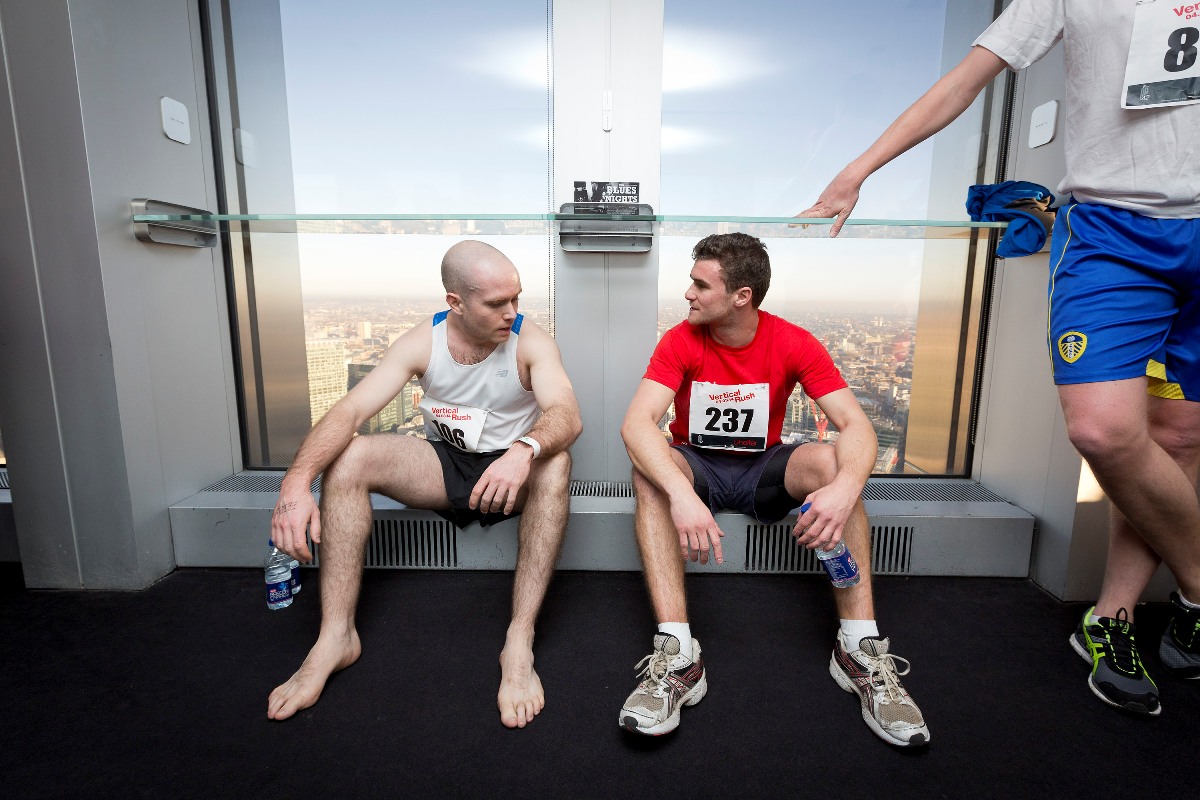 Get the Vertical Rush this March with homeless charity Shelter. The story behind the event is certainly an inspiring one. Make a note of this date – 3 March 2015 – when 1,000 runners will power up all 932 steps of Tower 42, London’s original skyscraper, to raise vital funds for some of the UK’s most vulnerable.

For those of you who are slightly concerned about placing one foot in front of the other in an anxious stride, do not panic, as you won’t be running alone; rumour has it that architect George Clarke and other celebrities will be getting on board with the event. 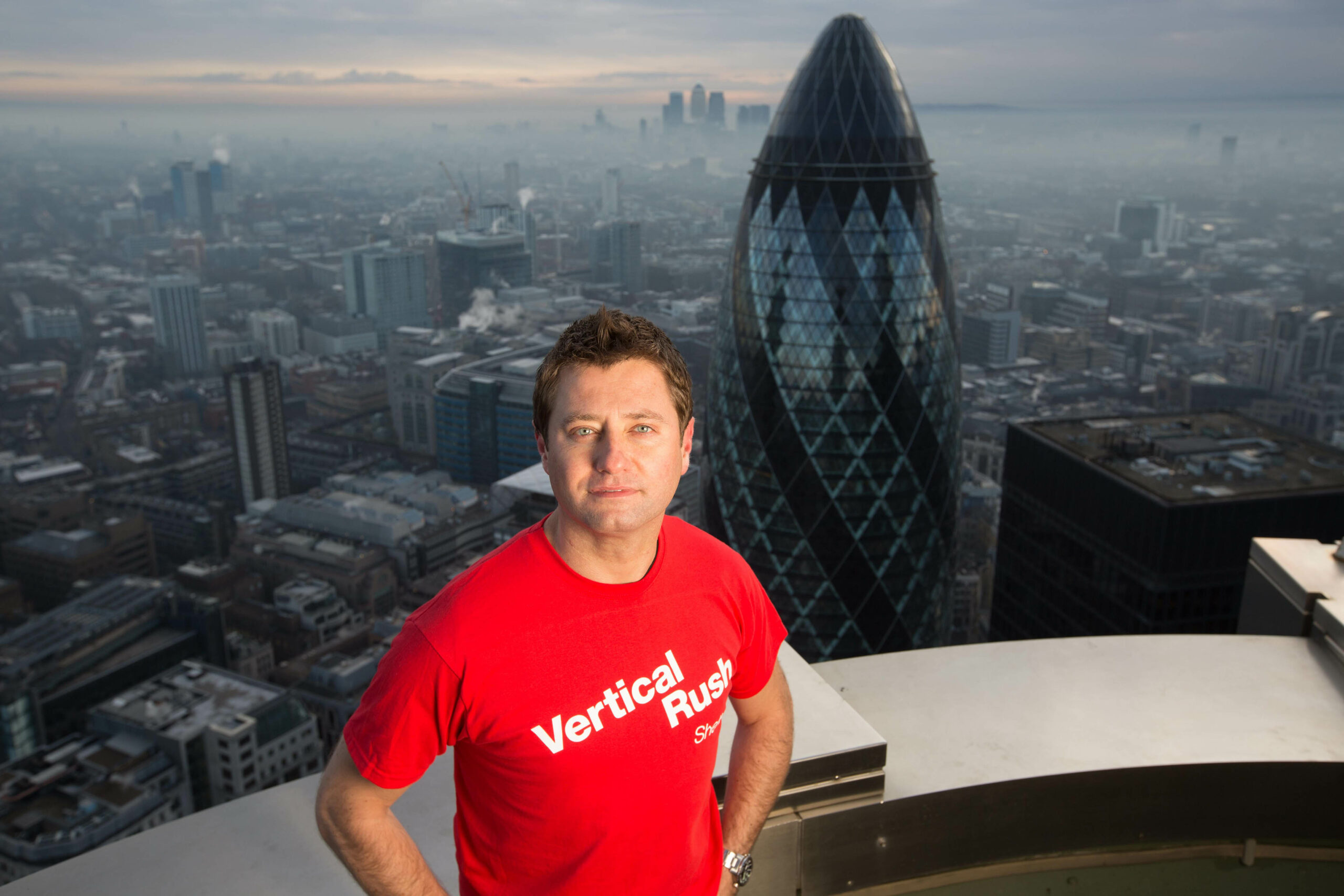 Architect and television presenter, George Clarke is announced as the first celebrity supporter to take part in Shelters Vertical Rush, at Tower 42 in the City of London.
Photo credit: David Parry/PA Wire

The target is a mere £360,000 to help support the charity’s emergency helpline, which has seen an increase in the number of vulnerable individuals who are on the brink of homelessness and in desperate need of emergency care. Just one telephone call can make all the difference between a family losing their home and keeping it.

Runners will tackle the climb in full spirit, either individually or in teams, hoping to climb the 42 flights of stairs in the fastest time possible. The pressure is on, with most scaling the impressive 600ft summit in less than 15 minutes. Hourly waves run from 7:30 until 16:30. 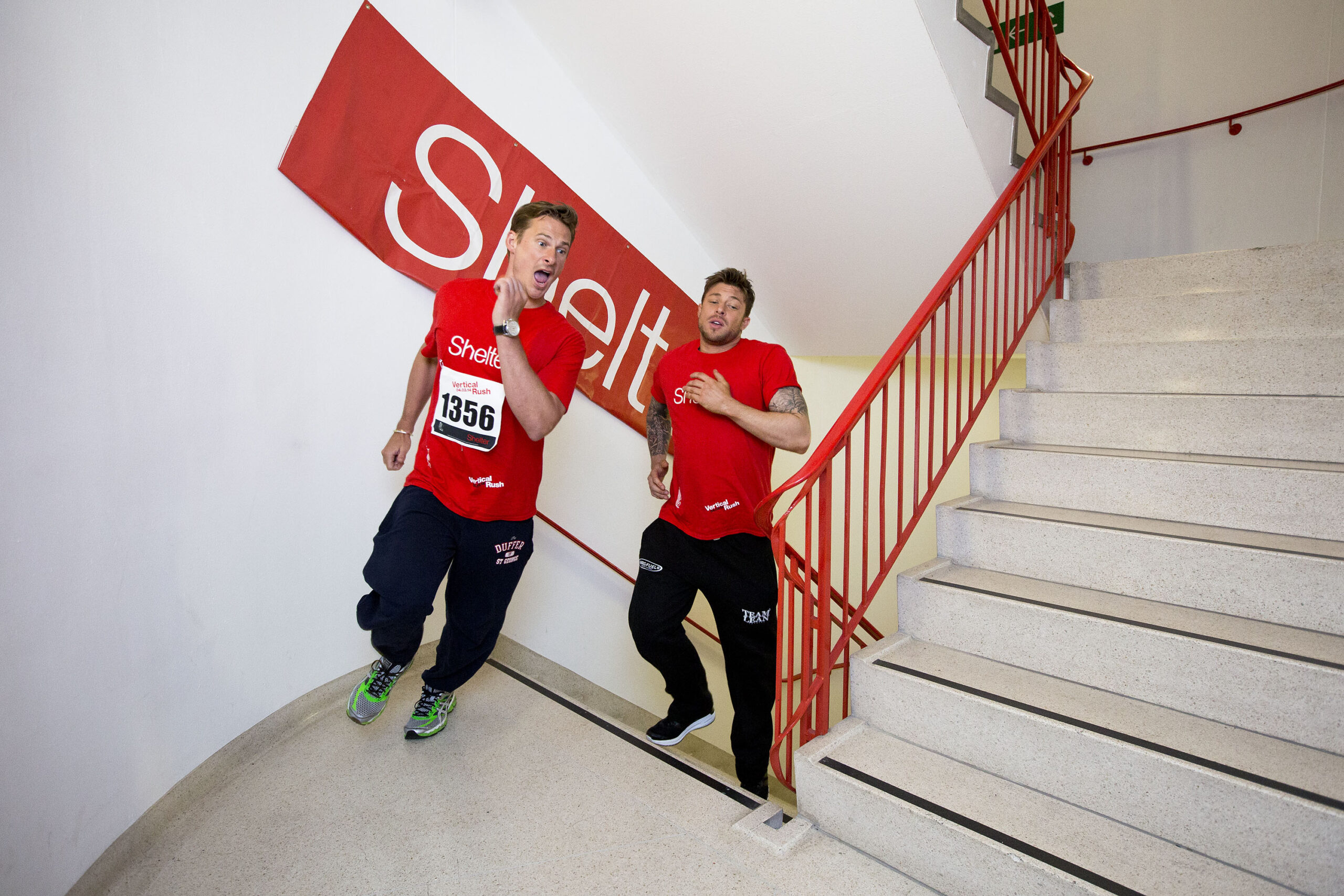 So, you can literally hop out of your office chair, complete the run in record time and be back at your desk within the hour. No need to worry about getting a drink in time: Percol coffee is this year’s event sponsor and will be handing runners drinks throughout the day.

Showing full support of the event is Melanie C, who is an ambassador for Shelter. She said, “Vertical Rush is a great event because it combines two of my biggest passions in my life: keeping fit and supporting a charity like Shelter.”

She then added, “I’ve been working with Shelter for many years now and I’ve seen first-hand how dedicated they are to helping people find a safe and decent home.” 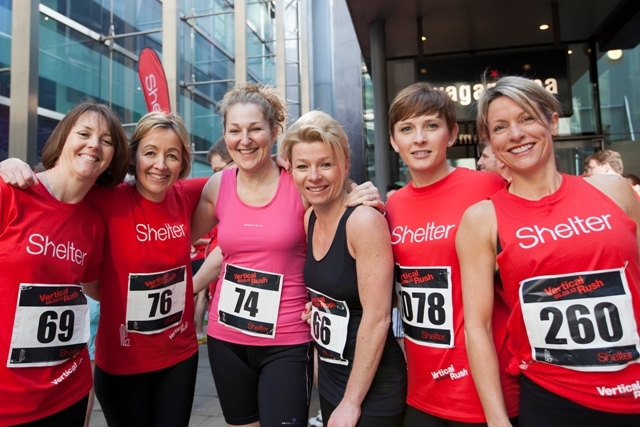 Shelter’s impressive portfolio of fundamental work has also been applauded by the general manager of Tower 42, who said, “The money raised through Vertical Rush can make a real difference to Shelter’s work. I would therefore encourage everyone to sign up, dig deep and get fit – the view from the top isn’t bad either!”

For more information, you can visit shelter.org.uk/verticalrush

Stay informed via Twitter by using the hashtag #verticalrush