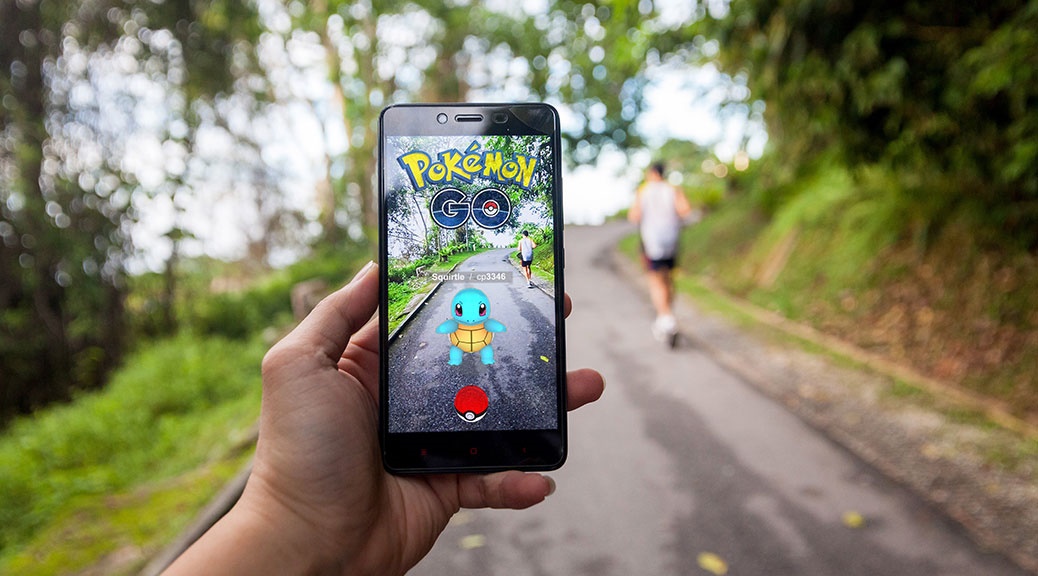 Learn from Pokémon to help your fitness business

By FitPro TeamAugust 2, 2016No Comments

Home » Learn from Pokémon to help your fitness business

It would be fair to say that Pokémon has aided motivation. In Pokémon GO, participants gain levels as a trainer and, at higher levels, you will be able to catch more powerful Pokémon to complete your Pokedex. In the fitness industry, active reward initiatives have started to encourage members to not only get active but to stay active too. Why else is Pokémon successful? Quite simply, it’s fun.

Research by the University of California suggests that financial incentives might be successful in motivating people to exercise. For four weeks, the employees of a Fortune 500 company were paid $10 per workout up to three times a week. Gym attendance was also said to double during this time period and, interestingly, participants were 20% more likely to continue working out even when their incentives stopped than people who were never offered an incentive.

Mark Talley, Everyone Active’s group fitness development manager said in relation to initiative schemes, “Offering rewards to customers can provide them with the boost they need to motivate themselves to work out. Everyone Active partnered with lifestyle Rewards Company bounts in December 2015, whereby 41,000 Everyone Active members had already started collecting bounts points. bounts’ own statistics showed that people are twice as likely to keep using their gym membership for 12 months or more when they belong to the platform.”

Then there’s CrossFit, where members are regarded as highly motivated individuals, which is embracing the active rewards market through a partnership with active rewards company Fettle. Fettle’s unique system allows members to earn back ‘active credits’, which can be cashed in against the cost of their CrossFit membership, as well as training equipment and apparel. To access the programme, CrossFit members sign up for an insurance policy and, as long as they continue to be active, the premium is also covered by the active credits.

The BBC has reported that Pokémon GO is being played on average for 43 minutes a day. Most recommendations for physical activity are anything above 30 minutes of walking a day. Gamification is certainly changing the way the industry responds to exercise. The big question is how to create a fun experience to make exercise a habit.

If an individual is going to comply with exercise – this has a lot to do with bringing the fun element to the forefront. So, why is Pokémon successful? Well, having a fun concept seems to win. Let’s just think about VW’s ‘The Fun Theory‘ concept, which took off in 2009:  a campaign to get people to change their lazy behaviours. One of their quite charming experiments was located in a Stockholm subway station, where the subway staircase was transformed into a set of piano keys to entice people away from the escalators and onto the stairs. 66% of people chose the stairs over the escalator. Why? Because it was fun.

The fitness industry needs to respond to consumer behaviours to aid client retention. The fact that all ages are getting involved with Pokémon is surely no coincidence. How do you bring the fun element into your fitness business?